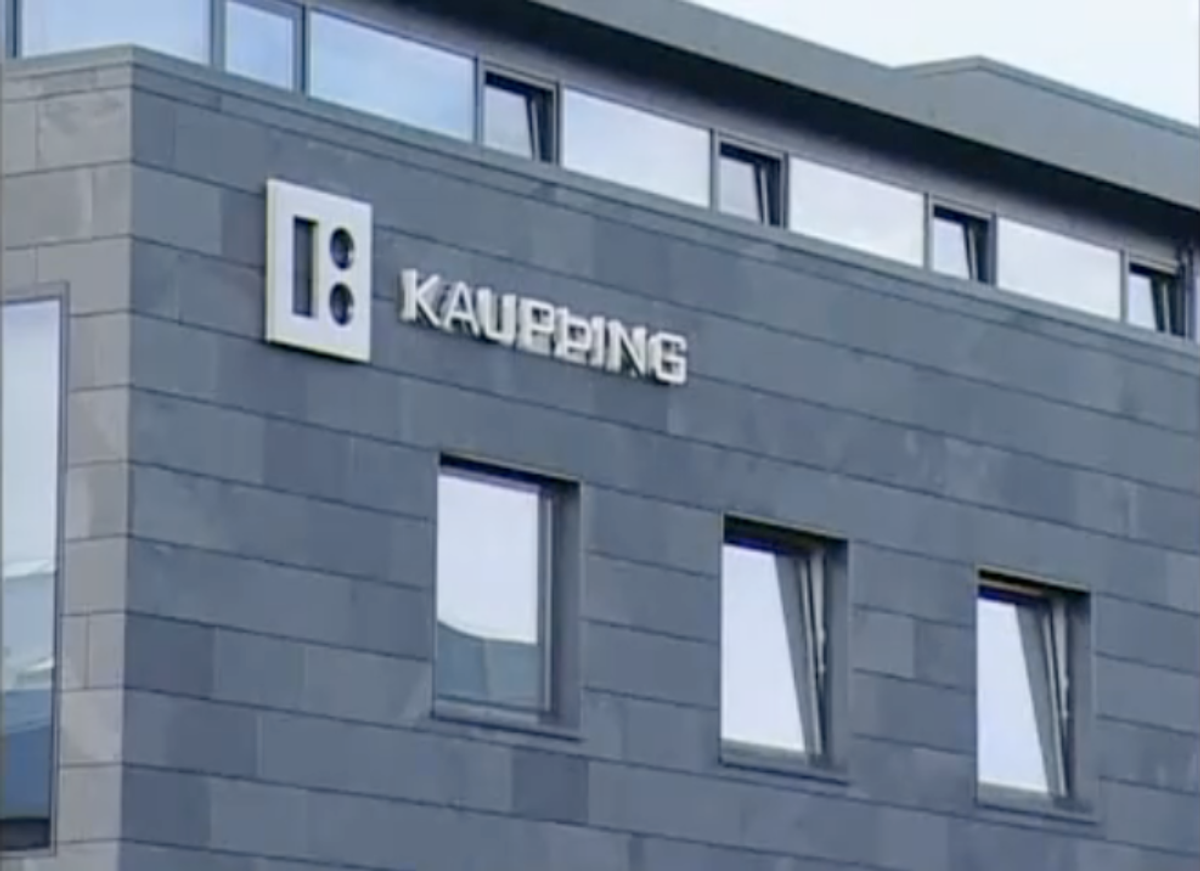 Entrepreneurs Robert and Vincent Tchenguiz are suspected of fraud in connection with the collapse of Icelandic bank Kaupthing.
--

Police have arrested nine people, including two of Britain's wealthiest entrepreneurs, on suspicion of fraud in connection with the 2008 collapse of Iceland's Kaupthing bank during the global financial crisis.

Britain's Serious Fraud Office said seven men aged between 42 and 54 were held in raids on two businesses and eight homes in London. The properties were being searched and the suspects questioned at police stations in the city. Two men, aged 42 and 43, were arrested in the Icelandic capital, Reykjavik.

Entrepreneurs Robert and Vincent Tchenguiz confirmed they were among those arrested in London and said they were "cooperating fully" with authorities.

A police van was parked outside the office of the brothers' investment firm, Rotch Property, in the upmarket Mayfair area.

The Tchenguiz brothers amassed a large property portfolio and had investments in some of Britain's best-known retail brands, including grocer J. Sainsbury PLC and pub chain Mitchells & Butlers.

But the business borrowed more than 1 billion pounds ($1.62 billion) from Kaupthing, and was plunged into crisis when the bank collapsed.

It is also looking at why "substantial value" was taken out of the bank shortly before it collapsed.

Iceland's economy imploded when Kaupthing and the other major banks collapsed under the weight of huge debt in the early days of the world financial crisis.

Prosecutors have already made several arrests in Iceland as they investigate suspected market manipulation and fraud in the run-up to the banking crash.