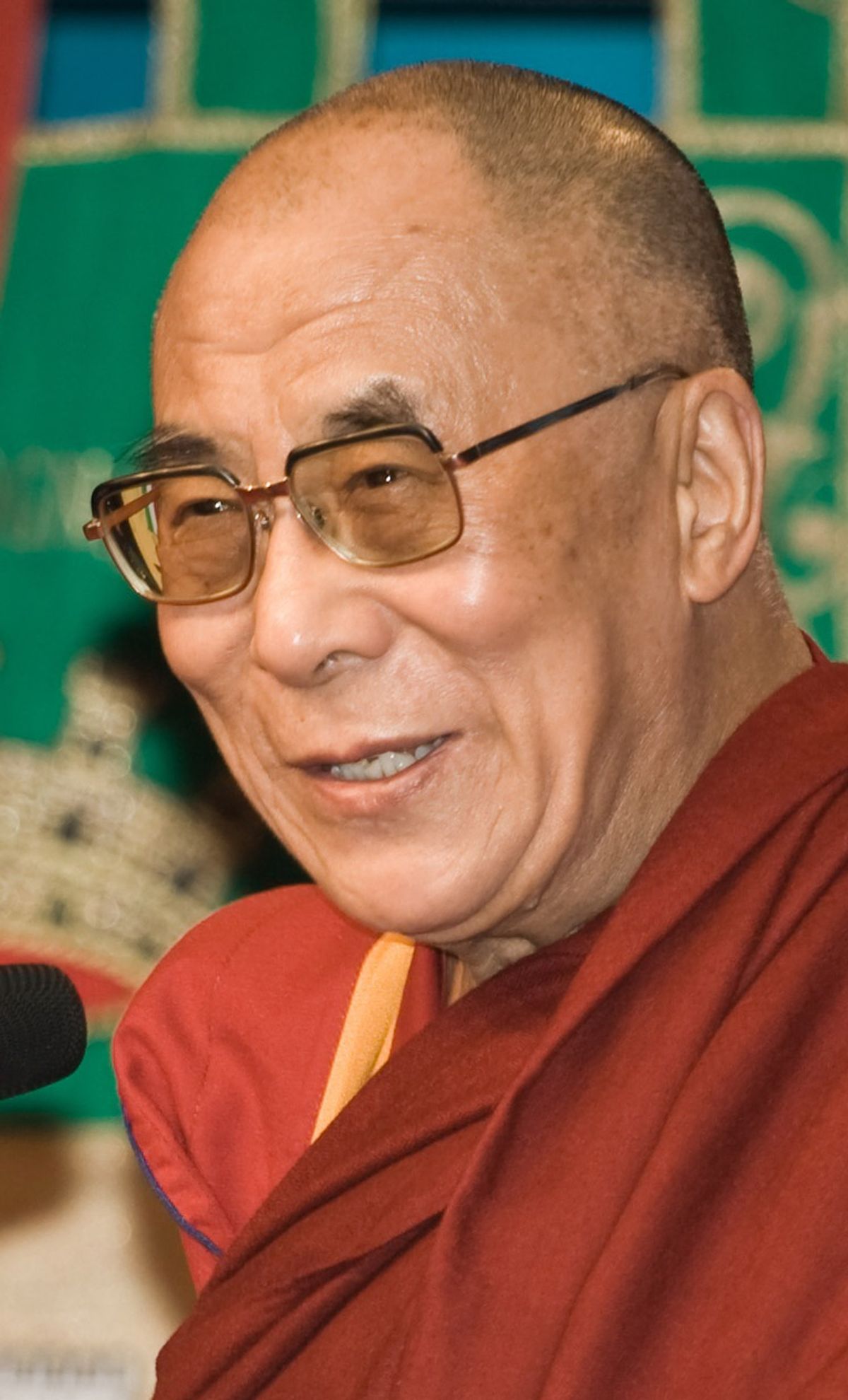 The Dalai Lama said Thursday that he will give up his political role in the Tibetan government-in-exile and shift that power to an elected representative, as the 76-year-old Tibetan Buddhist spiritual leader struggles with growing worries about who will succeed him when he dies.

Speaking on the anniversary of the failed 1959 uprising against Chinese rule in his Himalayan homeland that sent him into exile, the Dalai Lama said the time had come "to devolve my formal authority to the elected leader."

While he has long said that he wants the exile government to take on some of his powers, Thursday's announcement appeared to mark the beginning of a countdown. The Dalai Lama said he would propose amendments to the exile constitution during the parliament's next session, which begins March 14 in this Indian hill town where the exiles are based.

A new prime minister will be elected a few days later, and the timing indicates the Dalai Lama may want that premier to take up his political duties. Any Tibetan who has registered with the government-in-exile is allowed to cast a ballot; most of the electorate is made up of exiles.

The Dalai Lama is believed to be in fairly good health, but China's continued heavy-handed rule over Tibet has made the succession question all important within the Tibetan community.

Beijing vilifies the Dalai Lama as a political schemer, has negotiated only fleetingly with his representatives and made clear that it intends to have the final say in naming his successor when he dies.

Not surprisingly, Thursday's announcement was met with derision in Beijing.

Talk of retirement "are his tricks to deceive the international community," said Chinese Foreign Ministry spokeswoman Jiang Yu, who called him "a political exile under a religious cloak now engaged in activities aimed at splitting China."

In Dharmsala, the Dalai Lama said he had been repeatedly urged by followers to retain his political powers, which range from approving legislation to giving oaths of office, but said the community needed a leader "elected freely by the Tibetan people."

The shift in power will "benefit Tibetans in the long run. It is not because I feel disheartened," he said.

But the Dalai Lama's power and influence go far beyond the exile constitution, and it was not clear what change amendments would bring.

Despite more than a half-century in exile, the Dalai Lama is still revered by most Tibetans as their traditional king and spiritual leader. Many worship him as a near deity. He is the 14th person to hold the title in a tradition stretching back 500 years, with each Dalai Lama chosen as a child by senior monks through a series of mystical signs. Each is believed to be the reincarnation of his predecessor.

The current Dalai Lama has indicated his successor would come from the exile community. Beijing, though, insists the reincarnation must be found in China's Tibetan areas, giving the Communist authorities immense power over who is chosen.

Many observers believe there eventually will be rival Dalai Lamas -- one appointed by Beijing, and one by senior monks loyal to the current Dalai Lama.

The reverence for the Dalai Lama was apparent just after his speech, when exile Prime Minister Samdhong Rinpoche met with reporters.

"Despite His Holiness' request, the people and the government do not feel competent to lead ourselves," he said, calling the transition "a long and difficult process."

In the past, the parliament-in-exile has officially asked the Dalai Lama not to give up any of his powers.

Srikanth Kondapalli, a professor of Chinese studies at Jawaharlal Nehru University in New Delhi, said it was clear that succession worries were behind the announcement. The Dalai Lama, he said, wants to create a stable political system that can hold the Tibetan community together on its own.

The Dalai Lama "has been making some efforts at democratization for a long time, to forestall any anarchic situation in the aftermath of his death."

Speaking to The Associated Press in 2010, the Dalai Lama said he and his senior advisers regularly discussed his death and its affect on the Tibetan movement.

"When I pass away, when I die, of course (there will be) a setback. Very serious setback. ... But then, this younger generation will carry this on. There is no question."

While Beijing claims Tibet has been part of Chinese territory for centuries, Tibet was a deeply isolated and feudal theocracy until 1951, when Chinese troops occupied its capital city, Lhasa.

Beijing's rule has brought immense changes to Tibet, ranging from high-speed trains to modern universities, but Tibetans in exile say their unique culture and religion are on the verge of extinction under Chinese rule that has seen a massive influx of ethnic Han Chinese migrants.

On Thursday, he once again called on Beijing to ease its rule.

"The ongoing oppression of the Tibetan people has provoked widespread, deep resentment against current official policies," he said. "Tibetans live in constant fear and anxiety."

Security appeared to have been ramped up Wednesday in Lhasa, with hotel staffers saying police were doing more street patrols. The anniversary of the uprising is a sensitive time in Tibet. In 2008, unrest erupted in Lhasa and other Tibetan areas when monks tried to commemorate the 1959 revolt.