Though doctors are still unsure, Rep. Gabrielle Giffords could be well enough to see her astronaut husband take off 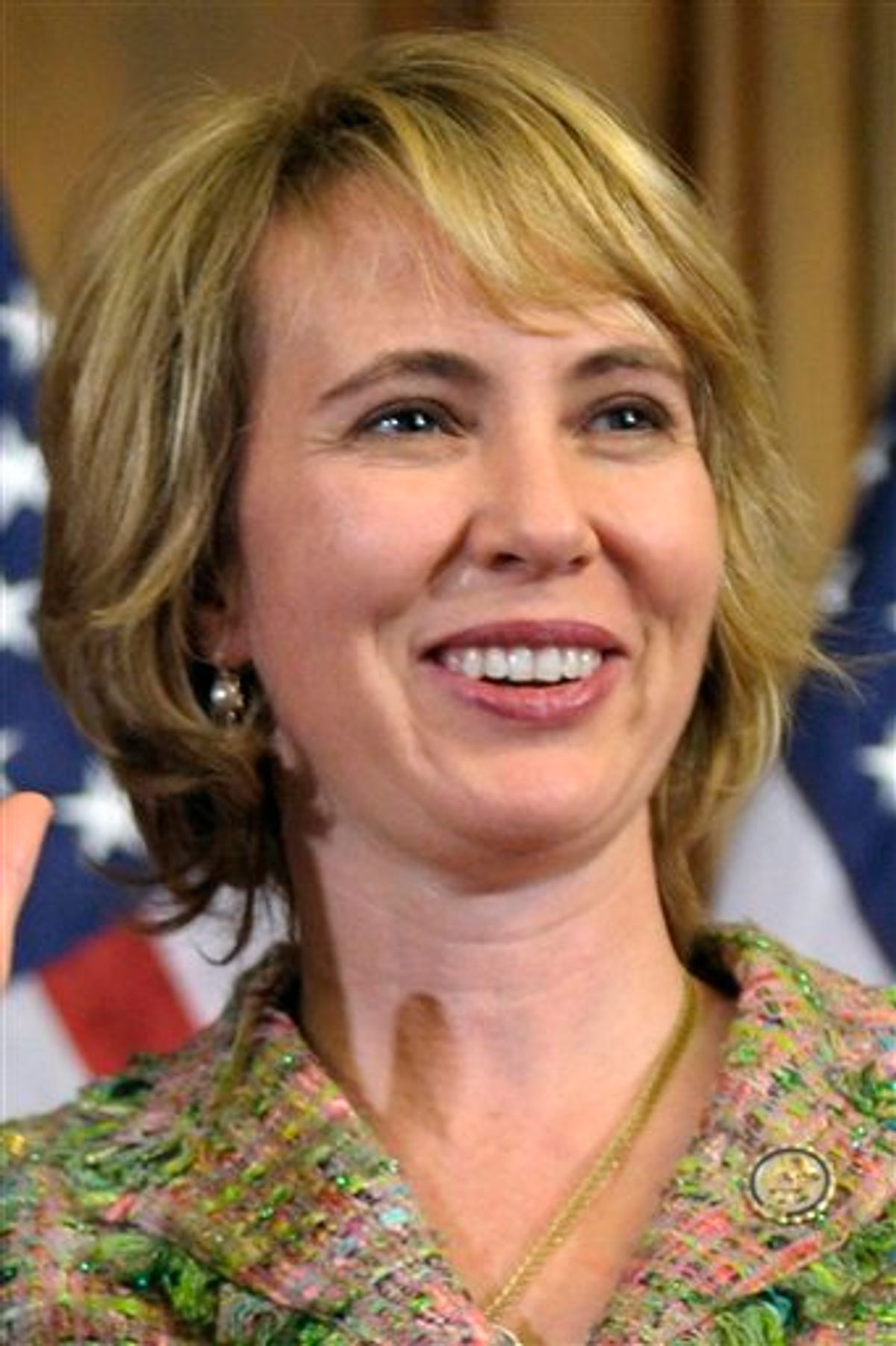 Arizona Rep. Gabrielle Giffords plans to attend the launch of the space shuttle Endeavour next month to see off her astronaut husband, a person close to the family told The Associated Press on Thursday.

The person spoke on condition of anonymity because the family and doctors have not yet publicized the decision. A news conference was scheduled for Friday morning at the Houston hospital where Giffords is undergoing rehabilitation.

Giffords was shot in the head Jan. 8 at a political event outside a Tucson, Ariz., grocery store. Six people died in the rampage, and 12 others were wounded. Giffords has been slowly recovering from a traumatic brain injury.

Her husband, astronaut Mark Kelly, will be the commander of Endeavour when it launches in April, and his identical twin brother Scott is the current leader of the International Space Station crew. Mark Kelly has been training for the mission and said earlier he hoped his wife would be able to see him off.

But despite seemingly steady improvements -- the latest include singing with her husband and chanting Hebrew healing prayers -- doctors have been cautious.

Last month, Dr. Gerard Francisco, the head of the team of doctors overseeing Giffords' rehabilitation, said a medical decision on whether she could attend the launch would be based on a variety of factors, including how independent her movement is, how much help will be available from friends and family and whether she could handle the commotion of traveling.

At the time, Francisco said getting Giffords to the launch was the goal, but it was too early to say if was realistic.

The suspect, 22-year-old Jared Loughner, has pleaded not guilty in federal court. Authorities described him as a mentally unstable college dropout who became obsessed with carrying out violence against Giffords.