Voting along party lines, the subcommittee on communications and technology moved to overturn net neutrality rules 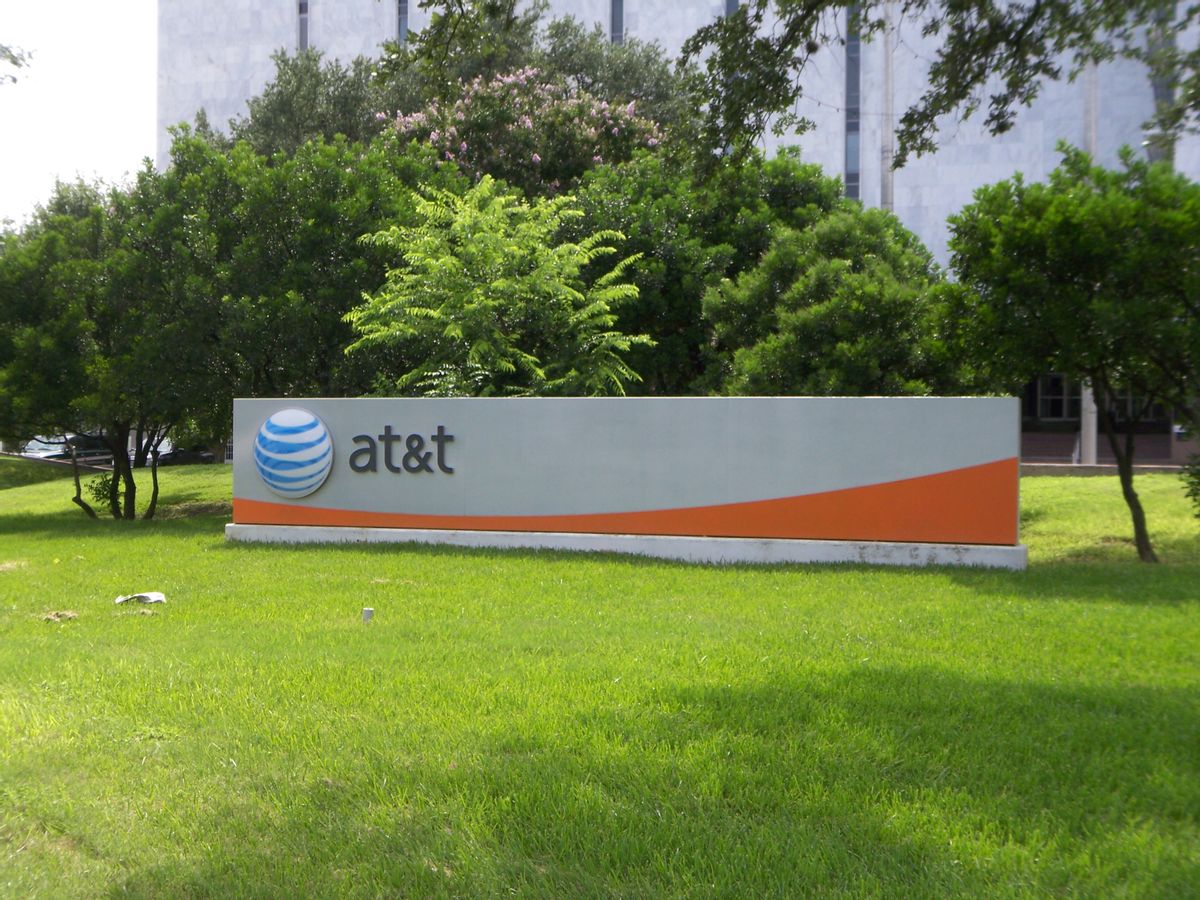 A Republican-controlled Congressional panel has voted to repeal new Federal Communications Commission rules that prohibit phone and cable companies from interfering with Internet traffic on their broadband networks.

The House Commerce Subcommittee on Communications and Technology voted 15-to-8 along party lines Wednesday to overturn the FCC's new "network neutrality" regulations. The FCC's three Democrats voted to adopt the regulations in December over the opposition of the agency's two Republicans.

The rules are intended to prevent phone and cable companies from using their control over broadband connections to dictate where their subscribers go and what they do online. They prohibit broadband providers from favoring or discriminating against Internet content and services, including online calling services like Skype and Web video services like Netflix that could compete with their core phone and cable operations.

Wednesday's vote marks the second attempt by House Republicans to reverse the FCC's actions. Last month, they attached an amendment to a sweeping spending bill that would prohibit the agency from using government money to implement its new regulations.

Republicans argue that the rules will discourage phone and cable companies from investing in costly network upgrades by barring them from offering premium services over their lines or prioritizing traffic from business partners in order to earn a return on those investments. They also maintain that the FCC overstepped its authority in adopting the rules.

Last year, that same court ruled that the FCC had exceeded its legal authority in rebuking cable giant Comcast Corp. for blocking its subscribers from accessing an Internet file-sharing service used to trade online video and other big files. Comcast maintained that traffic from the service was clogging its network.

The agency said Comcast had violated broad net neutrality principles first established by the commission in 2005. Those principles served as a foundation for the formal rules adopted by the FCC late last year.