Peter King has openly supported the IRA, but he's not the only government official to back a terrorist group 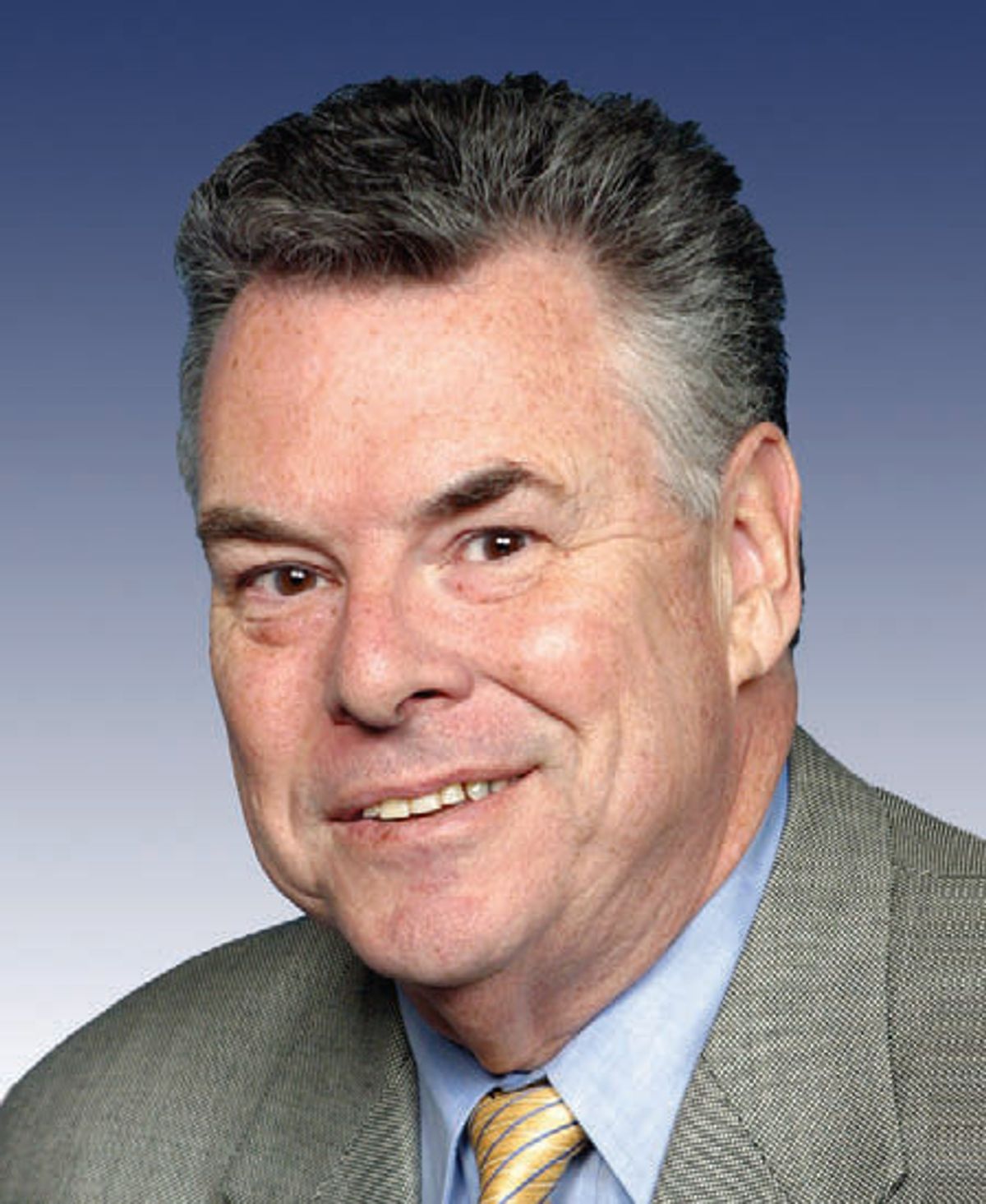 The Republican lawmaker who has deemed WikiLeaks to be a terrorist organization and is holding hearings this week on the dangers of home-grown Islamic radicalization has found himself on the defense in recent days.

Yesterday Rep. Peter King was mocked on The Daily Show, and today he's in the New York Times for his longtime support of the Irish Republican Army -- which killed hundreds of civilians in attacks against the British. While acknowledging that "terrorism is terrorism," the New York politician made no apologies for his support of the IRA, telling the Times that "the I.R.A. never attacked the United States. And my loyalty is to the United States."

King's not the only American politician to have publicly supported a terrorist group. An Iranian militant group known as the Mujahadin-e Khalq, or MEK, has also enjoyed the support of several prominent U.S. political figures despite the group's designation as a terrorist organization. According to the State Department, the group's killed several U.S. military personnel and civilians during the 1970s, had ties to Saddam Hussein's regime in Iraq, and uses "propaganda and terrorism" to wage a worldwide campaign against the Iranian government, even while in exile. The group claims to have renounced terrorism in 2003.

MEK's prominent U.S. supporters -- mostly Republicans, but some Democrats too -- have attended pro-MEK events and personally voiced support for the removal of MEK from the U.S. terror list.

"The United States should not just be on your side," Guiliani said at a pro-MEK event in December, the Washington Post reported. "It should be enthusiastically on your side. You want the same things we want."

As Time magazine noted, however, the group isn't popular back in Iran -- especially not with Iran's pro-democracy movement, which challenged the regime following the country's contested 2009 presidential election and whose members have also led some of the recent protests in Iran.

Secretary of State Hillary Clinton said this week that the State Department is reviewing MEK's designation as a terrorist group.