The bill is almost identical to the one initially proposed in Wisconsin; it is expected to be killed in the Senate 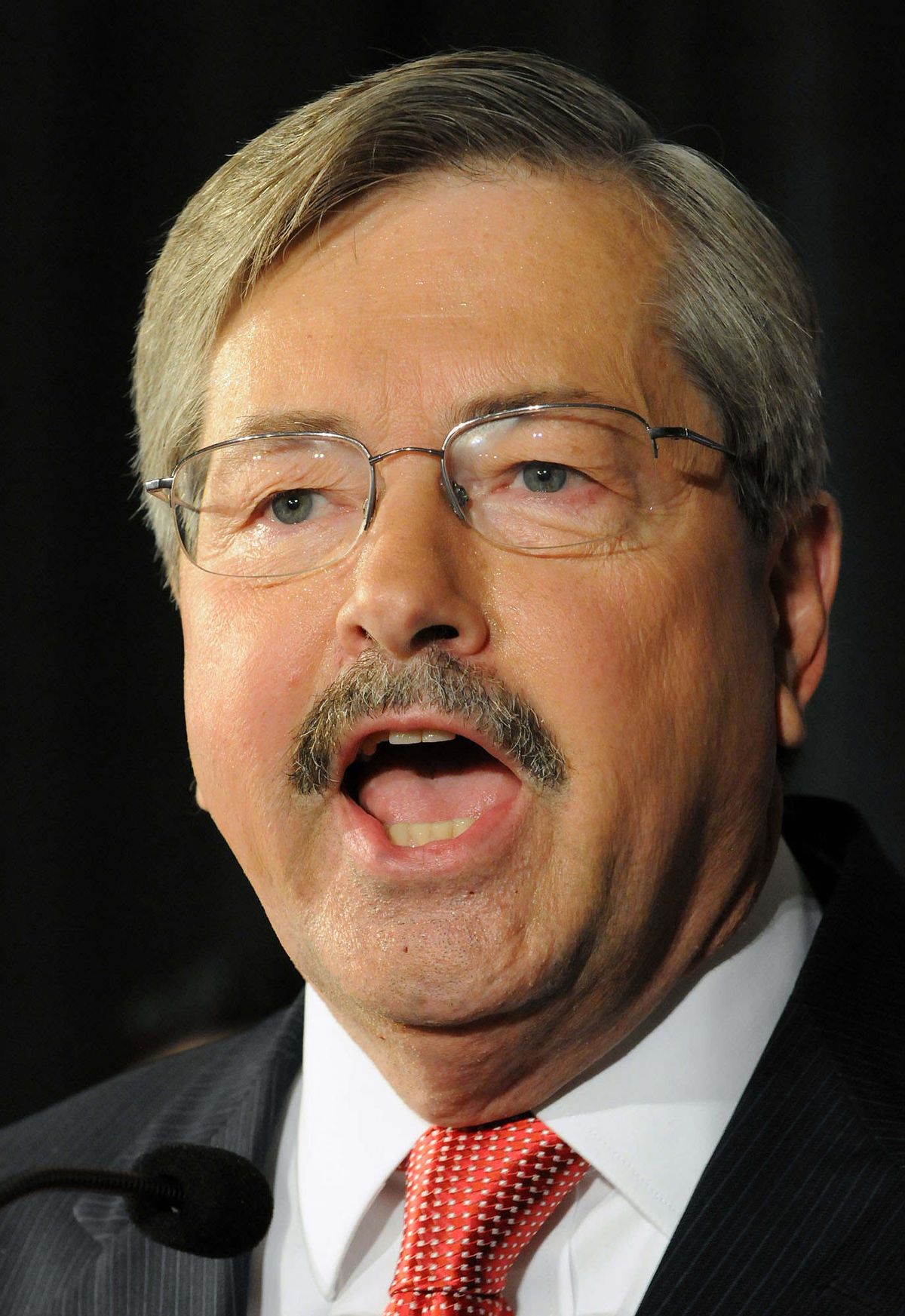 The Republican-controlled House voted Thursday to overhaul Iowa's collective bargaining law and cut back the negotiating rights of public workers.

The bill now goes to the Senate, where it is not expected to pass. Republicans who support the bill control the House, while Democrats have a majority in the Senate.

The measure backed by Republican Gov. Terry Branstad would force state workers to pay at least $100 a month toward the cost of their health care and would not allow them to negotiate layoff procedures. It also gives arbitrators new options when the two sides come to an impasse.

Backers say the measure is needed to cut costs as the state faces a big budget deficit, while critics say it's part of a national Republican assault on public employee unions that are a bedrock of the Democratic Party. Those critics point to similar legislation that has passed in Ohio and Wisconsin.

The Iowa House had debated the issue all day Wednesday and Thursday and still faced 100 amendments pushed by Democrats on Friday.

Faced with more lengthy debate, Republican voted to cut off discussion and force a vote on the issue. The bill passed 58 to 38 in a vote along party lines. Four representatives did not vote.

Democrats in the Senate say they have no intention of allowing debate on the legislation.