What happens when a generation raised on Hollywood's obsession with Muslim terrorists grows up? 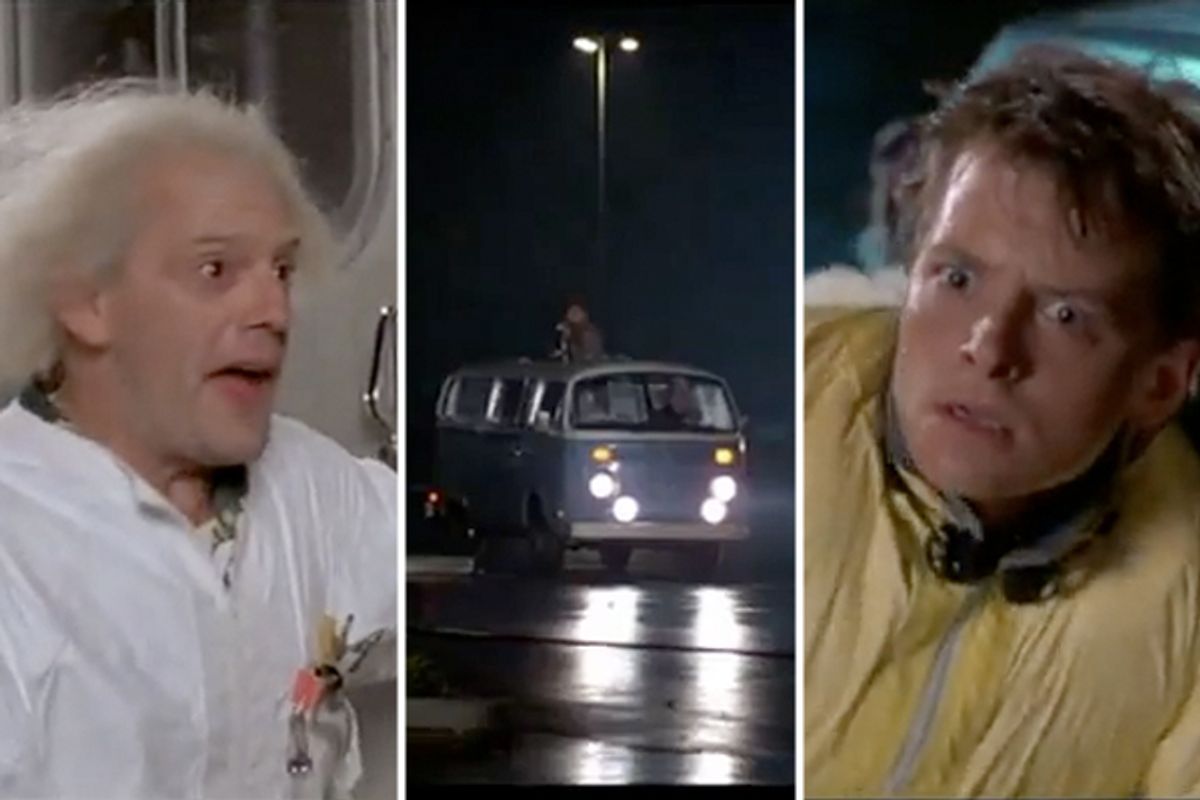 The least intriguing aspect of Republican Rep. Peter King's congressional hearing this week on terrorism and the "radicalization in the American Muslim community" is the spectacle's obvious hypocrisy. King was himself a cheerleader of a terrorist group (the Irish Republican Army), and his hearings ignore new government statistics showing that since 9/11, right-wing and white supremacist terrorist plots have outnumbered those of Muslims. Indeed, as the law enforcement data prove, if "radicalization" is a concern, it is at least as much of a problem in the ultraconservative community as it is in the American Muslim community.

King has defended his hearing's narrow focus by saying that "there are a small percentage (of Muslims) who have allied themselves with al-Qaida" and that "the leaders of that community do not face up to that reality (and are) not willing to speak out and condemn this type of radicalization." In the wake of Joseph Stack's kamikaze attack on the IRS, Scott Roeder's killing of abortion provider George Tiller, and Byron Williams’ Glenn-Beck-inspired terrorist plot (among other atrocities), King should be saying exactly the same thing about his fellow conservatives -- but he's not.

As I said, this hypocrisy isn't interesting because it's so utterly undeniable. However, what is interesting -- and profoundly telling -- is King's explanation for his behavior. He says simply that "It makes no sense to talk about other [read: non-Muslim] types of extremism."

The remark, of course, typifies a broader sentiment in America and raises the most important "why" question: Why do so many like King see extremist acts by non-Muslims as mere isolated incidents that "make no sense to talk about," yet see extremist acts by Muslims as a systemic problem worthy of military invasions and now congressional witch hunts?

The short answer is 9/11 -- but that's oversimplified. Anti-Muslim sentiment was embedded in American society well before that horrific attack stoked a bigoted backlash. The real answer is connected to overwrought Reagan/Bush-era pop culture that first equated "terrorist" with "Muslim.”

As film scholar Jack Shaheen discovered in his book "Reel Bad Arabs," roughly a third of the most blatantly anti-Muslim films of the last century were made in the 1980s alone. These movies used sporadic atrocities committed by individual Islamic extremists (the Lebanon bombing, the Berlin bombing, etc.) to demonize all Muslims. Consequently, Hollywood's go-to villain in the 1980s became the Muslim terrorist -- whether it was "Iron Eagle's" unnamed Middle Eastern country or "Back to the Future's" bazooka-wielding Libyans.

Notice that those two movies were aimed at '80s kids who have now grown up. That was the norm with Islamophobic pop culture in the Reagan/Bush period -- and not just in film. Early '80s editions of the G.I. Joe comic book, for example, had the heroes alternately fighting Iranians and "infiltrating a Persian Gulf nation." Likewise, in the lead-up to the first Gulf War, there were Muslim-demonizing board games for kids like "The Butcher of Baghdad" and "Arabian Nightmare." And, of course, there was the World Wrestling Federation, whose preeminent Bad Guy was the keffiyeh-clad Iron Sheik -- described by one wrestling publication at the time as an "evil hitman (who) shows no mercy in terrorist attacks on the USA's best."

And so what started as a cheap pop culture trope in the 1980s has now become the unquestioned assumption -- the assumption that King's hearings clearly appeal to. His inquisition and the sentiment it represents asks us to continue indulging the stereotypes we were sold as kids, and to ignore what should be the most frightening fact of all: the fact that no matter what stories we were told in the '80s, "radicalization" is a systemic problem, and not limited to any one religious minority.