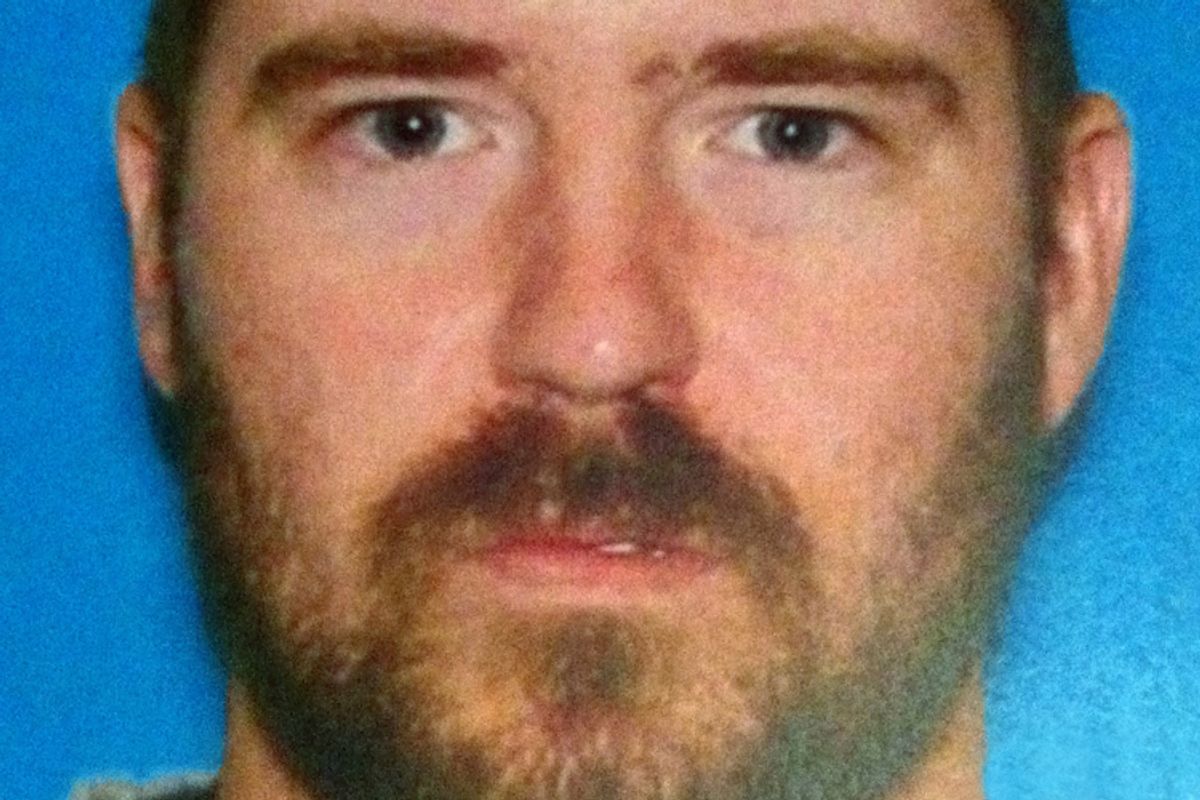 A 36-year-old resident of Washington state has been arrested and charged with planting a backpack bomb along the route of a Spokane Martin Luther King Day parade in January.

Kevin William Harpham, who has apparent ties to white supremacist and neo-Nazi groups, was charged with attempted use of a weapon of mass destruction and possession of an unregistered explosive device. (Read the criminal complaint here.)

The bomb was fortuitously discovered in time for the parade to be rerouted and no one was hurt, but authorities said it could have been lethal. The area in eastern Washington and Idaho has for years been known as a center of white supremacist groups.

The feds haven't commented on Harpham's motivation, but there is some apparent evidence floating around online. Eric Lach at TPM reports on Harpham's apparent postings on the anti-semitic Vanguard News Network website:

And the Southern Poverty Law Center claims that Harpham appears in the group's files as a 2004 member of the neo-Nazi National Alliance.

This investigation may not be over. The U.S. attorney in the case has said there could be other suspects.