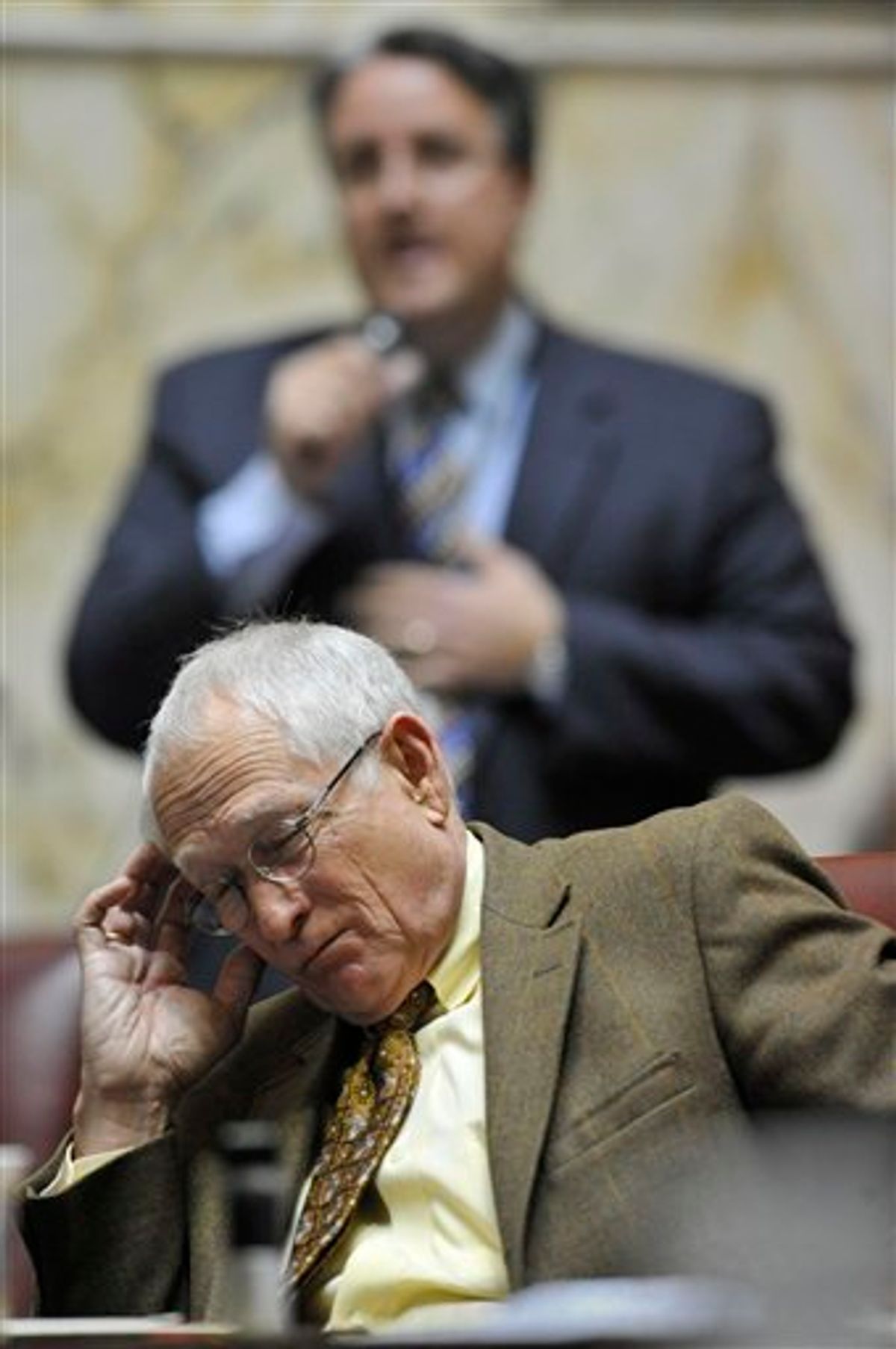 A bill to legalize gay marriage in Maryland has died after the House of Delegates avoided a final vote on the measure.

House Speaker Michael Busch said the issue will not be taken up again this year.

Supporters said they didn't think they had the 71 votes needed to pass the bill Friday, and it was sent back to committee in a procedure that will allow them to to continue with the legislation next year.

The measure would give same-sex couples in Maryland the same marriage rights as heterosexuals.

Governor Martin O'Malley supported the bill, and said he had hoped for its passage. Maryland would be the sixth state to legalize gay marriage.