Bill Maher: The Quran is a "hate-filled holy book" 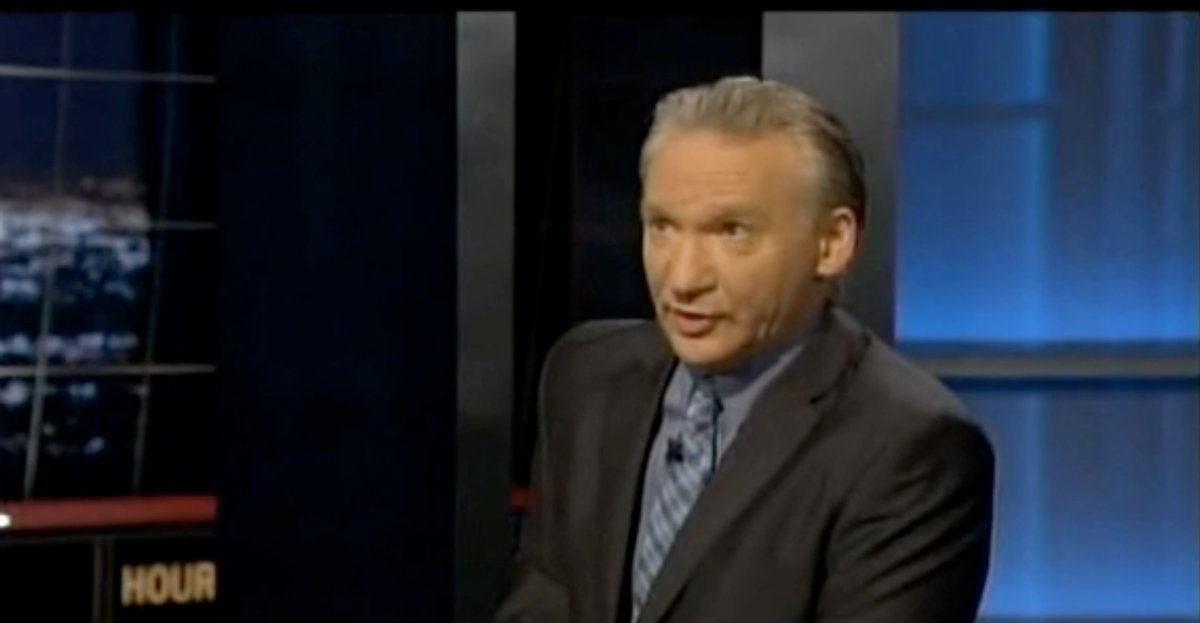 Bill Maher has always been a vocal critic of Islam, even at times making impolitic statements about the religion. On last night's episode of "Real Time," however, the HBO host took those sentiments a step further.

Maher was talking with Democratic Congressman Keith Ellison, who gained widespread attention for his emotional testimony at Thursday's congressional hearings on Islamic radicalization. During the conversation, Maher called the Quran a "hate-filled holy book" that espouses a backwards ideology. He did make a point of qualifying his statements by saying that the vast majority of Muslims reject the violent aspects of the religion's ideology. However, Maher insisted throughout the discussion that Islam presents a greater threat of terrorism than other religions.