Have scientists found the lost city of Atlantis? 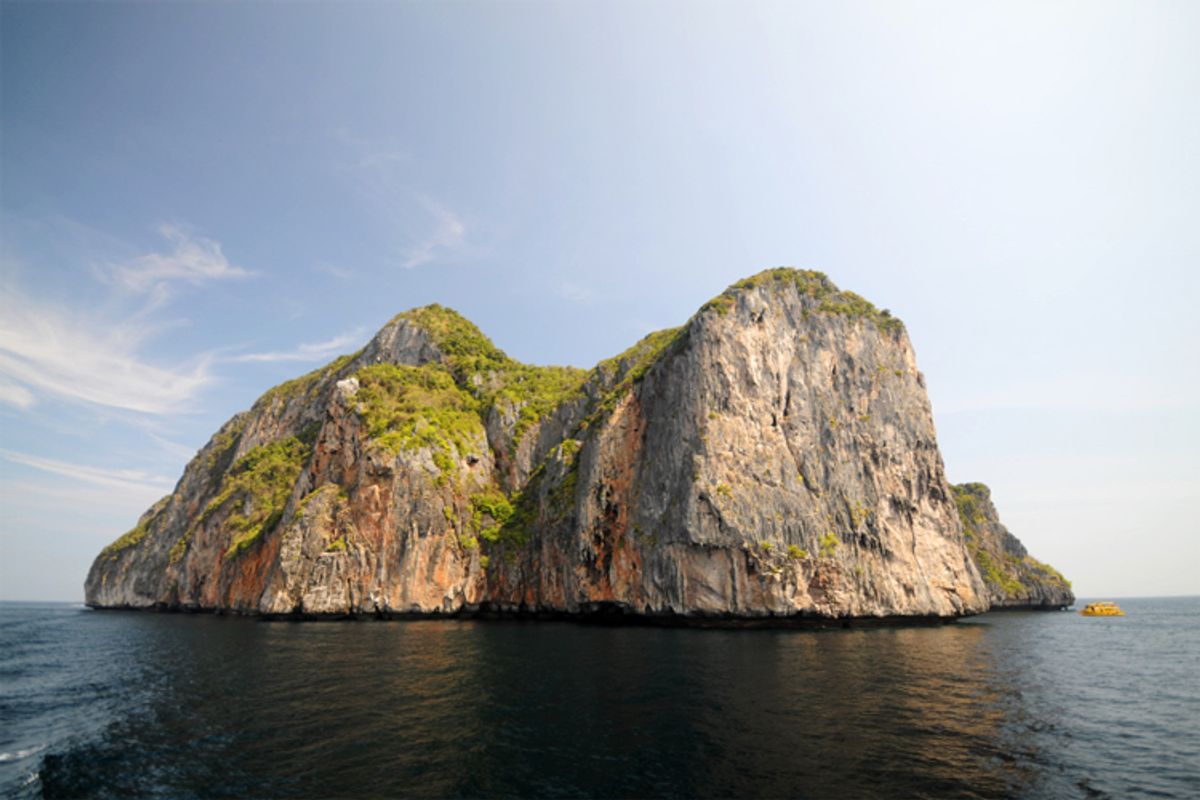 Legend has it that the the ancient civilization of Atlantis was engulfed by waves in the days of yore. But historians have long cast doubt on the verity of that myth, its lone historical reference in Plato's dialogues 2,600 years ago. One University of Hartford professor, however, thinks he found the fabled island nation. In a documentary special that aired last night on the National Geographic Channel, Dr. Richard Freund claims his research team found the resting place of the antiquity's biggest mystery in a vast marshland in Southern Spain, just north of the Strait of Gibraltar.

The team of archeologists and geologists in 2009 and 2010 used a combination of deep-ground radar, digital mapping, and underwater technology to survey the site.

Freund's discovery in central Spain of a strange series of "memorial cities," built in Atlantis' image by its refugees after the city's likely destruction by a tsunami, gave researchers added proof and confidence, he said.

According to Freund, the ruins -- 60 miles inland -- were buried under water by a massive tsunami millennia ago.