Could the West Coast be the next earthquake disaster zone?

The devastation in Japan has many in the U.S. worried about similar calamities stateside 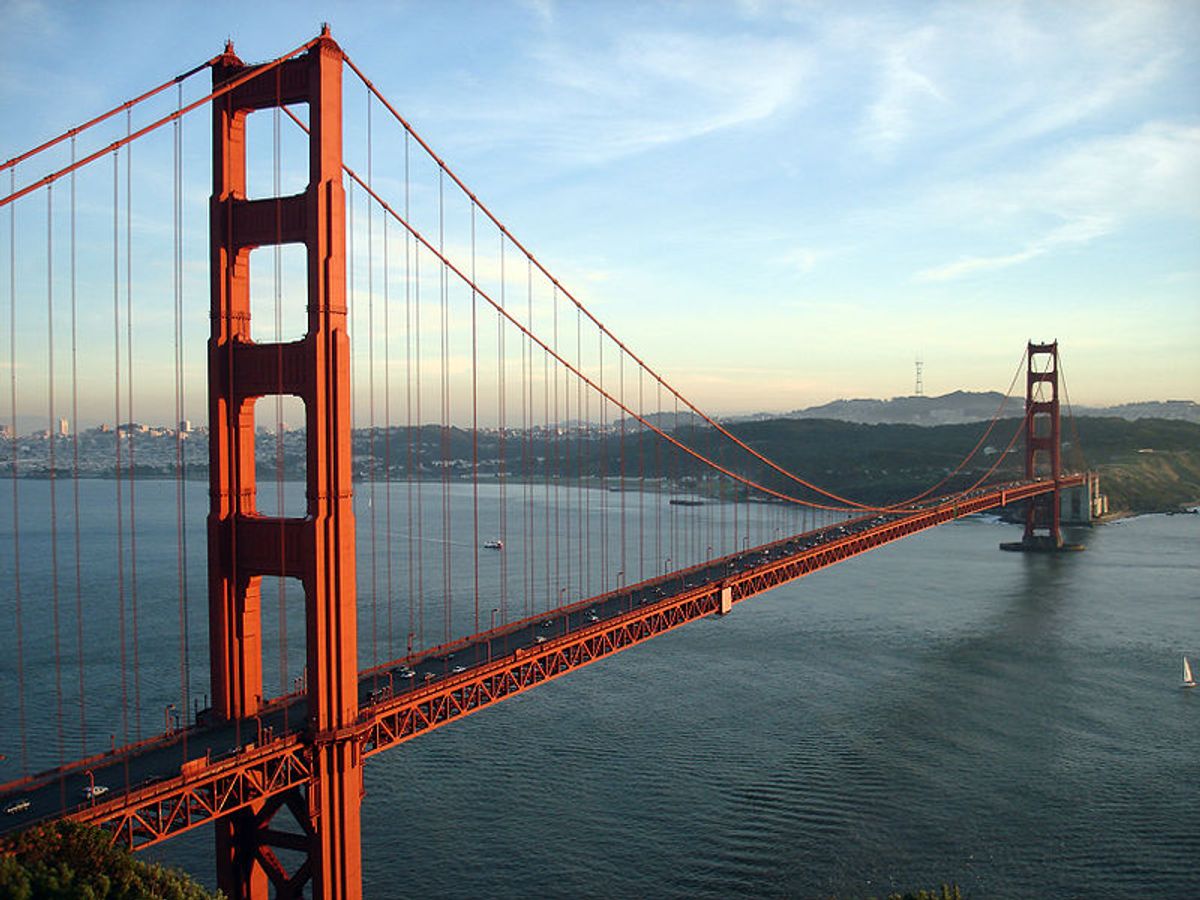 Days after a massive 9.0-magnitude earthquake crippled Japan, many in the United States now worry if similar catastrophe could strike stateside, particularly along the traditionally quake-riddled West Coast. And if the worries prove valid, there may not be much we can do about it. While seismology has made leaps and bounds in detecting tremors early, the U.S. Geological Survey says it cannot now -- nor will it likely ever be able to -- predict earthquakes before they occur.

However, that hasn't stopped many from speculating after two major earthquakes occurred on Pacific coastal areas in recent weeks (Christchurch, New Zealand, suffered a 6.3-magnitude quake on Feb. 22) and a third, devastating tremor struck last year (Chile's 8.8-magnitude quake on Feb. 27, 2010). Foremost among those sounding the alarms is Simon Winchester, an author and journalist, who appeared on the CNN this morning.

Winchester explains that several fault lines extend parallel along the West Coast. While ruptures to either the Hayward fault -- which runs under the San Francisco Bay Area -- or the much longer San Andreas fault could cause significant damage, the Cascadia fault line, in the Pacific Northwest, worries experts the most, as it, unlike the others, could cause tsunamis. What's more, Cascadia has a geological connection to the faults that triggered earthquakes in Japan, New Zealand and Chile that could bode ill.

Winchester elaborates his theory in a Newsweek essay and warns that we might expect a quake on the California side of the Cascadia fault line in the near future:

All three phenomena involved more or less the same family of circum-Pacific fault lines and plate boundaries -- and though there is still no hard scientific evidence to explain why, there is little doubt now that earthquakes do tend to occur in clusters: a significant event on one side of a major tectonic plate is often -- not invariably, but often enough to be noticeable -- followed some weeks or months later by another on the plate's far side.

On CNN, Winchester also illustrated the historical connection between major seismic events along these "circum-Pacific fault lines" -- otherwise known as the "ring of fire" -- with a chilling graphic that points out the locations of earthquakes that occurred in the months leading up to the infamous San Francisco earthquake in 1906: In an interview with Science Magazine, University of Washington seismologist John Vidale stops short of concurring with Winchester's bleak prognostication, and instead draws parallels between the geological circumstances in Japan and those in the Pacific Northwest:

This earthquake is going to be the benchmark for the Pacific Northwest when the Cascadia fault breaks. We know that it can have an earthquake of this magnitude. It's a question of when, not if.

While Southern California is less susceptible to the precise sort of devastation that afflicts Japan -- the nature and position of both the San Andreas and Hayward faults all but precludes the possibility of tsunamis -- a high-magnitude earthquake could have ruinous implications for any region of the West Coast:

Modern skyscrapers built to the state's now-rigorous building codes might ride out the big jolt that experts say is all but inevitable, but the surviving buildings will tower over a carpet of rubble from older structures that have collapsed.

It almost goes without saying that the U.S. will reassess its preparedness for a major geological disaster in response to last week's events in Japan. Science points to the coast of Oregon and Washington as a likely zone for an earthquake/tsunami event. But it could be years or decades -- if ever -- before we'll be able to detect the only dependable warning signs of a quake in the form of coordinated seismic activity in that area.