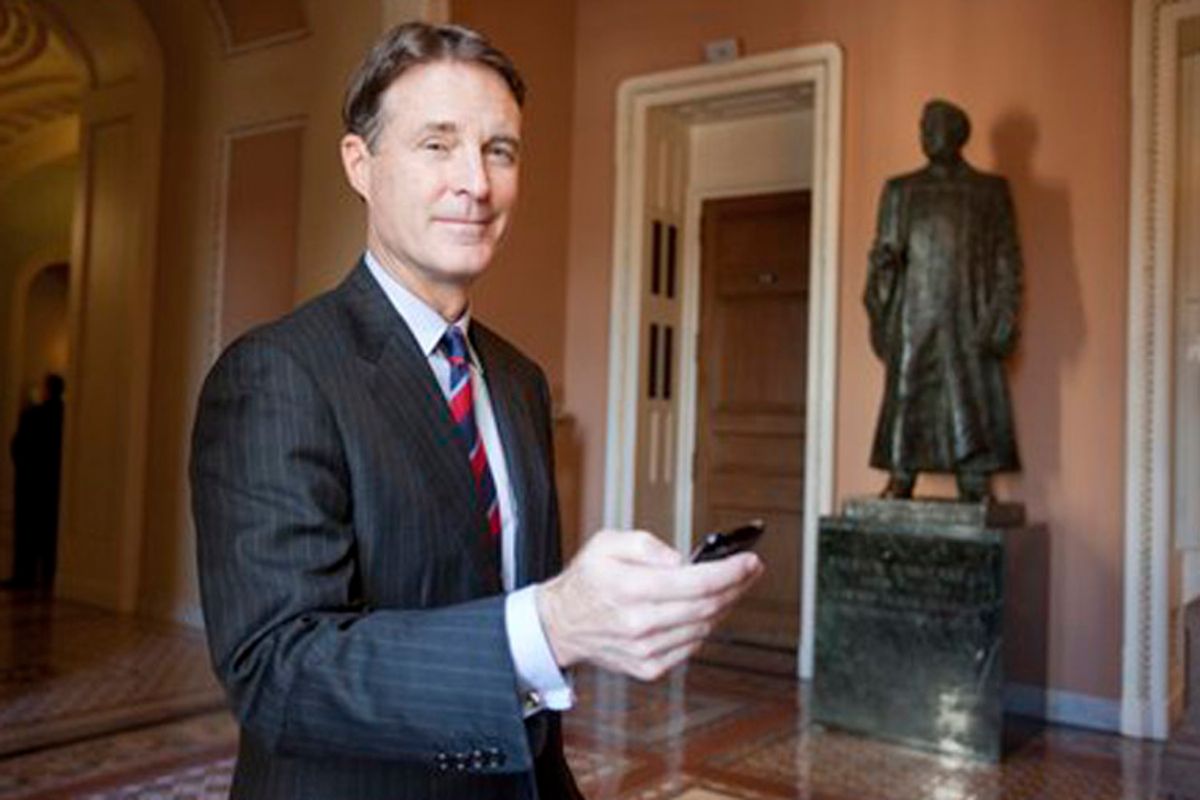 Absolutely shocking news about Evan Bayh: He is signing with Fox News as a contributor. The former Democratic senator retired from the Senate last year because of "partisanship," and also because abandoning a safe seat while hoarding your campaign war chest during a difficult election cycle for your party was a great way to annoy the hell out of liberal Democrats, and that is the only thing in this world that brings him joy.

The "moderate" "centrist" "deficit hawk" had grown increasingly dissatisfied with a U.S. Senate paralyzed by partisanship. And the source of the "partisanship" was generally said to be liberals, who refused to compromise on literally every single one of their ideals and priorities.

"If I could create one job in the private sector by helping to grow a business, that would be one more than Congress has created in the last six months," he said at the time. And I guess that statement was meant to demonstrate just how hard it is to "create jobs," because after saying that, Bayh got a gig as a "senior adviser" for private equity firm Apollo Global Magement and then he followed that up by becoming a lobbyist. That is three jobs he has created, for himself, so far!

Bayh, a self-satisfied amoral charlatan who wishes every day was 9/11, will now pair his high-priced lobbying with television punditry on a channel that will never ask him to disclose who exactly his clients are and what business they have before the government.

He will be a Fox Liberal in residence, and he will say incredibly predictable and stupid things, to Neil Cavuto or whomever, forever. He just did this to upset you (and to enrich himself) so maybe let's just not give him any more attention, starting ... now.