What the media missed about the nuclear lobby 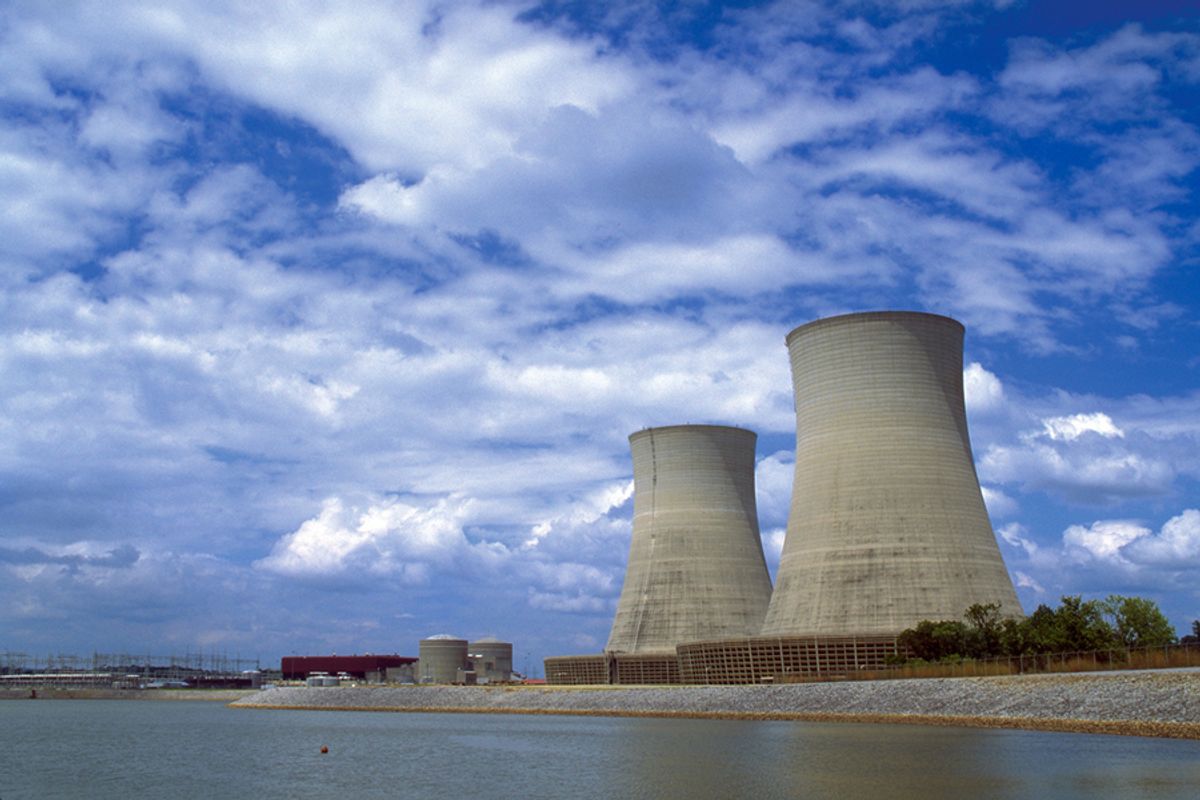 The Nuclear Energy Institute is a Washington-based trade group that has been widely quoted in the press -- including Salon -- in recent days as representing the American nuclear industry. What media reports haven't mentioned is that NEI is actually an international organization that serves several Japanese member corporations, including the very company whose reactors are at the center of the crisis: Tokyo Electric Power Co. (TEPCO).

According to the trade group's 2010 "governance roster," TEPCO is one of about 350 member organizations, along with the Federation of Electric Power Companies of Japan, the Japan Atomic Energy Agency, and other Japanese energy interests.

The trade group's website describes its international character: "NEI represents and serves the interests of over 350 member organizations in 17 countries."

Japan is one of those countries and TEPCO is one of the members. This seems like key context to include when NEI representatives are quoted talking about the Japanese disaster. That's especially true since NEI has at times given overly sunny takes on what is happening. Early on in the crisis, for example, NEI distributed to reporters a document from the Federation of Electric Power Companies of Japan (an NEI member) that claimed there was "no danger of the nuclear fuel being exposed" at Fukushima Daiichi plant. That turned out not to be true. An NEI spokesman also argued on Sunday that Americans should be "reassured" by what is happening because lessons will be learned in Japan.

NEI members pay dues, but the exact amounts are not public. We do know NEI took in $46 million in 2009, the latest year for which tax disclosures are available. That money was spent on lobbying on the Hill, aggressive public relations campaigns, and salaries for executives. In 2009, NEI President Martin Fertel was paid $1.5 million.

NEI also gives out lots of money in campaign contributions. Its political action committee spent $500,000 last election cycle. It's not clear if that means that foreign money -- say, from Japanese power plant operators like TEPCO -- has gone to American politicians.

I've asked NEI for more information on all this, and I will update this post if I hear back.