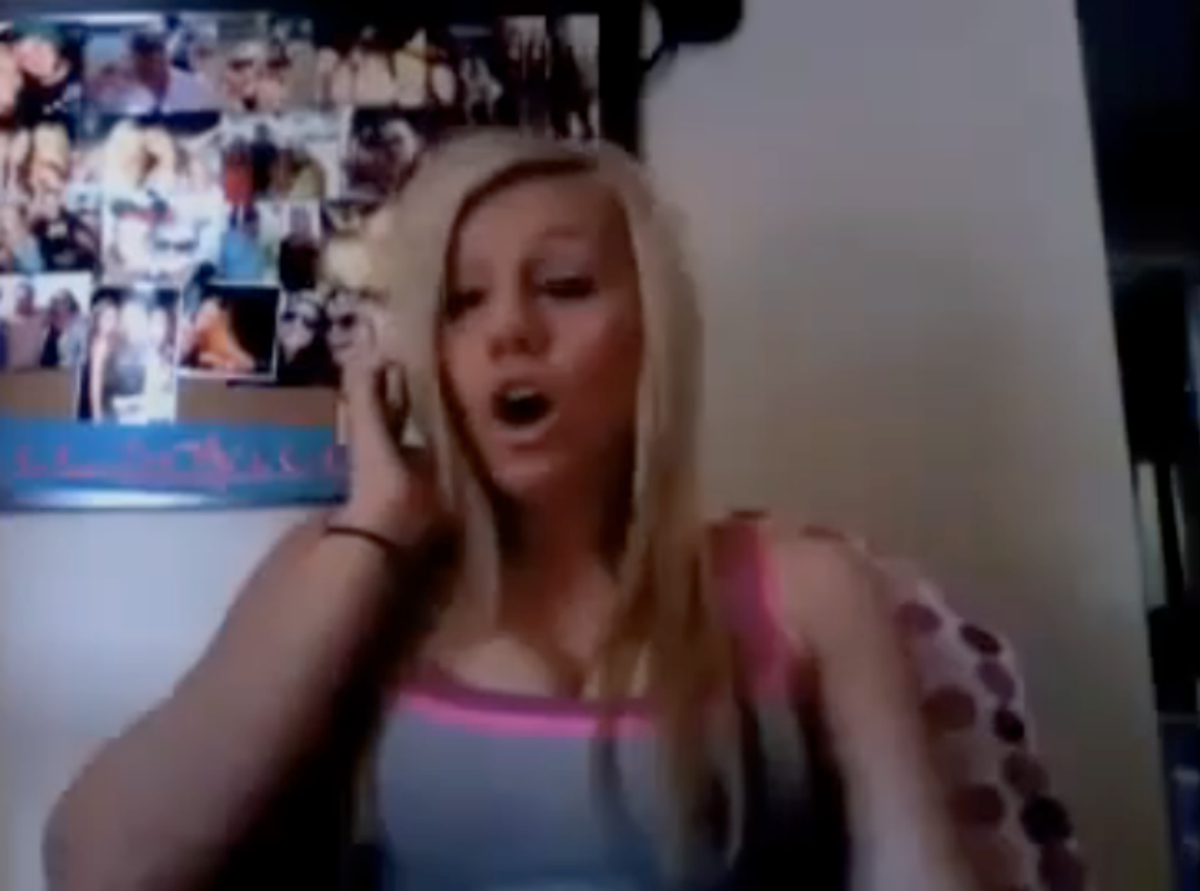 When making absurd, nonsensical, insensitive statements on the Internet, one ought not expect them to remain in obscurity. Common sense for the technorati, maybe, but that's a lesson Alexandra Wallace had to learn the hard way. The UCLA undergraduate posted a video on YouTube last Friday in which she made a slew of derogatory statements about the college's Asian population. This included obscene caricatures -- "Ohhhh! Ching chong ling long ting tong!" -- as well as weakly reasoned justifications. "We know that I'm not the most politically correct person, so don't take this offensively," was her opening remark.

Wallace's video has generated millions of views on YouTube since Friday. The response has been characteristically livid and overwhelming. Almost immediately, Wallace's fellow students, comedians and even random YouTube users began uploading spoofs, responses and even apologies on behalf of the UCLA students that highlighted the racist misrepresentations and latent contradictions of Wallace's video. This response alone, posted by a comedian, garnered over half a million views:

Meanwhile, UCLA condemned the statements and is investigating whether Wallace violated the campus code of conduct. Robert Naples, associate vice chancellor and dean of students at UCLA, responded to the video and the subsequent heated response, saying:

If she’s received a death threat, I find that as deplorable as her original YouTube video. If this is the response of students on campus, we’ve got a lot of work to do.

I am appalled by the thoughtless and hurtful comments of a UCLA student posted on YouTube. Like many of you, I recoil when someone invokes the right of free expression to demean other individuals or groups.

In a video message to the UCLA community, the chancellor also implored anyone responding to the video to "remain civil in our discourse."

Wallace has since apologized for her remarks.