Triumph of the flat-earth Republicans

Who cares what scientists believe? The House GOP is on the record, now and for all time: The earth isn't warming 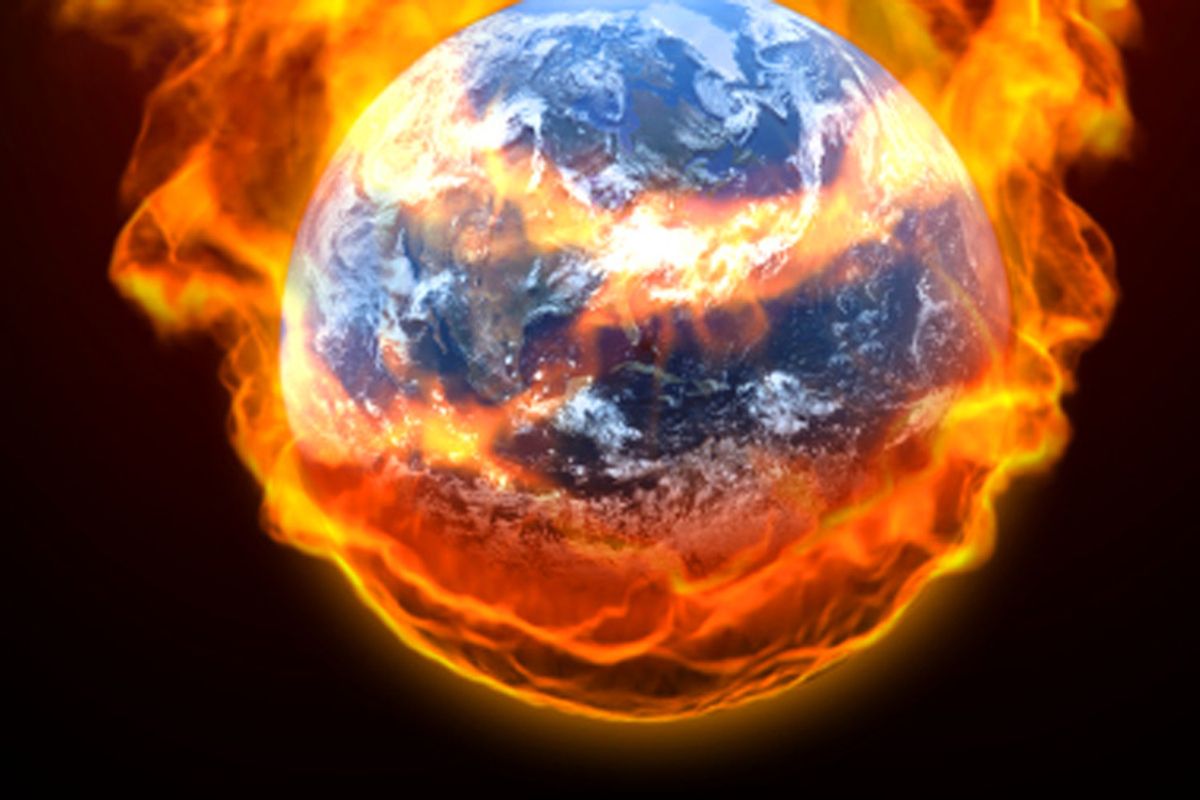 In this week's most obvious serving of dog-bites-man news, the House Energy and Commerce Committee voted on Tuesday to approve a measure designed to stop the EPA from regulating greenhouse gas emissions. This was not unexpected: House Republicans declared their crusade against the EPA on Day One of the new Congress.

But along the way, three Democrats on the committee put Republicans neatly on record by proposing three short amendments to the "Energy Tax Prevention Act of 2011."

Henry Waxman, D-Calif., asked Congress to concede that "warming of the climate system is unequivocal, as is now evident from observations of increases in global average air and ocean temperatures, widespread melting of snow and ice, and rising global average sea level."

Diana DeGette, D-Colo.'s, amendment asked Congress to accept "the scientific finding of the Environmental Protection Agency that the 'scientific evidence is compelling' that elevated concentrations of greenhouse gases resulting from anthropogenic emissions 'are the root cause of recently observed climate change.'"

Jay Inslee, D-Wash., asked Congress to accept that "the public health of current generations is endangered and that the threat to public health for both current and future generations will likely mount over time as greenhouse gases continue to accumulate in the atmosphere and result in ever greater rates of climate change."

Every single Republican on the committee voted against all three amendments, with the sole exception of Tennessee's Martha Blackburn, who declined to vote on DeGette's amendment.

It is possible to understand how people might disagree that climate change is a threat to public health (we'll all just start farming wheat in Siberia or northern Canada) or that humans are the main cause of rising temperatures (sunspots! natural variation!). But I still find it confounding that 31 Republicans are willing to deny, flat-out, that temperatures are rising, period. But let's outsource this argument:

Last spring, the nonpartisan National Academy of Sciences reviewed the available facts and declared that "A strong, credible body of scientific evidence shows that climate change is occurring, is caused largely by human activities, and poses significant risks for a broad range of human and natural systems."

The NAS position makes things nice and tidy. The House Republicans in charge of energy policy are unanimous in their contradiction of the findings of the United States' most august body of scientists. As was reported last fall by National Journal's Ron Brownstein, no other major political party in the world has staked out such a clear position.

I hope to live long enough to see the day when the American Republican position on climate change is seen universally as the 21st century equivalent to older beliefs that the world is flat or that the sun revolves around the earth. But if that pleasure isn't granted me, I'm pretty sure my kids will enjoy the honor.

Global Warming How The World Works The Republican Takeover