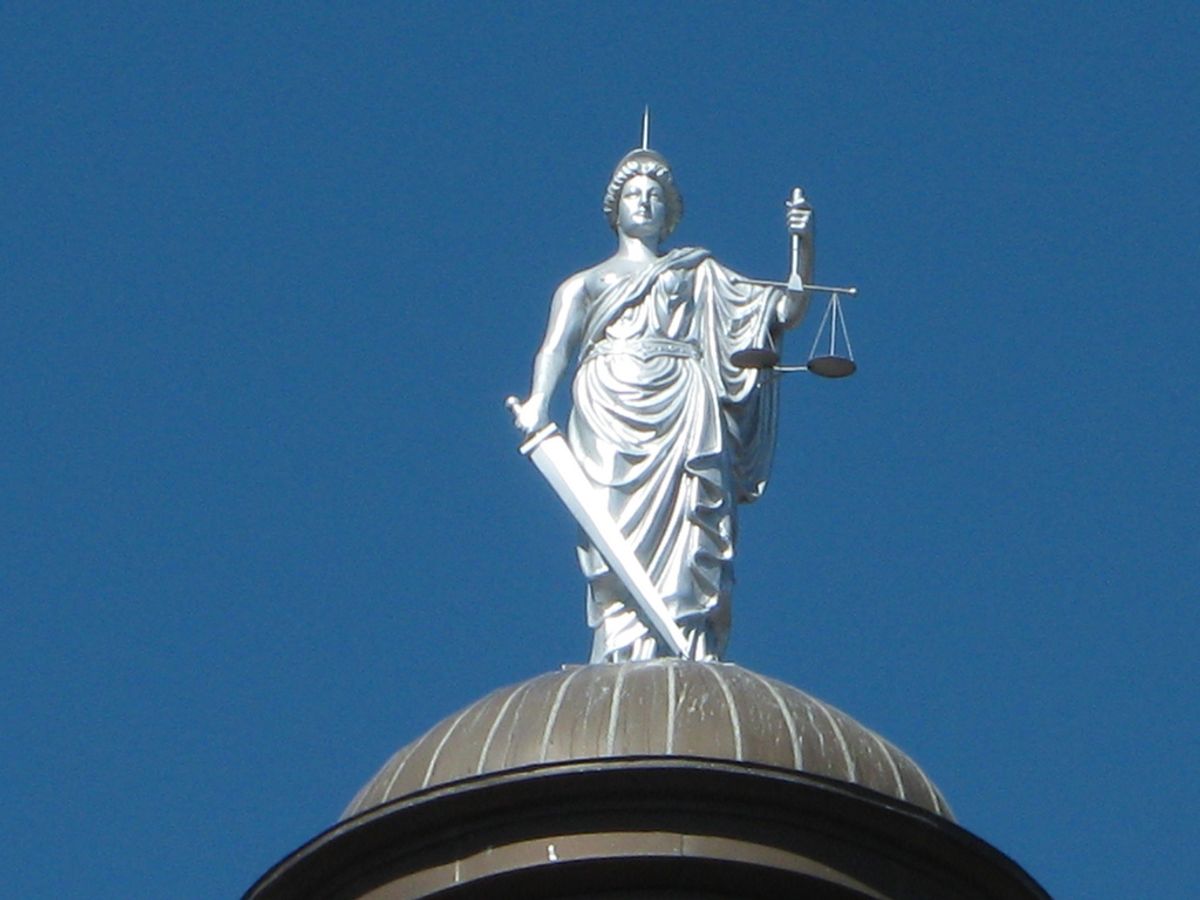 A Superior Court judge in Los Angeles has been admonished for a comment referring to the Ku Klux Klan in a case involving two African-American defendants.

The California Commission on Judicial Performance admonished Judge Harvey Giss on Wednesday for saying the only way he could convince the defendants to plead guilty would be to come out in a white sheet with a pointy hat.

When the defense protested and requested his removal from the case, the judge conceded it was a bad statement but also remarked that people don't have a sense of humor anymore.

The commission said the comments by the judge were inappropriate and offensive and issued the public admonishment as punishment for violating the Code of Judicial Ethics.

A call to the judge was not immediately returned.