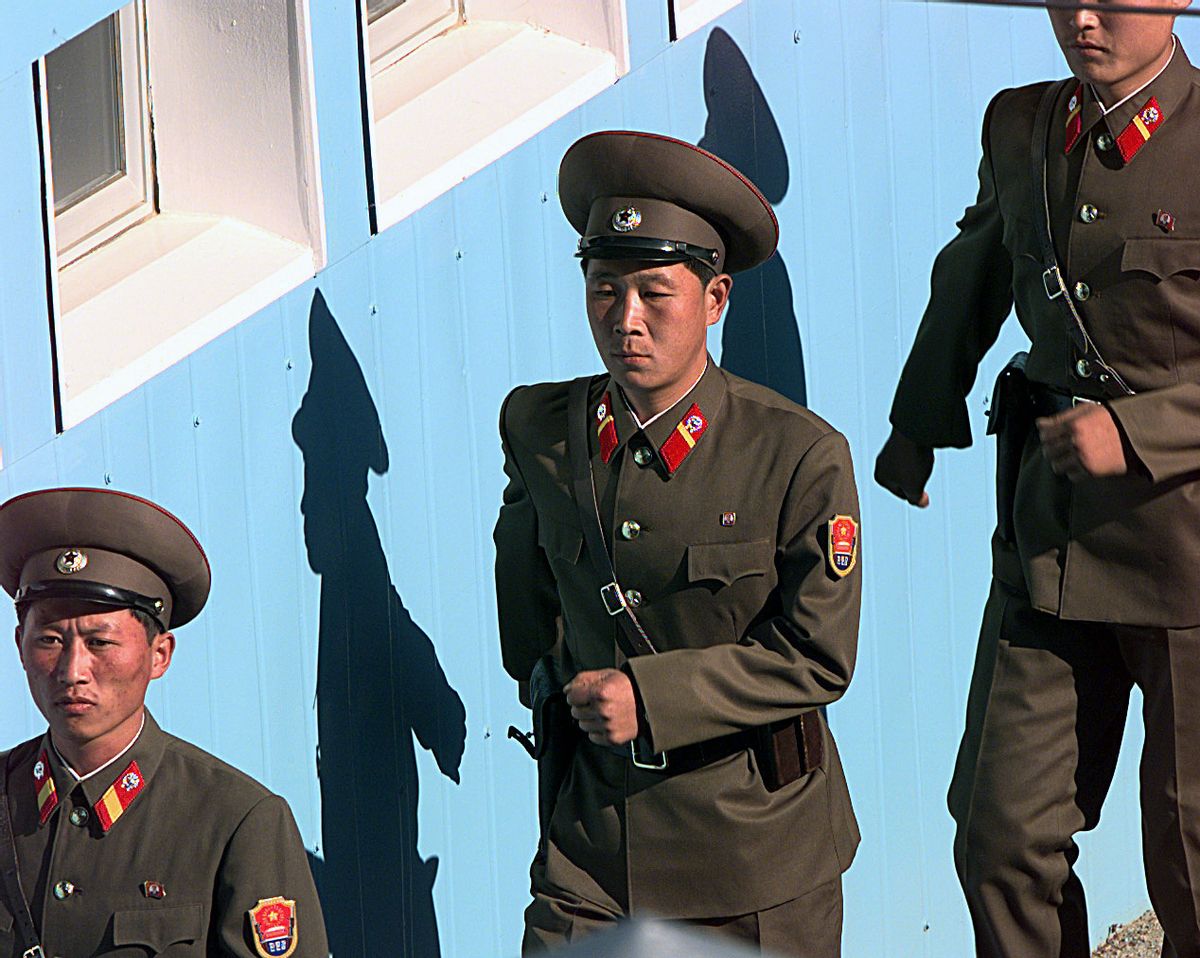 Stick a fork in American cultural imperialism. It's done. The Los Angeles Times is reporting that the producers of the much-delayed and almost-certain-to-be-incredibly-awful "Red Dawn" remake are making a big production tweak. The Chinese invaders who had replaced the Russian invaders in the original '80s non-classic are themselves now being reconstituted as North Korean invaders.

The explanation for the cast transmogrification, according to reporters Ben Fritz and John Horn, comes down to simple dollars and cents. Hollywood can't afford to make the Chinese consumer angry.

...[P]otential distributors are nervous about becoming associated with the finished film, concerned that doing so would harm their ability to do business with the rising Asian superpower, one of the fastest-growing and potentially most lucrative markets for American movies, not to mention other U.S. products.

As a result, the filmmakers now are digitally erasing Chinese flags and military symbols from "Red Dawn," substituting dialogue and altering the film to depict much of the invading force as being from North Korea, an isolated country where American media companies have no dollars at stake.

Having not so long enjoyed the opportunity to sit in a sold-out Hangzhou theater watching "Harry Potter and the Deathly Hallows, Part I," I can fully appreciate the global importance of the Chinese consumer market for the movie industry. And I can't say that I hold any special fondness for exploitative schlock Hollywood films that attempt to cash in on nativist fears of foreign invasion. But somehow, I still feel like shedding a tear, or at least a deep sigh, at this unmistakable evidence of 21st century American inability to control the commanding heights of global pop culture. If we can't reduce foreign cultures to menacing cartoon stereotypes then how dare we call ourselves the world's preeminent superpower? The original Red Dawn ranks as #15 in National Review's list of Best Conservative Movies. The new, quisling, "Red Dawn" is sure to rank at the very bottom.

Some might argue that the decision to swap out Chinese invaders for North Koreans is all the proof we need that the invasion has already happened -- and the Chinese won! But you won't hear that accusation here: Chinese pageviews are far too important to the longterm profitability of Salon for me to engage in that kind of recklessness.