The rapper and California native passed away yesterday in Long Beach. He was 41 years old 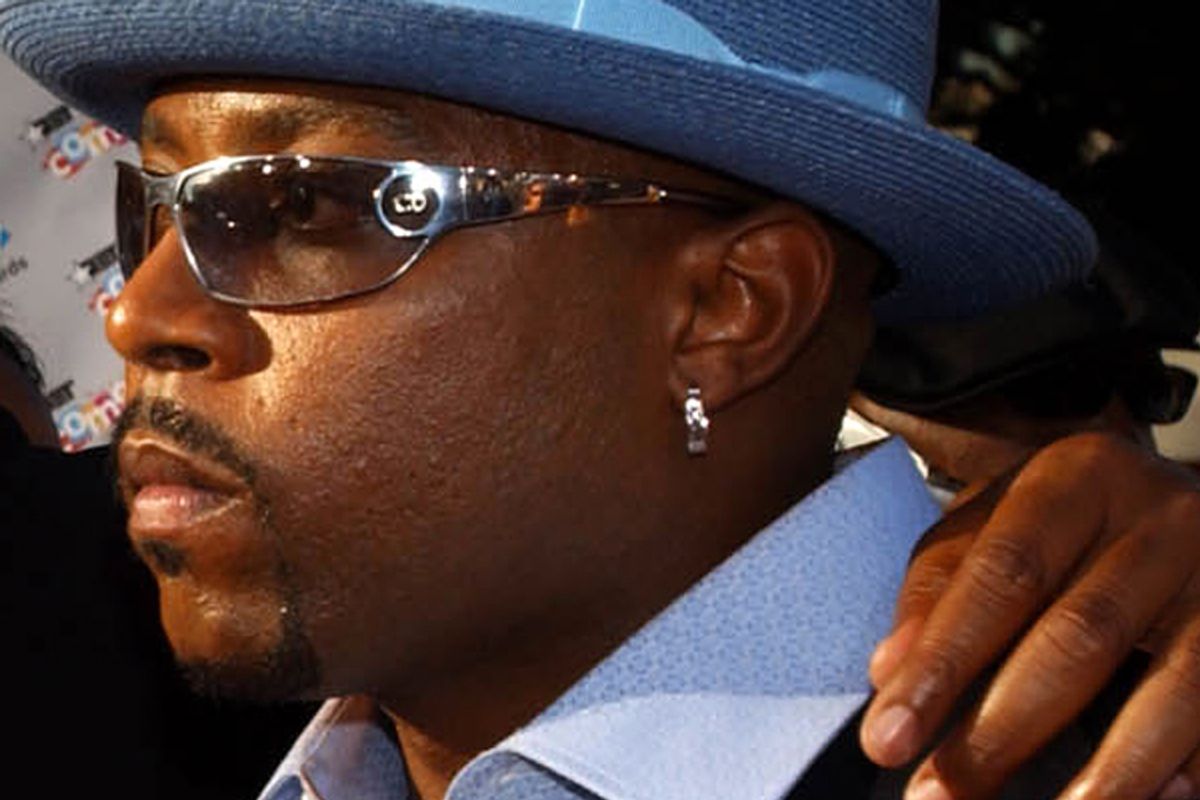 Singer Nate Dogg has died at age 41. His near monotone crooning anchored some of rap's most seminal songs and helped define the sound of West coast hip-hop.

He wasn't a rapper, but he was an integral figure in the genre. His voice was featured on hits including Warren G's "Regulate," 50 Cent's "21 Questions," Dr. Dre's "The Next Episode" and countless others.