Tibetan monk sets self on fire in China, dies

Chinese security officers proceed to beat and kick the monk in question, compelling hundreds of monks to protests 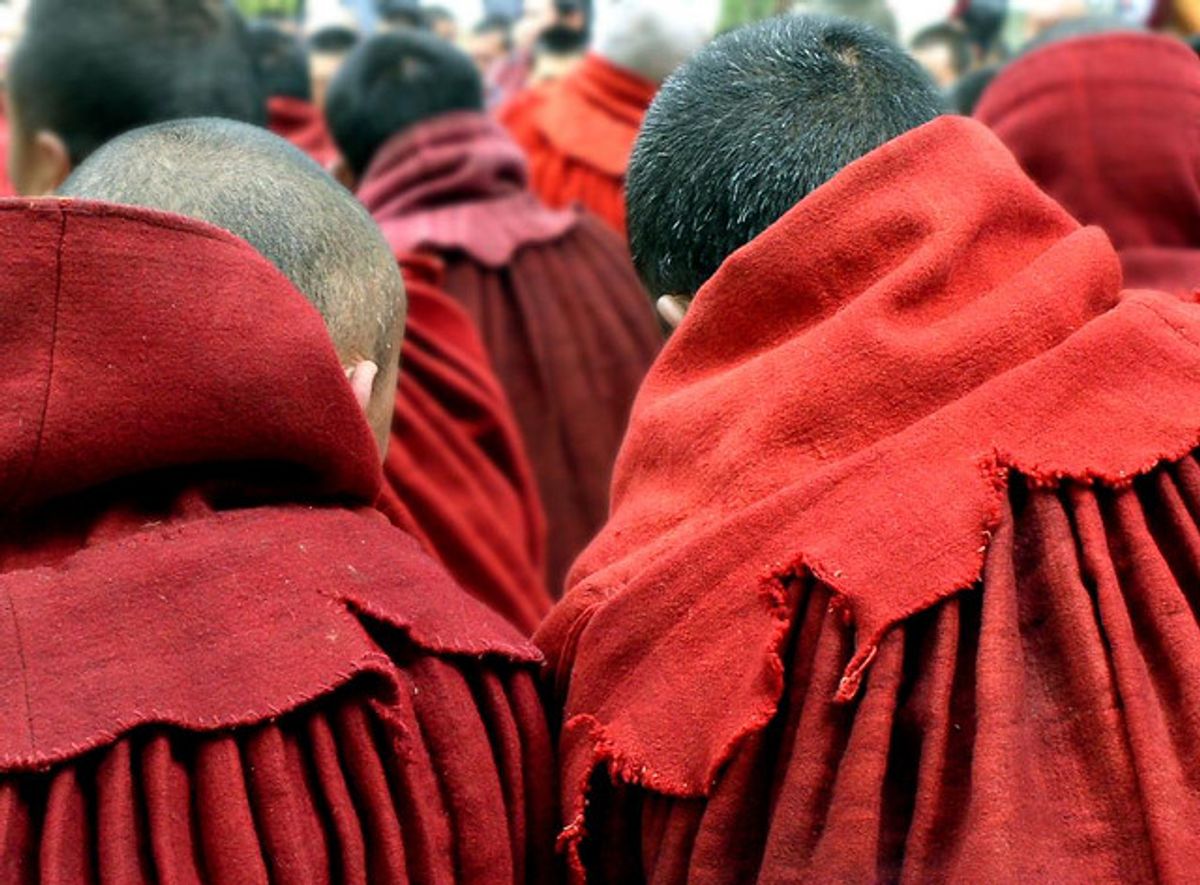 A Tibetan monk in western China set himself on fire in an anti-government protest, then was beaten and kicked by police, prompting hundreds of monks and others to rally, an exiled Tibetan monk said. A state news agency said the monk died Thursday.

The 21-year-old monk, Phuntsog, who like many Tibetans goes by only one name, set himself on fire Wednesday afternoon on a main street near the Kirti monastery in Aba town, in Sichuan province, said Kusho Tsering, a monk now living in Dharmsala, India.

The official Xinhua News Agency cited an unidentified county government spokesman as saying the monk died early Thursday, more than 10 hours after the self-immolation, because monks refused to let police take him to a hospital.

The exile's account highlights simmering tensions in Tibet and Tibetan-inhabited regions in western China amid several anniversaries this month, including the March 10 anniversary of the unsuccessful revolt against China that caused the Dalai Lama to flee in 1959. Aba county has for years been the scene of large protests involving hundreds of monks and citizens.

"The monks in the Kirti monastery are always trying to find ways to protest against Chinese rule in Tibet," Tsering, who is from the same monastery, said late Wednesday. "It's an obvious way to show the resentment of the Tibetan people."

Within 15 minutes of the monk's self-immolation, police and plainclothes security officers turned up and extinguished the fire, but also beat and kicked the monk, Tsering said.

Angered by the beating, monks and Tibetan residents carried the monk back to the monastery, then marched along the main street before police intervened, said Tsering, who added he received the information from two eyewitnesses and two residents.

Tsering said he did not know Phuntsog's condition late Wednesday. He spoke in Tibetan to The Associated Press by phone, with the help of an International Campaign for Tibet researcher in Dharmsala who translated.

Xinhua said the Aba county government spokesman blamed Phuntsog's death on delayed treatment, saying fellow monks hid Phuntsog in the Kirti monastery until 3 a.m. before police took him to a hospital. The report did not mention any protest by monks and others.

A woman surnamed Yang from the media department of Aba County's Communist Party said she was not aware of the case. When told that the state news agency Xinhua had reported it, she replied: "That's impossible."

Wednesday marked the three-year anniversary of what Tibetan activists and residents have described as a bloody crackdown by police on a large demonstration at the same Kirti monastery. It came just days after rioting that broke out in the Tibetan capital of Lhasa on March 14, 2008, which left 22 people dead and led to the most sustained Tibetan uprising against Chinese rule in decades.

China says Tibet has always been part of its territory, but many Tibetans say the Himalayan region was virtually independent for centuries and that Beijing's tight control is draining Tibetan culture and identity.