House votes to cut off federal funds for NPR

Falling along party lines, the bill will now go to the Senate where it is expected to be defeated 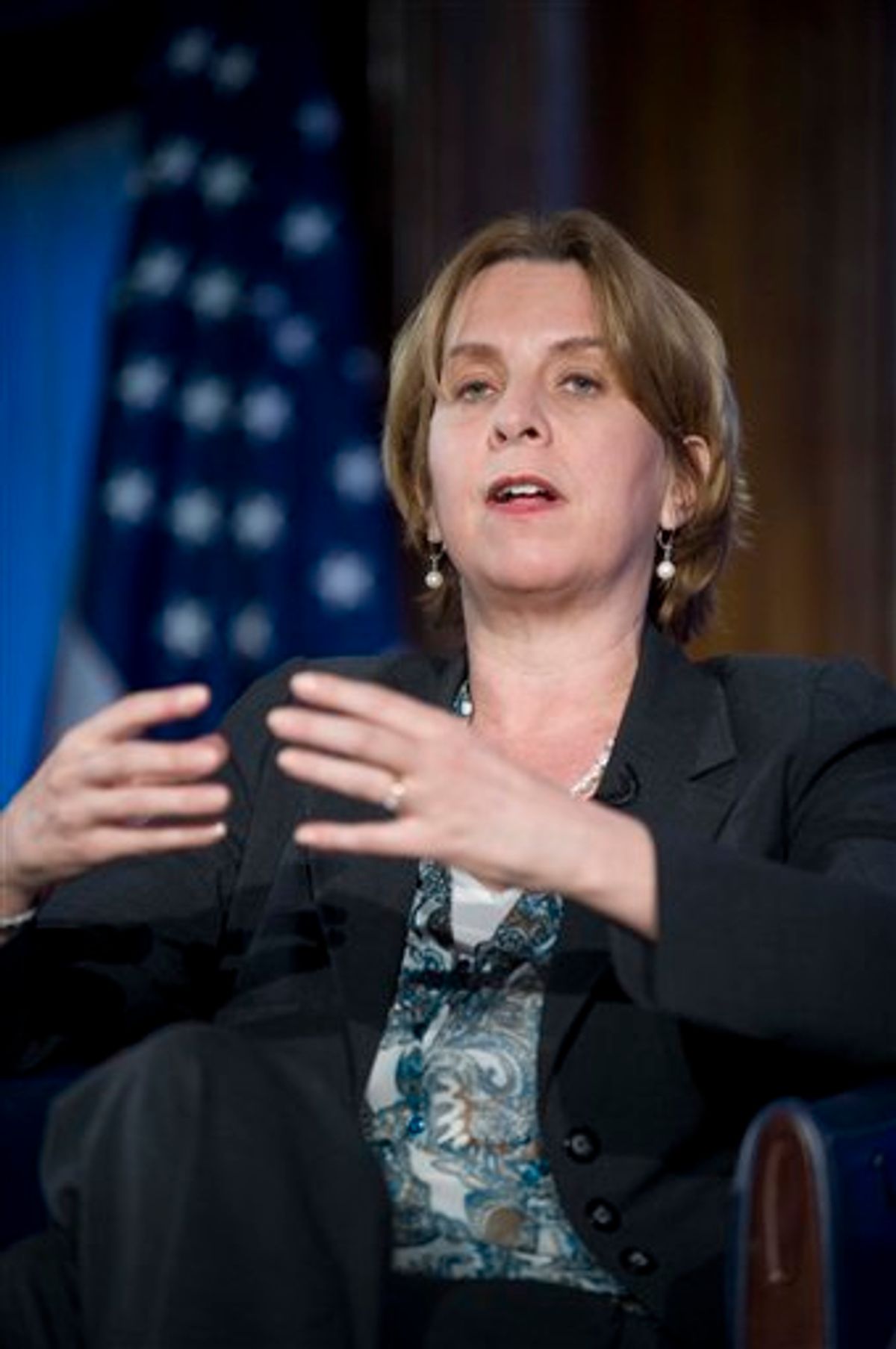 The House on Thursday voted to end federal funding to National Public Radio. Republican supporters said it made good fiscal sense, and Democratic opponents called it an ideological attack that would deprive local stations of access to programs such as "Car Talk" and "All Things Considered."

The bill, passed 228-192 along mainly partisan lines, would bar federal funding of NPR and prohibit local public stations from using federal money to pay NPR dues and buy its programs. The prospects of support in the Democratic-controlled Senate are slim. Seven Republicans broke ranks to vote against the bill.

"It is time for American citizens to stop funding an organization that can stand on its own feet," said Rep. Doug Lamborn, R-Colo., the sponsor. He said it was not a question of content -- which many conservatives say has a liberal bias -- but whether taxpayer dollars should go to nonessential services. "As a country we no longer have this luxury."

Other Republicans also denied that the measure was a vendetta against NPR, although the organization left itself open to conservative attacks last week when an executive, talking to conservative activists posing as members of a fake Muslim group, was caught on camera deriding the tea party movement and saying the NPR would be better off without federal funding. Both the executive and the president of NPR resigned after the incident.

"Nobody's on a rampage," said Majority Leader Eric Cantor, R-Va., who also asked "why should we allow taxpayer dollars to be used to advocate one ideology?"

Democrats retorted that the legislation would do nothing to reduce the deficit and would be a blow to local public stations that rely on the national programs that include "Morning Edition" and "Wait, Wait... Don't Tell Me" to attract listeners. "This bill would pull the plug," said Rep. Ed Markey, D-Mass. "It would snuff out stations from coast to coast, many in rural areas where the public radio station is the primary source of news and information."

Rep. Anthony Weiner, D-N.Y., displayed a blow-up photo of the two brothers who host the car advice show "Car Talk" with the caption, referring to their nicknames, reading "Save Click and Clack."

The White House said it "strongly opposed" the bill and voiced similar objections, saying "undercutting funding for these radio stations, notably ones in rural areas where such outlets are already scarce, would result in communities losing valuable programming, and some stations could be forced to shut down altogether."

The move to curtail federal subsidies for NPR follows a House vote last month, as part of the GOP plan to cut federal spending for the remainder of this budget year, to take back some $86 million budgeted for the Corporation for Public Broadcasting, the parent organization of NPR. That proposal, which also faces opposition in the Senate, does not provide for $430 million in future spending for CPB.

It also would bar public radio stations from using federal funds to buy NPR programs. NPR received $56 million in programming fees last year, its largest single source of revenue. Stations could still use federal money to produce their own programs.

In fiscal years 2009 and 2010 the CPB distributed federal grant money to more than 600 public radio stations, which used that money to buy programs and pay dues to NPR.

NPR says that of its $145.5 million in budgeted revenues in the fiscal year ending last September, only 1. 9 percent came from station dues. The biggest chunk, $63 million or 43 percent, came from station program fees. Another $36 million, or 24.7 percent, was derived from corporate sponsorships. About 3 percent came from grants from federally funded agencies such as the CPB and the National Endowment for the Arts.