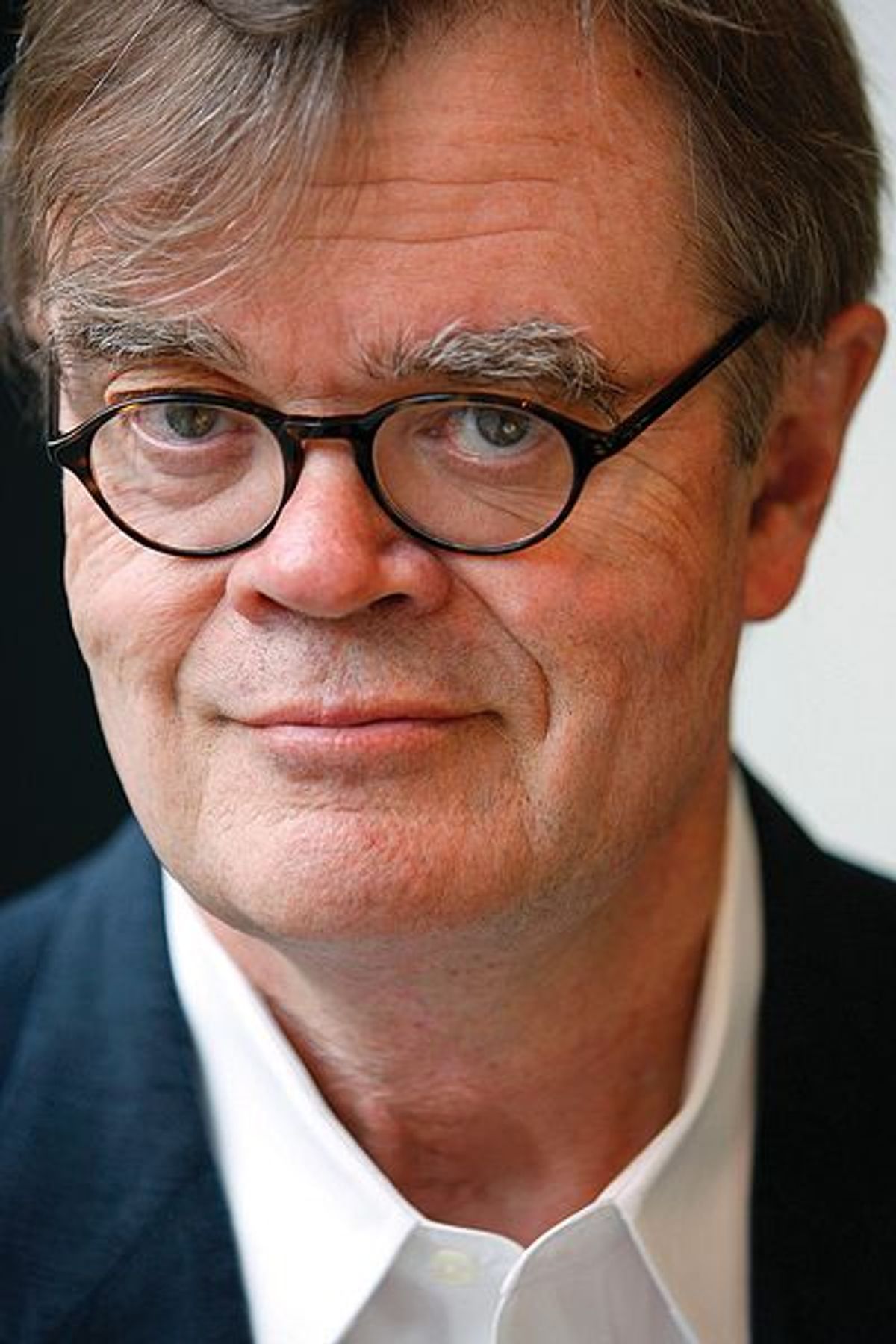 Garrison Keillor plans to keep spinning tales of Lake Wobegon's Norwegian bachelor farmers for at least a couple more years, but the host and creator of public radio's "A Prairie Home Companion" is dropping more hints that his retirement may be on the horizon.

In an interview posted Wednesday on the AARP Bulletin's website, the 68-year-old Keillor said he plans to retire in the spring of 2013. But Keillor said he first has to find his replacement.

"I'm pushing forward, and also I'm in denial. It's an interesting time of life," Keillor told the publication.

Keillor told The Associated Press in a follow-up e-mail Wednesday that he'll be 70 in the spring of 2013, "and that seems like a nice round number."

"The reason to retire is to try to avoid embarrassment; you ought to do it before people are dropping big hints. You want to be the first to come up with the idea. You don't want to wait until you trip and fall off the stage," Keillor told the AP.

For the first time this season, "A Prairie Home Companion" had a guest host on Jan. 15, when singer and fiddler Sara Watkins of the band Nickel Creek hosted the show from St. Paul's Fitzgerald Theater, with Keillor appearing as a featured guest. Keillor said at the time that he had never gotten to see the show himself and wanted "to stand in the back of the hall and watch for a few minutes."

Keillor has ruminated before about retirement. In 1987, he surprised his fans by quitting "A Prairie Home Companion." But he returned to the airwaves two years later with a new touring show, "American Radio Company of the Air," and a few years after that he returned to St. Paul and reclaimed "A Prairie Home Companion" as the name of his variety show.

In 2009, Keillor suffered a minor stroke but was back on air three weeks later. He created "A Prairie Home Companion" in 1974 and celebrated the show's 35th anniversary in 2009 with a show in central Minnesota's Stearns County, which inspired Keillor's mythical hometown of Lake Wobegon -- "where all the women are strong, all the men are good-looking and all the children are above average." The show is now broadcast on nearly 600 public radio stations and heard by more than 4 million people each week.