The latest version of the show, "Redemption Island," invigorates "Survivor" with rule changes and weird characters 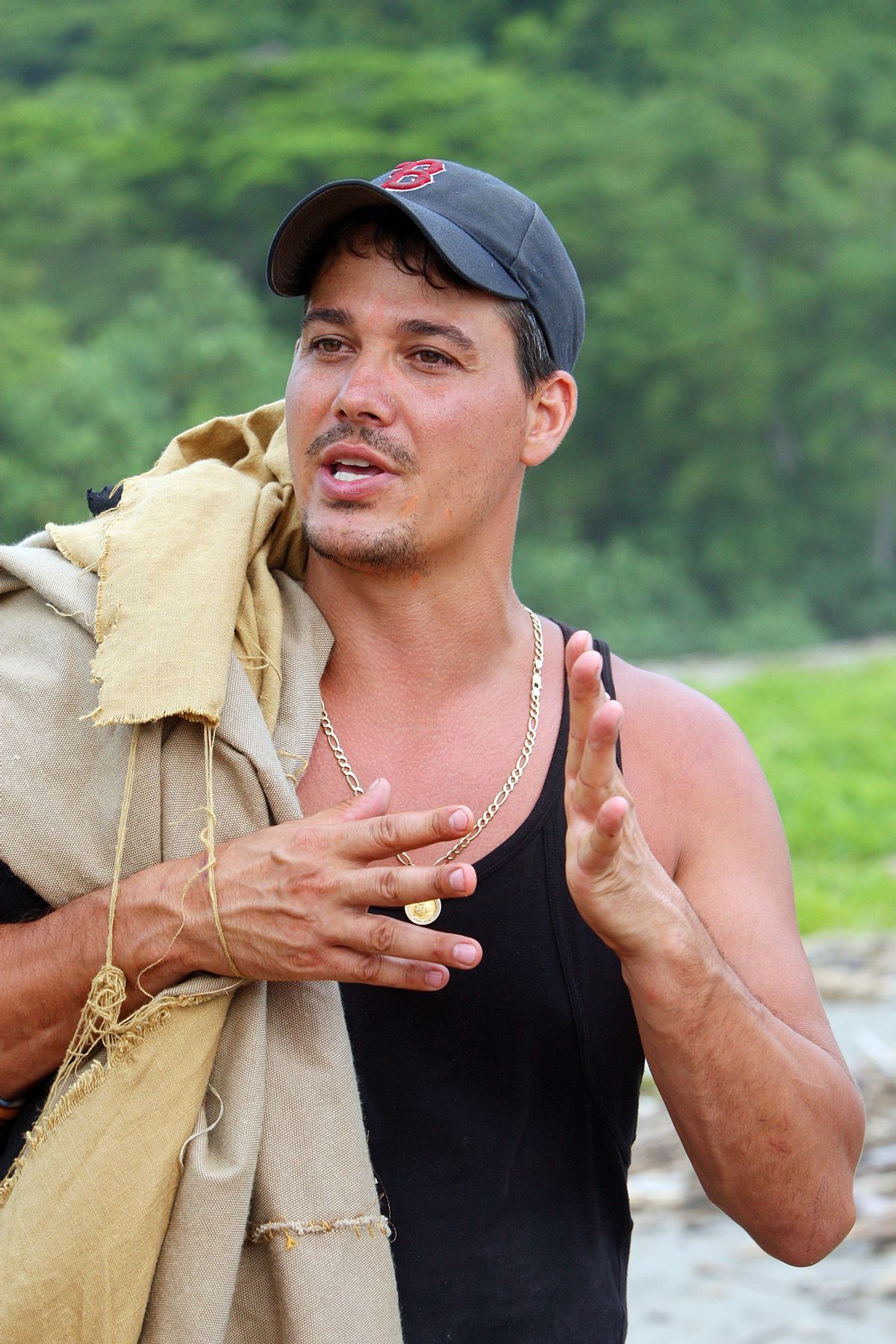 Buoyed by a smart new rule and sharpened by format changes that keep the focus on strategy, CBS' durable "Survivor" (Wednesdays 8 p.m./7 Central) is reminding me of the early, glory days when it seemed that anyone with a TV set was hanging on every overwrought second. Of all the unscripted series on TV -- including its equally engaging CBS sister series "The Amazing Race" -- this is the only one that transcends its own format and attains a weird kind of mythic resonance. It's not just a silly, suspenseful game show set in the jungle; it's a study in situational ethics and a showcase for the human personality in all its tangled, self-justifying quirkiness.

The latest wrinkle is announced in the title of this season: "Survivor: Redemption Island." The "island" is actually an arena where people voted out of the main competition go up against other expelled tribe members in one-on-one competitions. Whoever survives those secondary challenges eventually returns to the main competition, invigorated by victory and (presumably) looking for payback against the people who voted them out. To jazz things up even more, the producers have brought back a couple of veteran "Survivor" players: "Boston" Rob Mariano, who appeared in three incarnations of the series, and Russell Hantz, who played against Rob in "Survivor: Heroes vs. Villains."

Hantz, a squat hustler who reminds me of a young Bob Hoskins, pursued his time-tested strategy of allying himself with two young women (on this "Survivor," his allies were a flirty schemer named Stephanie and her best pal Krista). The gambit didn't work because the rest of his tribe found Russell deeply untrustworthy even by "Survivor" standards, and physically revolting to boot. (He'd shaved his armpits before arriving on the island and somehow acquired pustulent scabs.) To make matters worse, Russell also got outfoxed by an aw-shucks farmer named Ralph, whom Russell had incorrectly pegged as "the dumbest person on the face of the earth." Turns out Ralph only play-acts stupidity, and is actually a likable schemer who found the personal immunity idol shortly after landing on the island and not only kept his find a secret from Russell but played all sorts of head games with him.

Russell was voted out of his tribe and sent to Redemption Island last week, a turn of events that came as an enormous shock to him. (Anybody who makes it into the cast of "Survivor" is an alpha dog; alpha dogs often presume themselves invincible until reality slaps them across the face.) On last night's show, he entered the arena with another voted-off cast member, Matt -- a polite young blond fellow who says he's doing everything for the glory of his God -- and got beaten and sent packing. When host Jeff Probst confirmed Russell's fate, the burly man started crying, then lowered the brim of his hat to hide his tears; but within moments he'd bucked up -- out of respect for the game, he explained -- and exited with as much dignity as he could muster. This is just great TV, simultaneously grandiose and human-scaled -- a "Survivor " specialty.

Boston Rob has been even more entertaining.  A grinning stud with a face like a baby Ray Liotta, he's a classic charismatic trickster. If he were a character in a prison movie, he'd be the inmate who can get you any kind of contraband if the price is right. Rob seems completely devoid of conscience -- at least in this game -- but he justifies his ruthlessness in a very convincing way, treating it as an analog for life, another arena in which there really are no constraints except the ones you personally decide to observe.

True, on the island, as in the real world, there are rules, and if you break them you can be punished (or at least ostracized by your fellow citizens), and Rob knows this. But at the same time, he doesn't believe in adhering to any rule that doesn't advance his social station -- especially rules that exist mainly to reassure all the players that they're well-bred ladies and gentlemen even as they're scrambling to deceive and defeat each other. That's why Rob was so disgusted whenever his former teammate Matt would congratulate the other side after losing to them in competition. The post-game handshake offended Rob so much, in fact, that he orchestrated Matt's ouster almost entirely on those grounds.

Another thing that's returned to the forefront this season is the show's ability to fill the screen with psychologically complex, often vividly odd human beings -- the kinds of people you might see in a documentary by the Maysles Brothers ("Salesman") or in the mockumentaries of Christopher Guest ("Best in Show"). The cream of the crop this season is undoubtedly Phillip Sheppard. He used to be a federal agent and sees fit to mention that fact every 45 seconds. He also keeps telling everyone who'll listen that his word is his bond, which on "Survivor" either marks a player as laughably naive or totally dishonest. He has a gorilla tattoo on one arm and a lion tattoo on the other; don't ask him to explain what they mean unless you want to hear a story longer than "The Iliad."

Phillip has spent much of this season tromping around the island in raggedy fuchsia briefs, making condescending remarks to the women (and a few of the men), bragging about how he can spot a liar instantly, and otherwise demanding to be praised as the nicest, coolest, most brilliant hombre alive.  An episode a couple of weeks ago practically stopped in its tracks to observe Phillip trying to hunt tiny crabs with a huge spear; the hunt was intercut with a tearful Phillip monologue about how proud he was to don a uniform and serve the greatest country on earth. The segment deftly walked the line between mocking Phillip and gazing in awe at his originality and utter lack of self-consciousness.  So much of "Survivor" is like this: a game show, a window into American delusion, and a grand opportunity to people-watch.