In the U.S. private insurers decided they could not afford to pay for a meltdown. No problem, said the government 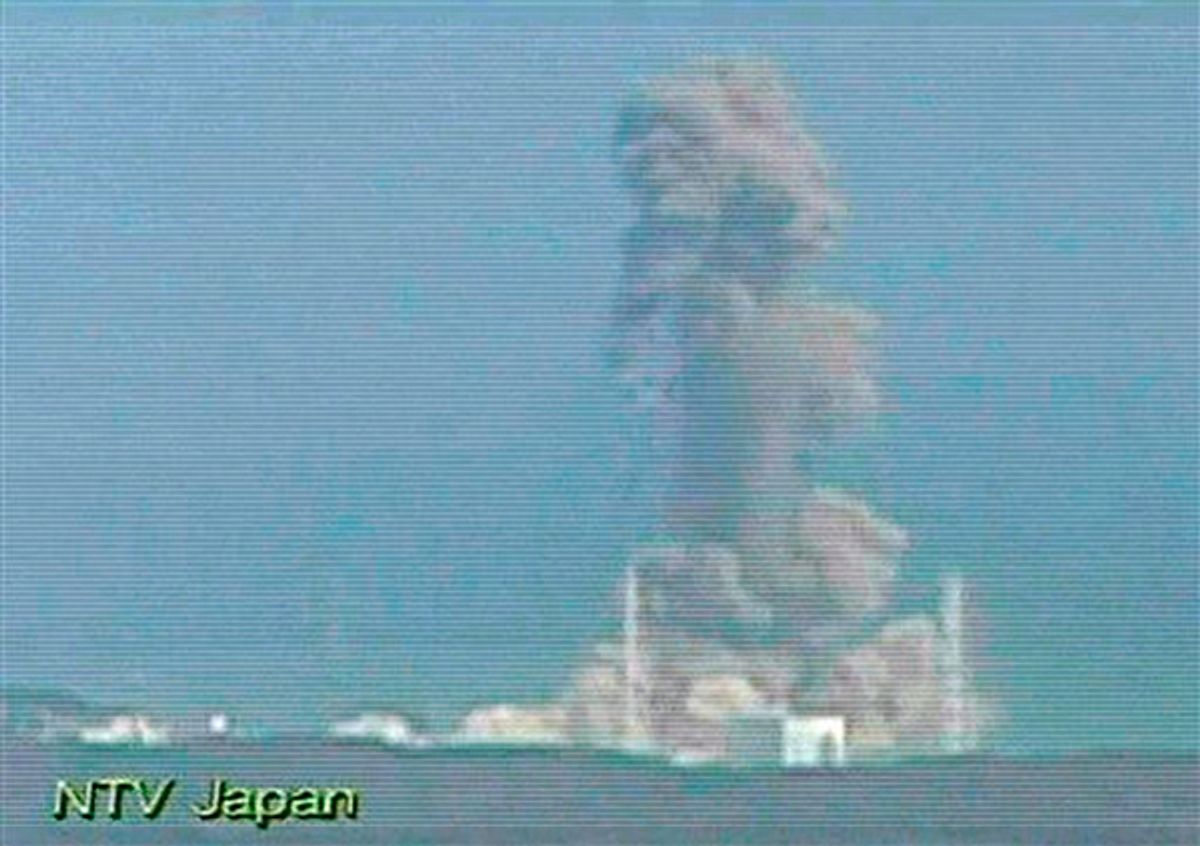 Nancy Folbre, an economist at the University of Massachusetts Amherst, kicks off her New York Times column "Risks, Radiation and Regulation" with a doozy of a sentence:

Early warnings about potential nuclear dangers in Japan and about Wall Street's propensity for risk-taking without liability were both dismissed as paranoid anticipation of low-probability events.

But that's nothing compared to the perfect gem that comes halfway through the piece.

Effective regulation requires effective containment of disproportionately powerful economic interests that can potentially contaminate both public policy and public debate. Considerable evidence suggests that this containment has been breached.

That paragraph works equally well for nuclear and financial meltdowns. If there was one thing that we should have learned from the financial crash, it was that we can't afford a compromised regulatory structure. The free market will not regulate itself.

The same is even more true for nuclear power. Left to its own devices, the market says no to nuclear power, for a pretty simple reason -- it's awfully hard to make money on nuclear power, because the potential financial liability for a catastrophic event is simply too high. In the United States, nuclear power is uninsurable. Or at least it would be, without an explicit law that limits operator liability and puts the taxpayer on the hook for paying the costs of a meltdown.

Folbre provides a link to an informative paper by Geoffrey Heal of the Columbia University School of Business and Howard Kunreuther of the Wharton School at the University of Pennsylvania, "Environment and Energy: Catastrophic Liabilities."

A principal reason for the passage of the P-A Act was to protect the utilities against the possibility of a catastrophic loss from a nuclear power plant accident. Private insurers were reluctant to provide this coverage because they were uncertain about the likelihood of a severe accident (e.g. a core meltdown) and the consequences of such a disaster. In other words, it was believed at the time that protection against nuclear accidents did not satisfy the conditions for insurability of a risk by the private sector.

It's bad enough to bail out malefactors after the fact, a la TARP. But Price-Anderson is a preemptive bailout. That seems even worse.