Slide show: From "Forrest Gump" to "Garden State," the films (and one TV show) that mutilate the music we love 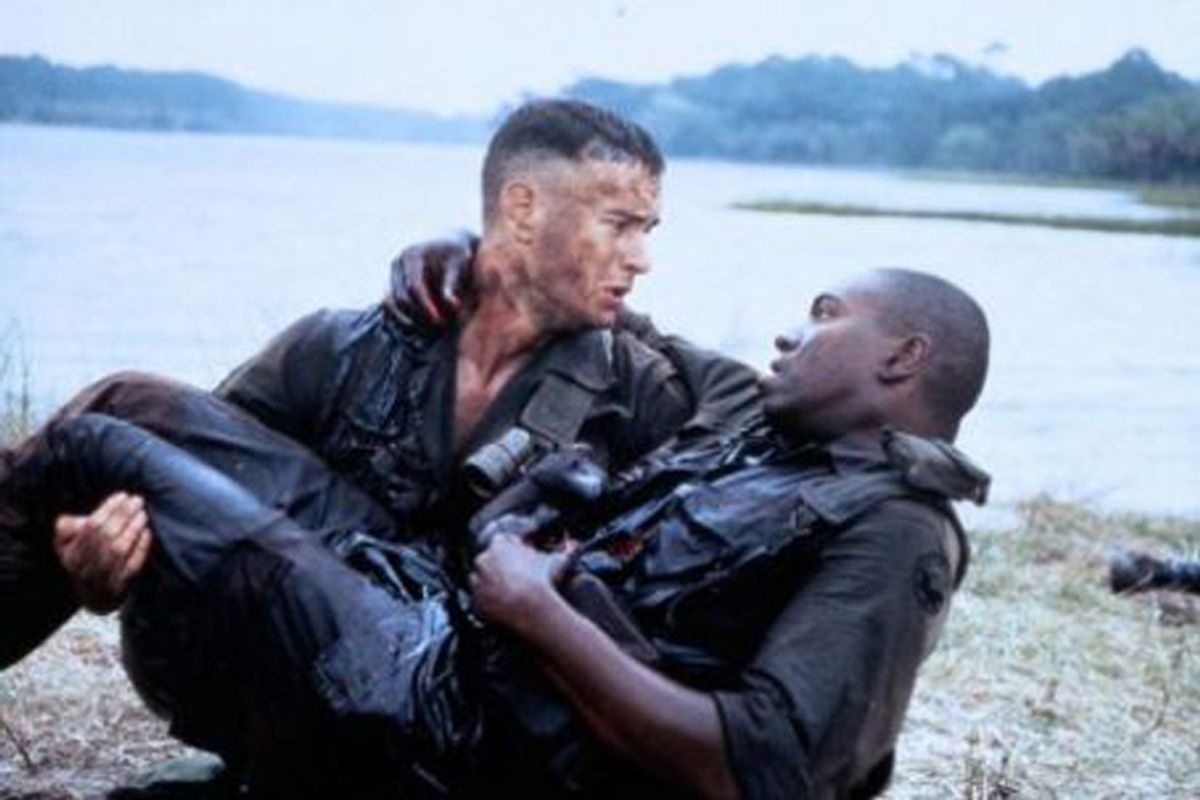 You love a particular song -- absolutely adore it. You know the lyrics and music by heart. Then you see it used in a movie or TV show in such a clumsy, ignorant or otherwise misguided way that you watch the scene through splayed fingers. And the next time you hear the song, you think of that horrible movie and re-experience the misery all over again.

Has this ever happened to you? If so, you've come to the right slide show. Suggested via email by several mischievous Salon readers, it's a sequel to a slide show from a couple of weeks ago about films that use preexisting music with such boldness and imagination that they effectively claim that music forever. I called that slide show "Owning the Music." This one takes the opposite tack. It's about movies and TV shows that ruin perfectly good songs.

As always, these picks are highly subjective. If you want to tell me how misguided I am for beating up on a perfectly good scene -- or if you want to propose your own lists of films and TV shows that mutilate songs you admire -- join the fracas in the Letters section.