Red-light district for the Net gets green light 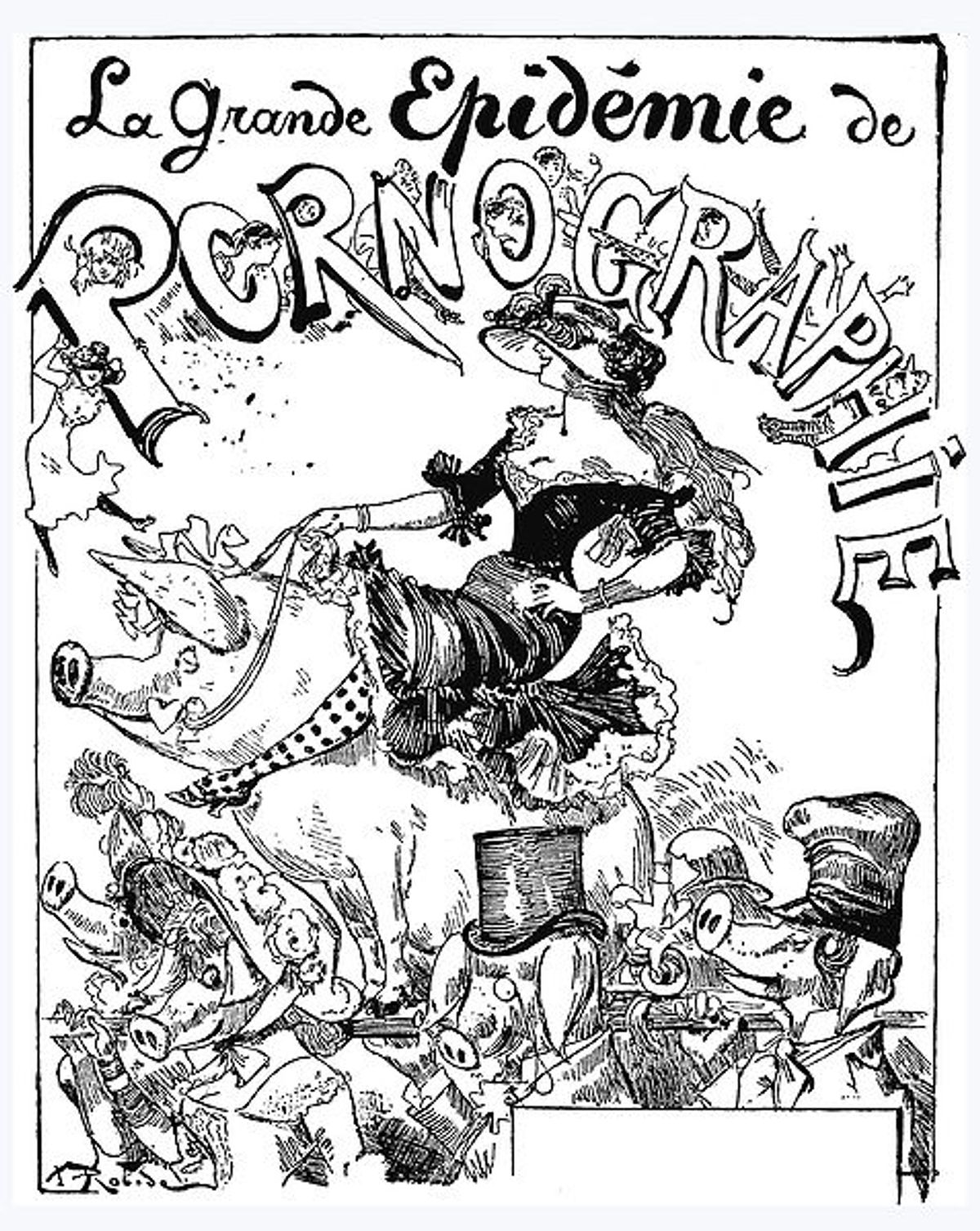 On Friday, the board of directors of the Internet Corporation for Assigned Names and Numbers, which oversees the Internet's naming system, approved the creation of a red-light district online. It follows a decade-long battle over such a name.

The uproar over the idea has created unlikely bedfellows.

Pornographers worry it will ghettoize their content. Although it's meant to be voluntary, they fear governments could try to mandate the domain's use, so that pornographic content is more easily blocked.

Religious groups argue that giving adult websites their own corner of the Internet legitimizes the content.

Supporters have maintained that approving the domain is in keeping with the principle of openness that has fueled the Internet's growth.