What if the video-game hero was really just drug-addled and lovesick? 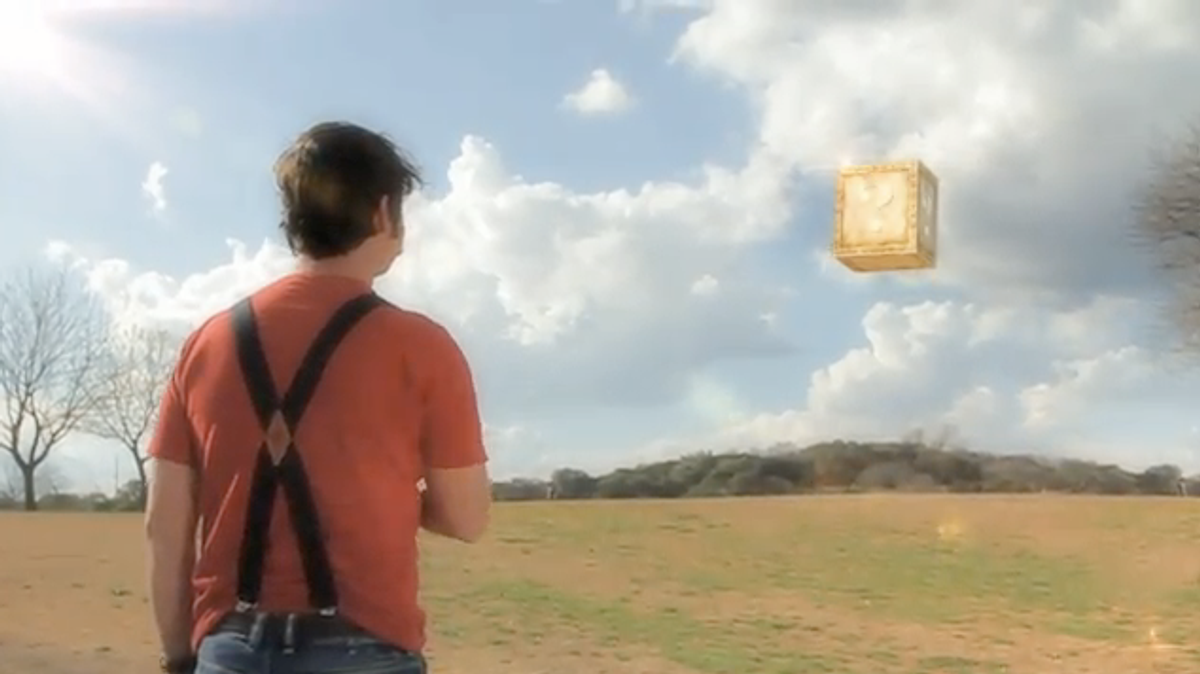 Anyone who's ever picked up a joystick is probably familiar with Super Mario -- the heroic, mustachioed plumber who battles his way through platoons of pixelated reptiles to rescue Princess Peach. But what if Mario lived in Brooklyn instead of the Mushroom Kingdom?

Filmmaker Joe Nicolosi pondered that very question with a short film he produced for South by Southwest, which began last week and wraps up tomorrow. In it, Super Mario -- now actually just a plumber -- is plagued with romantic abandonment and substance abuse issues. As brother Luigi puts it: "You're a plumber, Mario. You need to stop doing so many mushrooms!"