In an internal memo, Bill Keller says release is a "moment to celebrate," reminds staff of forthcoming paywall 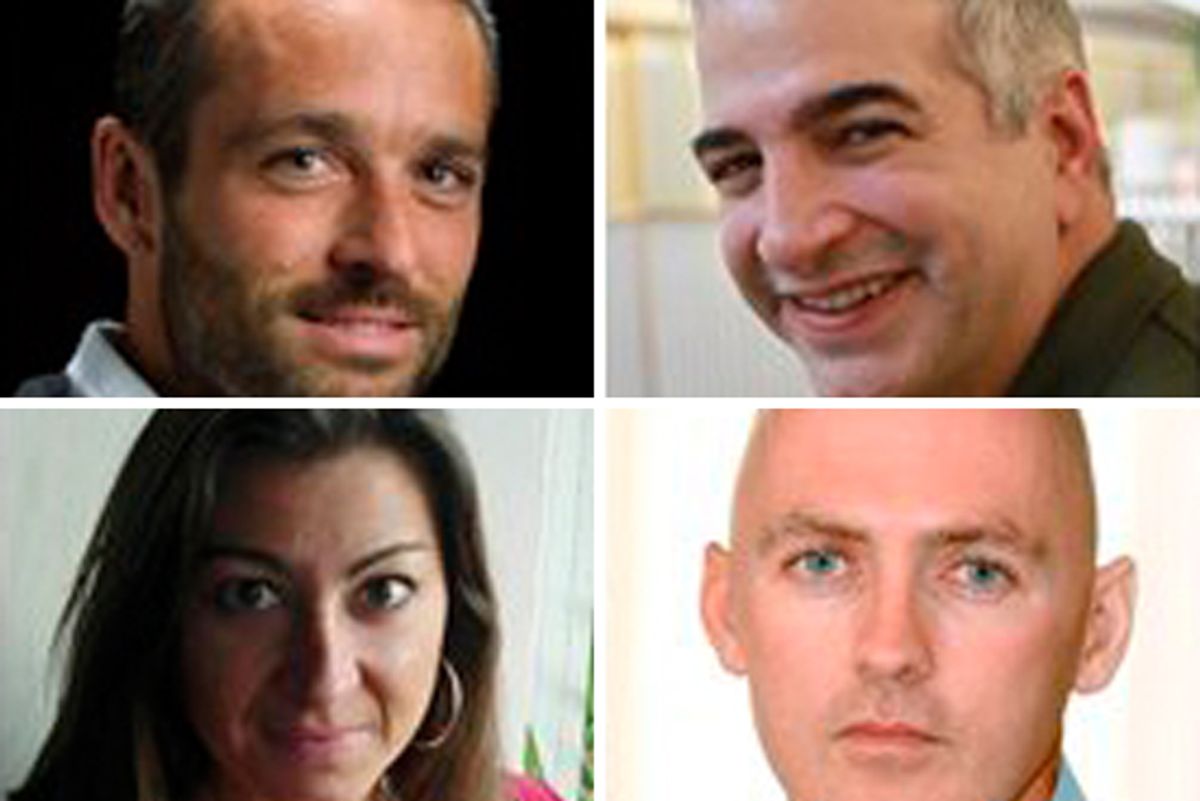 The New York Times' editor-in-chief Bill Keller offered up some really good news today: the four journalists captured and held by Libyan authorities have been released.

Detailing briefly why the Times kept mum on the journalists' whereabouts, Keller is careful to call out unsung heroes like New York Times' Assistant General Council David McCraw and war correspondent Chris Chivers who helped with the extrication. Keller did not mention in the memo the fate of the Times staff's driver -- Mohamed Shaglouf, whose whereabouts are still unknown -- though he later tweeted about it. Keller also connected the "real, boots-on-the-ground journalism" of Times reporters in dangerous places like Libya with the recently imposed paywall for online content.

We're overjoyed to report that our four journalists missing in Libya since Tuesday morning are free and have arrived safely in Tunisia. The Libyan government informed us through various channels Thursday afternoon that Anthony, Tyler, Lynsey and Steve were in Tripoli, in the custody of the Libyan authorities, and would be freed soon. The four were allowed to speak to their families by phone Thursday night. Because of the volatile situation in Libya, we've kept our enthusiasm and comments in check until they were out of the country, but now feels like a moment for celebration. And before long we'll all know the details of their experience.

We're particularly indebted to the Government of Turkey, which intervened on our behalf to oversee the release of our journalists and bring them to Tunisia. We were also assisted throughout the week by diplomats from the United States and United Kingdom.

Arthur spoke on Thursday about The Times as a family, and it certainly felt like one during the many hours of worry and activity focused on our missing journalists. In fact it felt like something of an extended family, as journalists from rival news organizations, governments (our own and others), press freedom groups and other intermediaries rushed to offer their help in locating our people and securing their release. There are too many people to thank, but I will tip my hat to David McCraw, who has become entirely too expert at the business of extricating Times journalists from peril. I also need to thank Chris Chivers, who dropped everything to come in Thursday night and spent the last three days (and nights) dug in with David working on the release.

And, in a week when we have dared to declare that the work we do is worth paying for, this is a reminder that real, boots-on-the-ground journalism is hard and sometimes dangerous work. To the many colleagues who are deployed in hard places -- the battleground streets of North Africa and the Middle East, the battered landscape of Japan -- we implore you to be careful.