Why the AT&T -T-Mobile merger must be stopped

If the wireless deal is allowed to go ahead, it will be very bad news for competition -- and customers 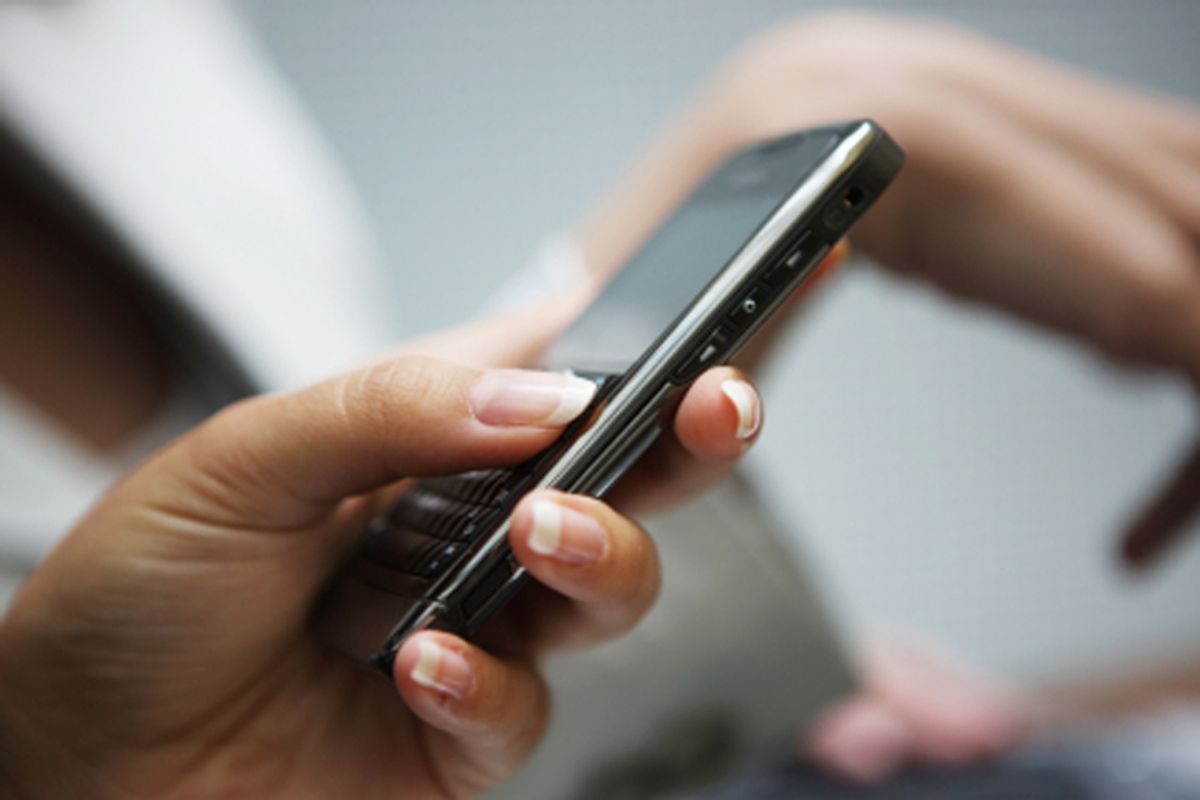 The announcement Sunday that the company calling itself AT&T has reached a deal to buy T-Mobile’s U.S. arm was a no-brainer. Rather than building out its own network, it covets the network -- and more -- of a competitor that offers lower prices and better customer service. It’s a great deal for AT&T, and barring a sudden awakening of the Obama administration to the benefits of competition in telecommunications, this buyout will go forward -- to the huge benefit of two telecom giants and the detriment of everyone else.

Let’s be clear. If the Obama administration fails to block this deal, it will be setting the lowest possible bar in approving mergers and buyouts. This buyout could not be more obviously bad for competition -- and therefore bad for customers -- and antitrust enforcement is designed precisely for protecting competition.

When I said there would be two major winners in this deal, I was referring to Verizon, the largest mobile carrier in the nation, as the other one. AT&T is currently second largest, with Sprint and T-Mobile trailing. A combined AT&T and T-Mobile would be a bit larger than Verizon, with Sprint in a very distant third place.

We’re talking about creating an effective duopoly, or something not too short of that. Business history shows no case in which a duopoly proved beneficial to competition, or to customers.

AT&T wants us to believe there's plenty of competition. This is sophistry. A few regional and tertiary players do exist, but they have none of the reach, and not nearly the same level of capabilities and service, that you can get from today’s Big 4. They would be utterly dwarfed by the Big 2 plus Sprint in the new world.

Consider the airline business. Today, we have three major carriers left: Delta, American and United-plus-Continental (the latter two are in a merger). A host of smaller carriers, including the increasingly beefy Southwest, keep the big ones mostly in line on price on most routes. But does anyone believe we’d be better off with just two mega-airlines, other than some industry executives and shareholders? This is plainly not a perfect analogy, but it gives you a sense of what’s at stake.

More important, T-Mobile has offered competitive service plans including my ability to bring my own phone and get a discounted monthly rate. All of the other carriers force customers to pay the same rate whether they buy a supposedly subsidized phone or bring their own -- an outrageous policy that, if we had actual regulation to ensure consumer fairness, would not be permitted. (We have no serious regulation in America, of course.)

T-Mobile’s customer service people are unfailingly polite and knowledgeable. That’s unique among U.S. carriers. It has by far the best privacy protection of any mobile data provider.

T-Mobile puts as much crapware -- unwanted applications that are difficult to remove -- on the phones it subsidizes as anyone else. But unlike AT&T (and the rest), it cheerfully unlocks its phones after a reasonable period. This is important mainly for people who travel abroad; we can buy local SIM cards (only works for GSM phones, and AT&T blocks this anyway by refusing to unlock the phones its customers have paid for) for lower-cost service in other countries.

AT&T is widely loathed by its customers. It’s lagged in deploying 3G bandwidth on its wireless network and has a history of collaborating with illegal government spying on its customers.

Om Malik makes a persuasive case that Google is a major loser in this deal. He writes:

In T-Mobile, it has a great partner for its Android OS-based devices. Now the company will be beholden to two massive phone companies — Verizon and AT&T — who are going to try to hijack Android to serve their own ends.

Don’t be surprised if you see AT&T impose its own will on what apps and service are put on its Android smartphones. I wouldn’t be surprised to see the worst phone company in the U.S. (according to Consumer Reports) tries to create its own app store and force everyone to buy apps through it.

The biggest losers, of course, are all of us who want to see actual competition in an increasingly restrictive marketplace. This is not a good deal for anyone but AT&T and its shareholders, and it should be stopped in its tracks.