If being gay is really genetic, then what accounts for twins with different sexual orientations? Experts explain 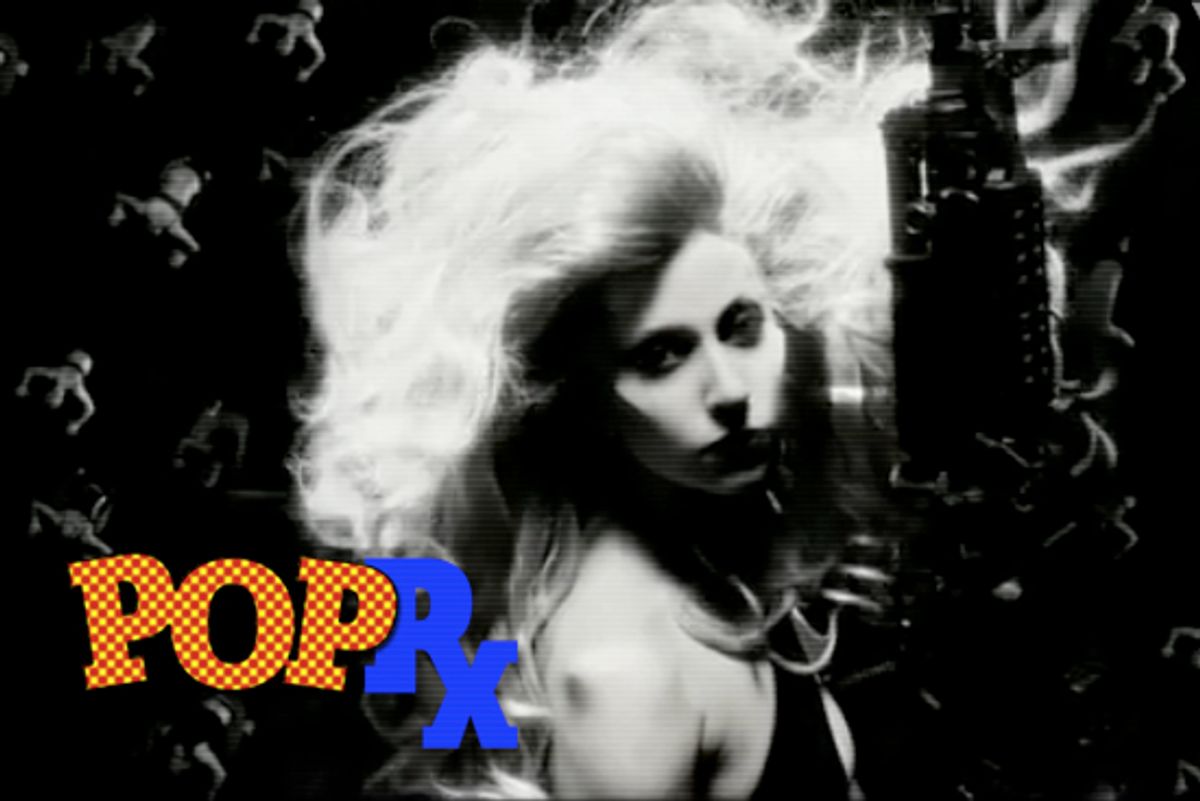 Lady Gaga's "Born this Way" isn't just a mega-hit. It's the latest answer to a long-asked question about sexual orientation: What makes someone gay -- nature or nurture?

Gaga certainly falls on the former side: "I'm beautiful in my way / 'Cause God makes no mistakes / I'm on the right track, baby / I was born this way," she sings. And while the issue of sexual orientation is still charged and divisive, science is moving toward agreeing with her.

First, however, let's trace the history of our thinking on sexual orientation. For that, I turned to my colleague Dr. Ron Holt, a psychiatrist at Kaiser Permanente in San Francisco (I'm a pediatrician with Kaiser in Walnut Creek), who educates communities and physicians around the Bay Area on specific medical issues faced by lesbians, gays, bisexual and transgender individuals. Sexual orientation, Holt explains, refers to a person's erotic response, regardless of the gender that evokes that response. Sexual orientation, he says, is fixed. This is in contrast to sexual behavior, which a person can alter. In other words, people can't change their sexual orientation, but they can hide it.

The real controversy has been around what determines sexual orientation. Freud, unlike Lady Gaga, took the position that it was environmental, the result of child-rearing. If you were a boy, and your mother was overbearing or your father cold and distant, you were more likely to be gay. Freud's view dominated medical discourse for much of the 20th century. Ron Holt notes that historically, theories of sexual orientation have varied from culture to culture, but that Western culture "tended to have a more suppressive attitude toward variations in human sexuality. Anything that was not strictly procreative in nature tended to be viewed with suspicion to outright attack." That may have led to various attempts by religious groups to try to "convert" gays "back into" heterosexuals (as in the great 1999 independent movie "But I'm a Cheerleader").

Science and sensitivity began to creep into that discourse. In 1973, the word "homosexuality" was removed from the Diagnostic and Statistical Manual of Mental Disorders, the bible of psychiatry. The 1990s were an era of discoveries that began to point toward a biological basis for sexual orientation, including a then hotly discussed 1991 study showing differences in the size of certain parts of the brain between straight and gay men. Since then, science has built a case against Freud and in favor of Lady Gaga.

To learn more about where that science stands today, I spoke with Dr. Michael Bailey at Northwestern University. If his name sounds familiar, it's because he's been embroiled in a recent classroom controversy. That aside, Bailey is one of the world's leading experts and researchers into the biology of sexual orientation. He is very confident that Lady Gaga is right. But there are some subtleties you have to get through before you can understand that. For example, if we are "born this way," then why do studies of identical twins, some done by Bailey himself, reveal in many cases that one twin is straight and the other is gay? If they're genetically identical, how can they be anything but the same in every way?

"As lay people understand it, 'environment' means the social environment. But in this case, it's intrauterine environment," he told me. Factors during pregnancy have definite outcomes on sexual orientation. Most likely, the fundamental factor is hormonal, and how hormones influence areas of the brain that determine sexual orientation.

In twin brothers, where one is gay and the other straight, science indicates that each sibling is being influenced by and exposed to the same hormones (or other factors) in different ways. "We don't know exactly how hormones influence sexual orientation differently in twins. But striking differences between identical twins are not unheard of. For example, [certain brain anomalies] may occur in one twin and not the other." How differences like that occur, whether they are related to sexual orientation or not, remains unclear. Speculation has focused on many factors, including the intrauterine positioning of each twin and how it may lead to a difference in blood supply (and thus levels of hormones) to them. There's no final answer, but, says Bailey, "prenatal environment is a lot more important than we ever thought."

Bailey thinks the best experiment to prove Gaga right comes from Nature. There are small numbers of children born with a condition called cloacal exstrophy, where their abdomen and pelvic structures are incompletely developed. Boys born with this condition don't have a penis. Since it's surgically easier to create female genitalia, these boys are assigned to be girls. But in every single case of a boy who has had gender reassignment she declares herself male. "This isn't possible by statistical fluke," says Bailey, thus proving the assertion that sexual orientation is inborn.

However, there is a major wild card in this entire discussion, one that puts to the test Ron Holt's assertion that sexual orientation is fixed: women. While most of the research has confirmed that men are "born this way," Bailey says, there is an emerging view about women that is very different from men. "Leading researchers are beginning to believe that female sexual orientation is a bit more flexible than that of men," he says. "Women have a higher rate of bisexual feelings than men. It's not uncommon for a woman who has been in a lifelong heterosexual relationship to become attached to and develop a physical relationship with another woman."

Of course, we're just in the infancy of our understanding of sexual orientation. I suspect it will take decades of research before we can pinpoint the specifics that lead to phenomena like that between twins, or why women seem to be less rigid in their sexual orientation. In the meantime, I'd rather let science run its course and simply treat people, gay, straight or whatever, with respect and equality regardless of the data. To quote a different song, one by the great band the Smiths: "What difference does it make? It makes none."