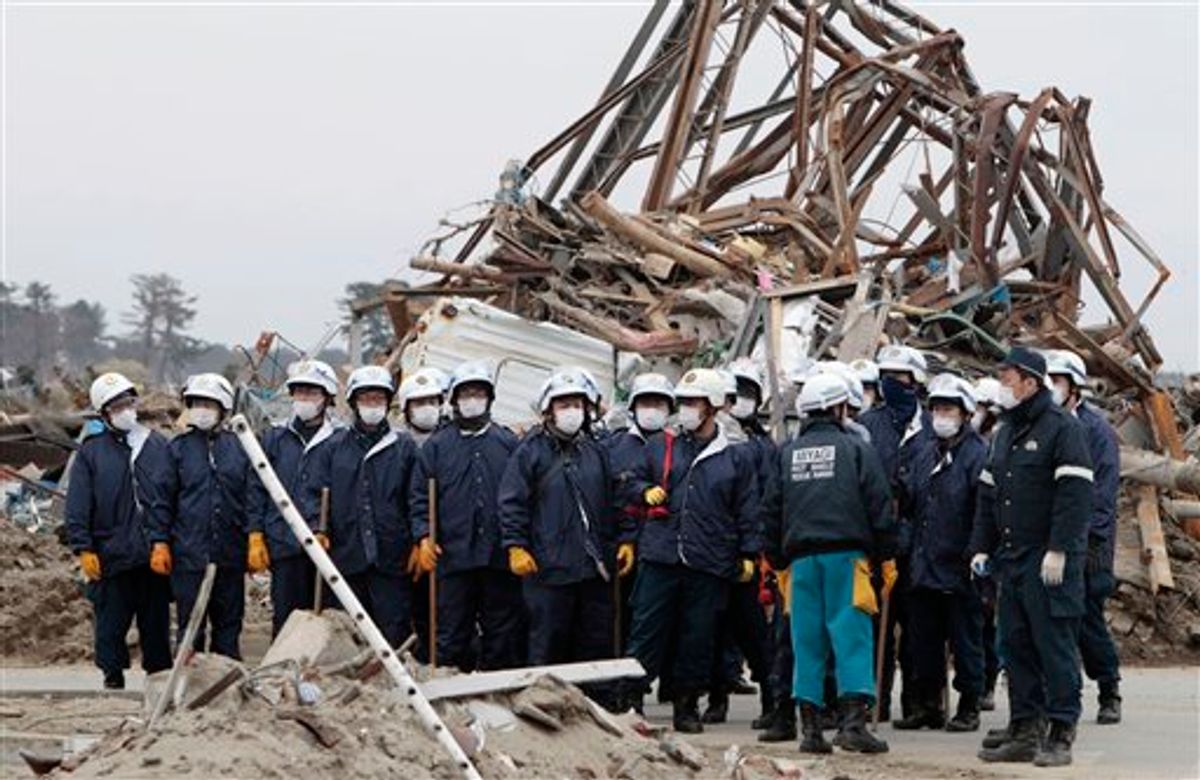 The Nuclear Regulatory Commission staff says containment at three reactors at Japan's crippled nuclear complex is currently intact and the situation at the plant appears to be stabilizing.

The NRC met to get an update from staff on the ongoing crisis in Japan and devise a plan to meet President Barack Obama's call for a comprehensive safety review at the 104 U.S. nuclear reactors.

Bill Borchardt, the commission's executive director for operations, says that units 1, 2 and 3 at the Fukushima Dai-ichi plant have some core damage but that containment for those three reactors is not currently breached.

He says the situation at the plant appear to be on the verge of stabilizing.

NRC staff is in Tokyo conferring with Japanese government and industry officials on the disaster.