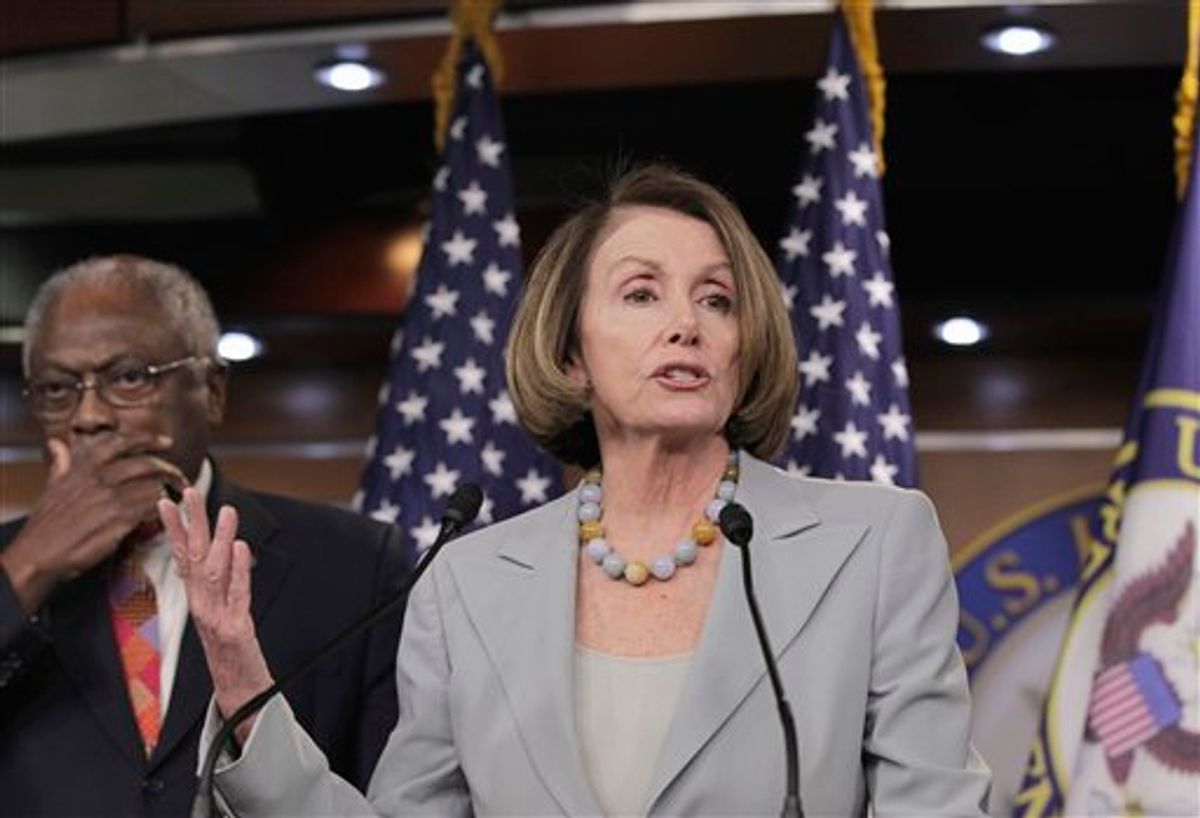 Pelosi, a former House speaker, had been scheduled to hold talks with Italian officials, including the defense minister, but the ANSA news agency said she was briefly hospitalized Monday at Rome's Policlinico and then released.

ANSA said she suffered a minor ailment but did not give any details.