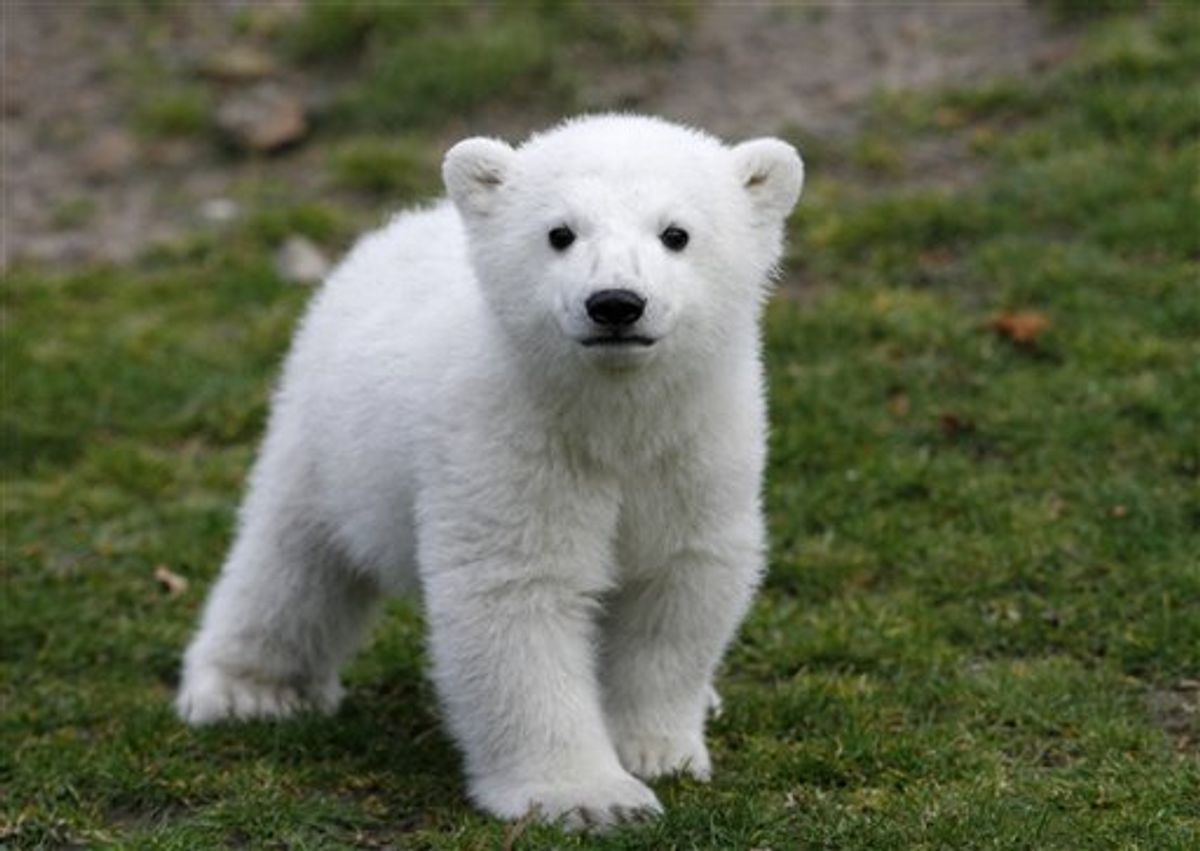 FILE - In this March 23, 2007 file photo, Knut, the polar bear cub, has its first public appearance with his keeper in the Berlin zoo. A Berlin zoo official says world-famous polar bear Knut has died. Bear keeper Heiner Kloes said that four-year-old Knut died Saturday afternoon while alone in his compound. He says the cause is not yet clear. (AP Photo/Markus Schreiber, File) (AP)
--

The zoo said Tuesday that initial results from the necropsy examination performed by an institute in the German capital did not show changes to any other organs.

The 4-year-old polar bear died Saturday afternoon in front of visitors at the zoo, turning around several times and then falling into the water in his enclosure.

Polar bears usually live 15 to 20 years in the wild, and even longer in captivity, and the zoo is hoping the investigation will clarify what happened.