The legislation requires patients to wait 3 days after meeting with a doctor, the longest waiting period nationwide 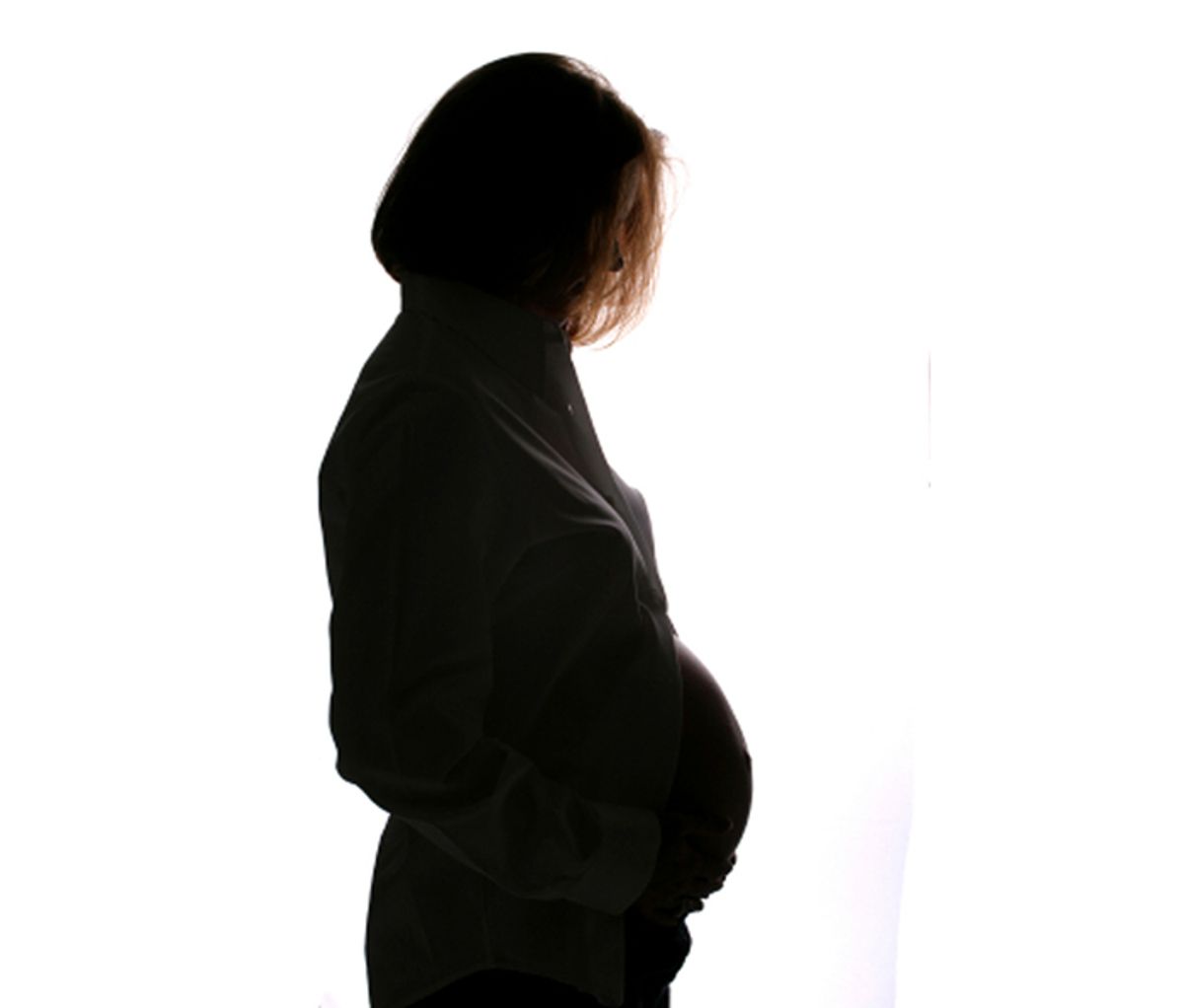 South Dakota Gov. Dennis Daugaard signed a law Tuesday requiring women to wait three days after meeting with a doctor to have an abortion, the longest waiting period in the nation.

Abortion rights groups have already said they plan to file a lawsuit challenging the measure, which also requires women to undergo counseling at pregnancy help centers that discourage abortions.

Daugaard, who gave no interviews after signing the bill, said in a written statement that he has conferred with state attorneys who will defend the law in court and a sponsor who has pledged private money to finance the state's legal costs.

"I think everyone agrees with the goal of reducing abortion by encouraging consideration of other alternatives," the Republican governor said the statement. "I hope that women who are considering an abortion will use this three-day period to make good choices."

Supporters of the measure say South Dakota's only abortion clinic, Planned Parenthood in Sioux Falls, gives women little information or counseling before they have abortions done by doctors flown in from out of state. The bill would help make sure women are not being coerced into abortions, they said.

Opponents say the law forces women to go to pregnancy help centers to that harass them, rather than providing sound medical advice. They also say the waiting period and the counseling are an undue burden for women who have a constitutional right to have an abortion.

The law, which takes effect July 1, says an abortion can only be scheduled by a doctor who has personally met with a woman and determined she is voluntarily seeking an abortion. The procedure can't be done until at least 72 hours after that first consultation.

About half the states, including South Dakota, now have 24-hour waiting periods, said Elizabeth Nash of the Guttmacher Institute, a research organization that supports abortion rights. No other state requires women to visit pregnancy crisis centers before getting abortions, she said.

The South Dakota Legislature has passed several other measures restricting abortions in the past decade.

Voters rejected statewide ballot measures in 2006 and 2008 that would have banned most abortions in the state. Those measures sought to provoke a court challenge of the U.S. Supreme Court's 1973 Roe v. Wade ruling that legalized abortion in the United States.

A 2005 law passed by the Legislature already requires that women be told that an abortion will end the life of a human being. That law remains tied up in a court appeal.