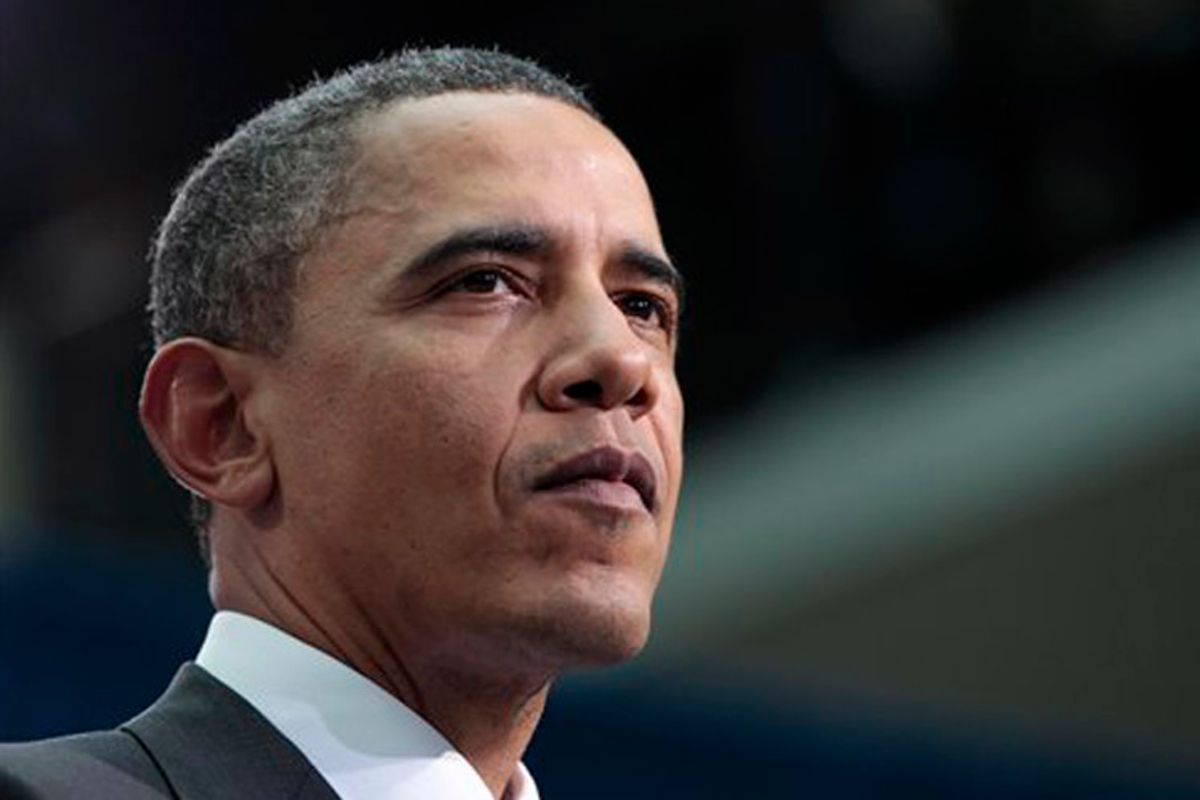 Oh Wisconsin. That state that gave us both workers' compensation and unemployment insurance now boasts a rookie senator, Ron Johnson, who can claim the great honor of authoring of the single worst opinion piece commemorating the one-year-anniversary of the Affordable Care Act.

Sen. Johnson kicks of his Wall Street Journal op-ed by calling the ACA "the greatest single assault on our freedom in my lifetime." He then recounts the tear-jerking story of his baby daughter Carey, who was born with a horrific heart defect, but survived due to fantastic, state-of-the-art medical intervention.

Then comes the heart of his piece: His assertion that his daughter "probably wouldn't have survived" if "ObamaCare" had been in place when she was born.

I don't even want to think what might have happened if she had been born at a time and place where government defined the limits for most insurance policies and set precedents on what would be covered. Would the life-saving procedures that saved her have been deemed cost-effective by policy makers deciding where to spend increasingly scarce tax dollars?

Boy, sure would have been awful if that had happened, wouldn't it? Guess we shold be thankful that the Affordable Care Act would have had absolutely zero effect on Ron Johnson's daughter's health prospects.

The Affordable Care Act does not put any limits on what private insurance plans can cover. It does the opposite, it puts into place minimum levels that private insurance plans must cover. The Affordable Care Act is designed to give people who can't afford the kind of health care insurance that multimillionaires like Ron Johnson enjoy the chance to get coverage that will allow their babies to thrive.

Indeed, one of the reasons for the law is that private health insurance often contains lifetime caps on coverage, or arbitrarily throws people who develop expensive conditions off their plans, and therefore keeps people from getting procedures like the one Johnson's daughter received.

The senator might want to think about what efforts would have been made by someone else's health insurance plan to worm out of the expensive coverage that would be involved in not only these complicated surgeries, but a possible life-time of medical complications. No longer -- the ACA puts the clamps on the practices of insurers who try to avoid their coverage obligations.

Senator Johnson might wish to think about the child who cannot be fully cured by surgery. Prior to health care reform, it would only be a matter of time until the costs of the medical needs of such a child would hit the ceiling of the policy limits and the insurer would stop paying for needed health care.

There are countless reasons to be critical of the Affordable Care Act. It bends over backwards to accommodate private insurers, it doesn't leverage government power enough to reduce healthcare costs, it is a cumbersome set of compromises with so many moving parts that no one really knows what longterm fiscal impact it will have. But one thing it does not do is restrict the ability of the richest Americans to get whatever healthcare they please.

And this is where Johnson's editorial moves beyond being simply wrong into the territory of sheer moral reprehensibility. He dares talk about "scarce tax dollars" and the high quality of American medicine, while representing a political party that simultaneously makes tax cuts for the wealthy one of its highest priorities and pushes for cuts in government spending on the kind of medical research that makes the miracles his daughter benefited from possible. He attacks as an "assault on freedom" a healthcare law that gives millions of Americans access to the insurance coverage he already enjoys. He is one of the most privileged people on the face of the planet, defending with all his might a status quo of gross injustice.

Wisconsin traded in Russ Feingold for this? For shame.

UPDATE: The best Ron Johnson takedown yet comes via The Incidental Economist.