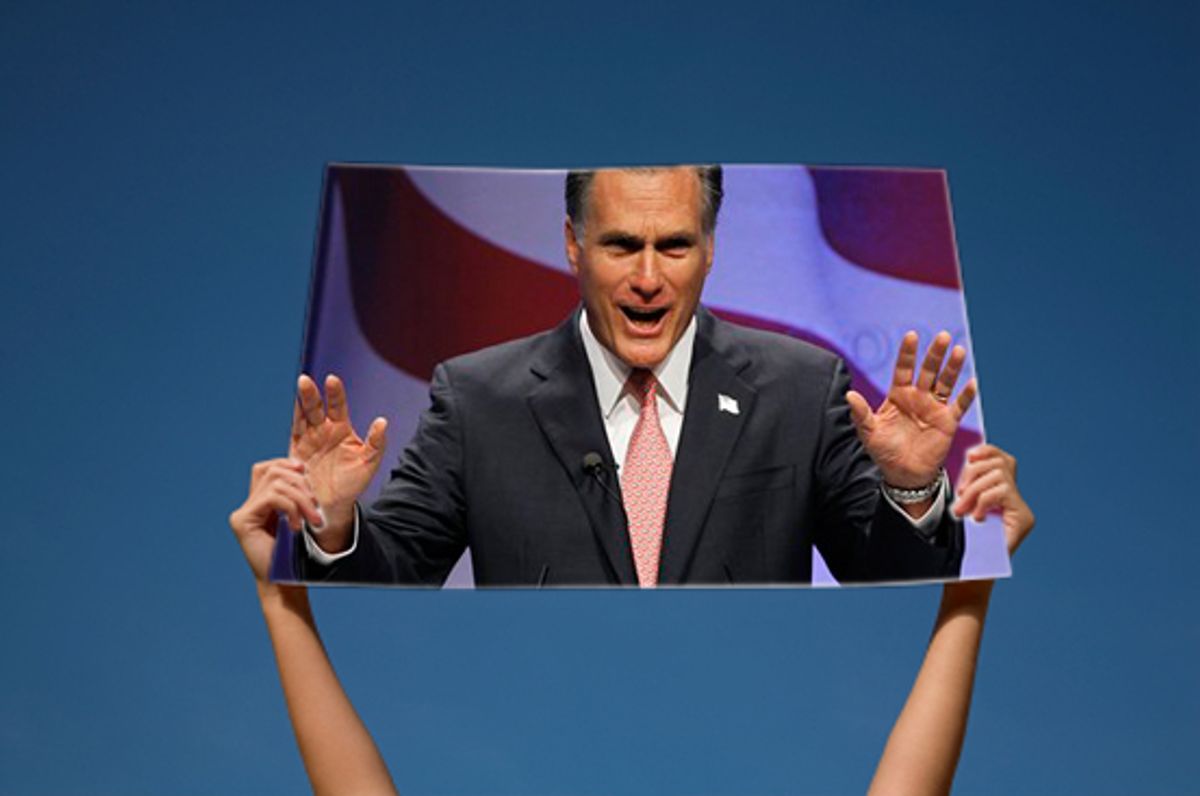 Hah, does "Tea Party" mean anything, at all, anymore? They are just Republicans, it turns out, and if this Pew poll (.pdf) is to be believed, they are not even particularly extreme Republicans. Mitt Romney -- staid, boring, elite, establishment candidate Mitt Romney, of Romneycare fame -- wins 24% of the self-declared Tea Party vote. Which is not much, but is still more than every other candidate polled. He beat Ron Paul! He beat Palin!

Pawlenty's numbers are in the toilet. Poor Tim Pawlenty! He would be such a lovable loser if there was anything remotely lovable about him.

In other news, some political scientists have proven that the "Tea Parties" were more or less inconsequential in last year's elections.