A Carnival cruise liner, a Philip K. Dick novel, a stripper's name: We search for the best suggestions 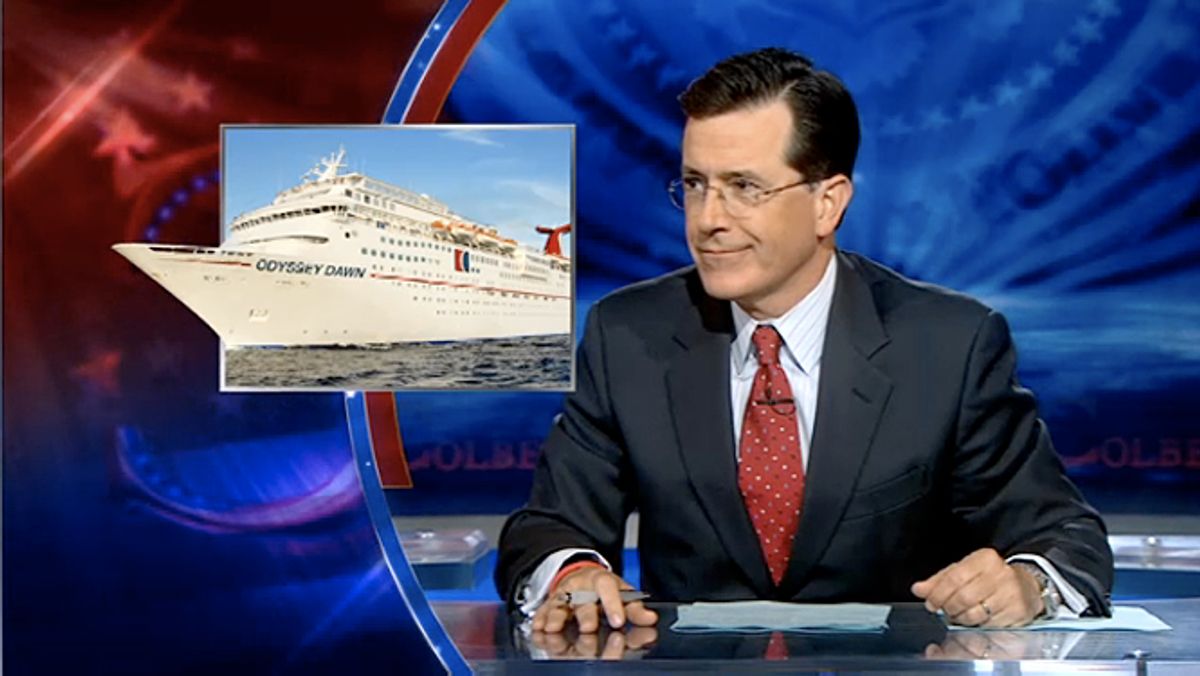 It's been five days since the U.S. and its NATO allies began imposing a no-fly zone over Libya, and the American public has plenty of questions. What's Obama's end game here? Why weren't congressional leaders consulted? And ... what exactly does "Odyssey Dawn" mean?

The official name of the Libyan mission is actually a product of the military's semi-randomized naming system, so it doesn't mean much at all. But to more than a few commentators, it sounds nothing like the name of a military operation and much more like: