Slide show: As the classic gets a re-release, we look at its cinematic heirs -- from "Evil Dead II" to "Fight Club" 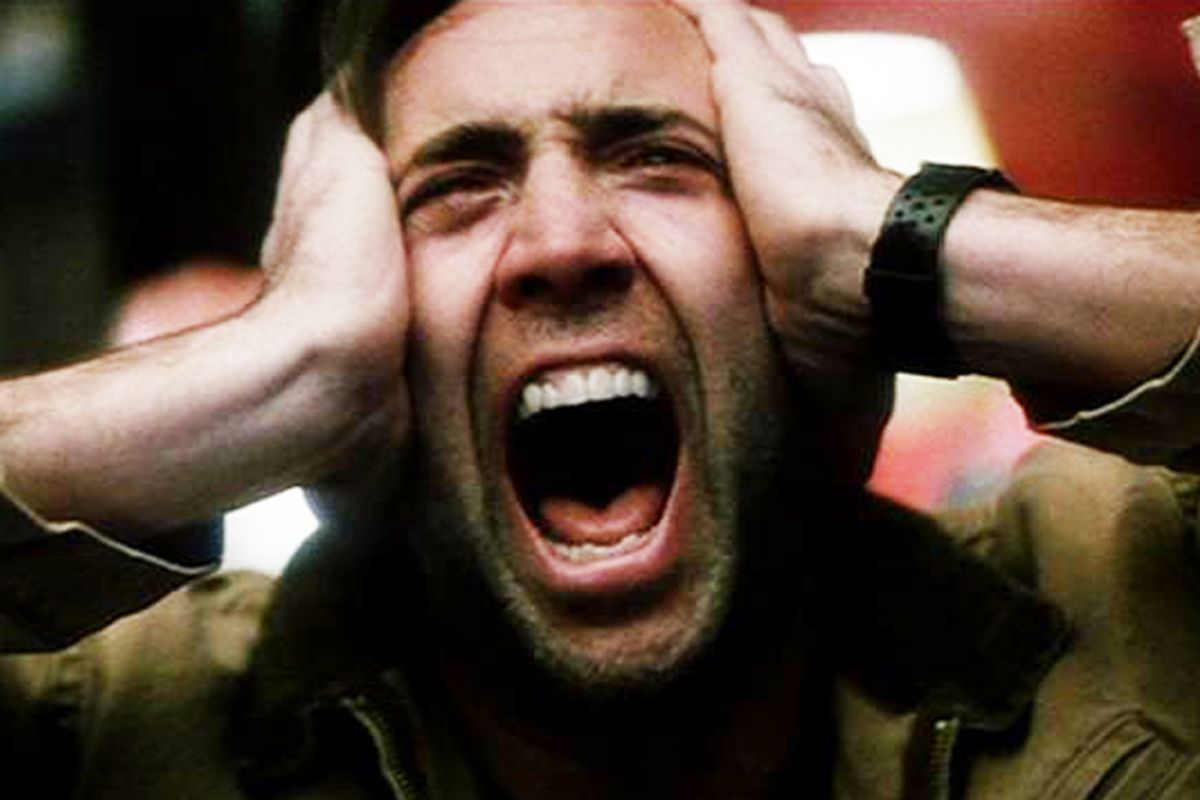 A shot in an early scene of "Taxi Driver" shows the title character's cab gliding through seedy Manhattan streets in profile, passing a neon sign that reads, "Fascination." That word describes the movie's title character, Travis Bickle (Robert De Niro), an unhinged, insomniac Vietnam veteran who's sickened by sex, violence and insanity but draws it ever closer to him. "Fascination" is also the word for cinema's reaction to the film itself. Written by Paul Schrader, directed by Martin Scorsese, co-starring Harvey Keitel and Jodie Foster, and scored by Bernard Herrmann, "Taxi Driver" is a film history-conscious yet deeply original work (a digitally restored version of the film was re-released into theaters last week). It made such a powerful impression on other filmmakers that they've been inspired to worship it, raid it and answer it across time. Even Schrader and Scorsese themselves have gotten into the act.