Why are Republicans desperate to see Bill Cronon's emails? Because ideas and history matter 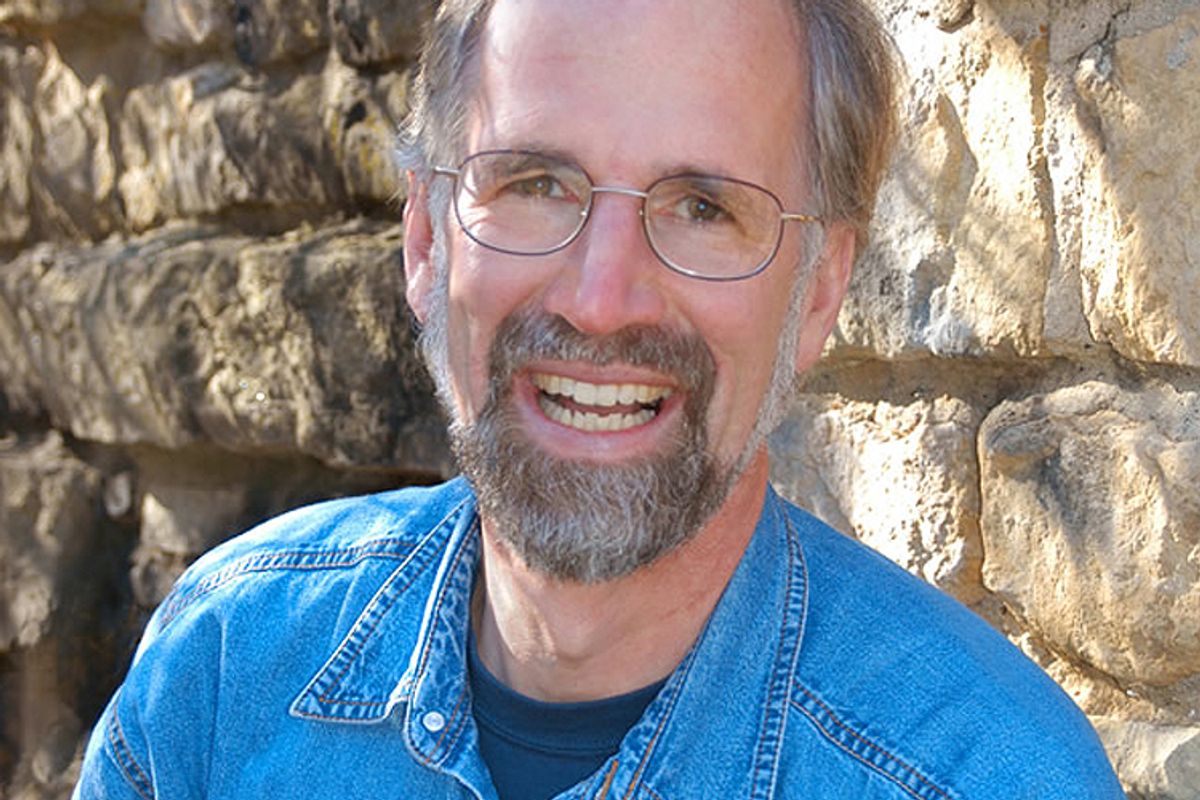 I just bought two books by the University of Wisconsin historian William Cronon: "Changes in the Land: Indians, Colonists, and the Ecology of New England" and "Nature's Metropolis: Chicago and the Great West."

A week ago, I had never heard of Cronon. This is embarrassing, since it doesn't take much digging around to discover that he is one of the most highly regarded historians in the United States (not to mention president-elect of the American Historical Association).

But that was before Cronon's fascinating opinion piece in Monday's New York Times detailing how Wisconsin Gov. Scott Walker's political agenda flies in the face of "civic traditions that for more than a century have been among the most celebrated achievements not just of their state, but of their own party as well." A devastating new broadside in the battle for Wisconsin, Cronon's Op-Ed deservedly went viral.

The obvious goal is  to find something damaging or embarrassing to Cronon -- although judging by Cronon's account, smoking guns seem unlikely to be lying around in plain sight. (Eight of the names referenced in the request belong to the eight Republican state senators targeted by Democrats for recall.)

I can't do a better, more eloquent or more profound job of summarizing the issues at stake than Cronon himself does in a lengthy blog post that the professor posted Thursday night. Everyone should read it. Nor do I want to get bogged down in a discussion of whether the Wisconsin GOP's tactics should be properly characterized as a McCarthyite attack on academic freedom. I believe they should be, but I want to make a larger point.

Despite following events in Wisconsin fairly closely, before Cronon's post about the open records request started rocketing around Twitter and Facebook late last night, I hadn't realized that Cronon had published another, even more interesting post two weeks earlier, "Who's Really Behind Recent Republican Legislation in Wisconsin and Elsewhere? (Hint: It Didn't Start Here)."

In that post, as part of his effort to understand the historical roots of the nationally coordinated state-level legislative attack on unions, Cronon focused his spotlight on a relatively under-the-radar group called the American Legislative Exchange Council.

The most important group, I'm pretty sure, is the American Legislative Exchange Council (ALEC), which was founded in 1973 by Henry Hyde, Lou Barnett, and (surprise, surprise) Paul Weyrich. Its goal for the past forty years has been to draft "model bills" that conservative legislators can introduce in the 50 states. Its website claims that in each legislative cycle, its members introduce 1000 pieces of legislation based on its work, and claims that roughly 18 percent of these bills are enacted into law. (Among them was the controversial 2010 anti-immigrant law in Arizona.)

Cronon surmises that his efforts to highlight the role of ALEC precipitated the Republican open records response. I have no way to judge whether that is true. But what I do know is that the Republican effort to gain access to Cronon's university emails has resulted in bringing far more attention to Cronon and to ALEC than would otherwise have been the case.

And that gives me hope. In an earlier post today, I quoted another blogger noting how humiliating it was that progressives didn't even realize that efforts to restrict striking workers from eligibility for food stamp programs dated all the way back to 1981. We've been asleep on the job. But if there's one good thing to come out of the aggressive ultra-conservative agenda so visible since the 2010 midterm elections -- with special attention to events in Wisconsin -- it is that we are all paying more attention than ever to what's been going on in this country for the last 30 years. It's not just that issues like "collective bargaining" are suddenly part of mainstream debate. We are also looking harder at the laws that are getting passed and more closely examining the institutions -- like ALEC -- that have been so instrumental in moving reactionary agendas forward. By attacking William Cronon, the Republican Party of Wisconsin has insured that his every future utterance will command a mass audience -- not just of his fellow historians, who esteem him so highly -- but of everyone who cares about the future of this country.

If good ideas are ever to drive out bad, both need more exposure. And that's why I just bought two of Cronon's books. We can't shape the future without understanding the past. The potency of Cronon's current involvement in the hottest political struggle of the day is all the proof I need that my own understanding of how the world works will benefit from more exposure to his work -- whether manifested in a blog post, New York Times Op-Ed, or book. What better response could there be to an attack on academic freedom than to spread that academic's ideas as widely as possible?

How The World Works The Labor Movement The Republican Takeover Wisconsin