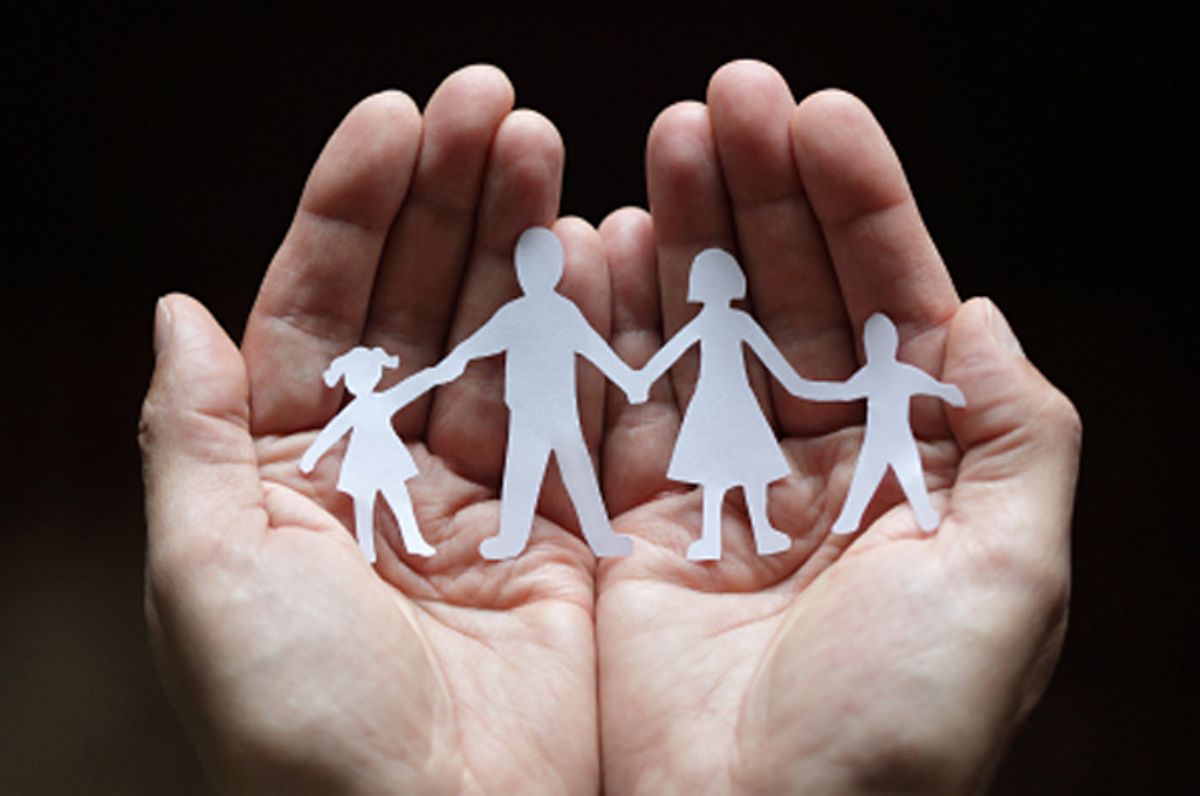 I can see the "Is your child safe?" headlines now. With two similarly horrendous child sexual abuse cases making national news today, it seems only a matter of time before a fear-mongering media narrative takes hold. The New York Times has atoned for its skewed coverage of the gang rape of an 11-year-old girl in Cleveland, Texas, with a more substantial and balanced report. It just so happens that news also broke today of another gang rape of another 11-year-old girl, this time in Moreno Valley, Calif. As deserving of horror as these cases are, it's important to put them in perspective -- so I reviewed some of the data that's out there and talked to a leading expert.

The good news first: Cases like this are incredibly uncommon. There have been a handful of high-profile gang rape cases in recent years involving both juvenile victims and attackers -- most notably in Trenton, N.J., and Richmond, Calif., which I wrote about at the time -- but David Finkelhor, the director of the Crimes Against Children Research Center, tells me that the vast majority of rapes occur with a single offender. Gang rape is very rare -- but, interestingly enough, he says juveniles make up the majority of offenders in those cases. "Juveniles are much more likely to commit almost all of their criminal acts in crowds," he explains. "Peer pressure is strong at that age and resistance skills are not."

It's unsurprising, then, that the 19 males charged in the Texas case range in age from 14 to 27; and the oldest assailant in the California case is 19. Frequently, perpetrators of sexual assaults against juveniles are underage themselves; 39 percent of offenders who target adolescent victims are minors. The vast majority of child victims know their attacker: 42 percent are family members and 53 percent are acquaintances or friends. The California case is unusual in that the alleged assailants were strangers who spotted the victim at a mall; police also suspect that it was part of a gang ritual.

About a third of sex crimes against juveniles involve a "voluntary component," Finkelhor says. In such cases, it's common for children to meet the offender on multiple occasions -- as it appears the victim in the Texas case did. He also noted that cases involving juveniles and multiple offenders are sometimes linked to child prostitution. Ultimately, though, he cautions that we just don't know enough about the details of these particular cases to make any conclusions about the dynamics that were at play.

Now for the especially sad news: It isn't rare for a sexual assault victim to be so very young. Stunningly, 67 percent of all sexual assault cases -- from forcible fondling to rape -- involve underage victims, and 34 percent are under the age of 12, according to a report by the U.S. Department of Justice. [Yeah, just take a moment to let that soak in.] The majority are female, and "the risk of being the victim of forcible rape increased dramatically from age 10 to age 14, where it peaked," the report says. As for the prevalence of child sexual abuse as a whole, it's tough to nail down a reliable estimate, because it's hugely underreported. Estimates range from 1.2 to 1.9 cases per 1,000 children. On a seemingly positive note, the number of substantiated cases is in a sharp decline -- but he explains that doesn't necessarily mean that the actual incidence of abuse is down.

Ultimately, his concern isn't about fear-mongering in the media but rather the harm the publicity might cause the victim. He noted that the Times' decision to withhold the victim's name while publishing a photograph of her house was a "strange interpretation of confidentiality." "I do think it's good for crimes of this sort to get some attention, but it already seems to me as though an awful lot of detail about the place and the participants and the victim have been revealed." That makes the victim's father's remark to the Times that "she will never recover from this" seem even more tragic, impressively enough.