A Democrat connects a woman's womb to the Republican attack on unions, and gets admonished: No body parts, please! 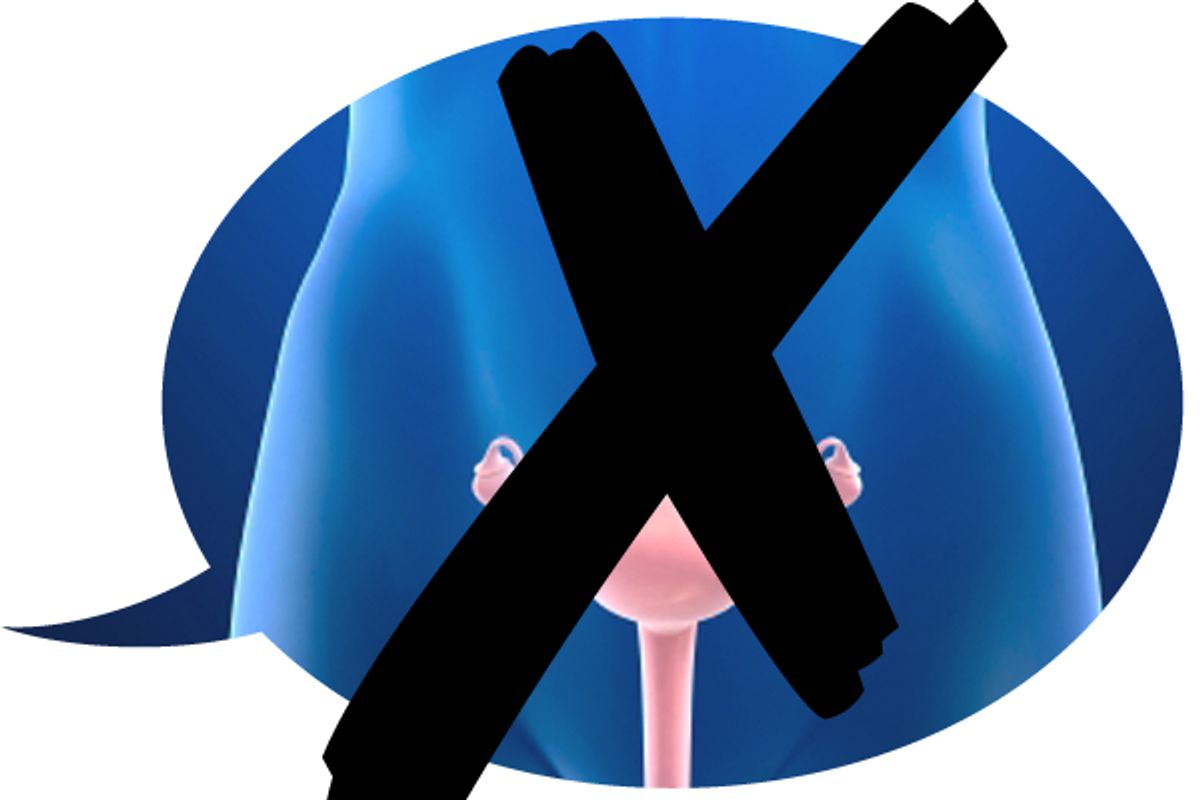 I've been waiting in vain for a long time for the moment when reproductive female sex organs got mixed up with the national Republican assault on unions, but thanks to the reliable insanity of Florida, finally we have a story that has it all -- with a dash of the GOP's deregulatory agenda on top, just for spice. (Thanks to a tweet from Sierra Magazine's Paul Rauber, for the tip.)

Last week, the Florida House of Representatives passed a bill banning the automatic deduction of union dues from government paychecks. During debate on the issue, state representative Scott Randolph, D-Orlando, used his floor time, reported the St. Petersberg Times, to make a point about how Republicans "are against regulations -- except when it comes to the little guys, or serves their specific interests."

At one point Randolph suggested that his wife "incorporate her uterus" to stop Republicans from pushing measures that would restrict abortions. Republicans, after all, wouldn't want to further regulate a Florida business.

Apparently the GOP leadership of the House didn't like the one-liner.

They told Democrats that Randolph is not to discuss body parts on the House floor.

"The point was that Republicans are always talking about deregulation and big government," Randolph said Thursday. "And I always say their philosophy is small government for the big guy and big government for the little guy. And so, if my wife's uterus was incorporated or my friend's bedroom was incorporated, maybe they (Republicans) would be talking about deregulating.

A spokeswoman for the House GOP later explained "that members of both parties needed to be mindful of decorum during debate" and that "language that would be considered inappropriate for children and other guests" should be avoided.

I'm not sure what is really scarier to the Florida GOP, the mention of the word uterus or the public invocation of the concept of "regulation." But Scott Randolph is my new hero -- in one stroke he managed to not only tie together the entire social agenda of today's GOP -- crush unions, restrict abortions, and allow corporations to do as they please -- but to also reveal the hysterical prudery of the folks currently in charge in Florida. A woman's womb is a scary thing, indeed.

Meanwhile, can someone get to work on my next T-shirt: "Get the government out of my uterus, and into Goldman Sachs"?

How The World Works The Labor Movement The Republican Takeover