The Kennedy films you should actually see

Slide show: As a new miniseries riles critics, we look at the Camelot stories that are worth your time 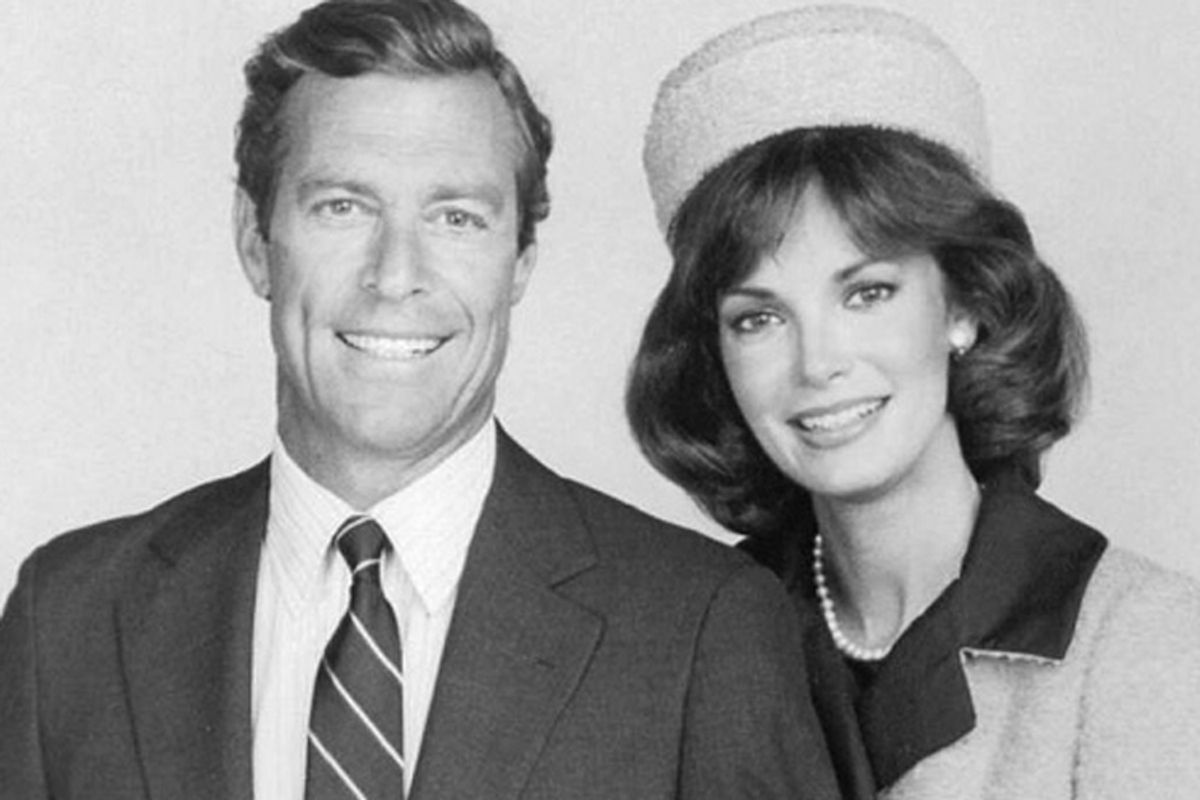 The premiere of the new miniseries "The Kennedys" on the ReelzChannel marks a milestone: It is the one zillionth film about America's most durable political dynasty. OK, not "officially" -- as is sometimes the case, we exaggerate for effect. But it sure feels like another snowflake in an endless blizzard, doesn't it? Not a month goes by that you don't stumble across a new feature film, TV series, documentary, play, book or other bit of pop culture that's obsessed with the Kennedy clan: a prestige project or a cynical cash-in, a valentine or a smear job. You can't get away from them even if you want to -- and a lot of people don't want to, otherwise there wouldn't be so many Kennedy projects.

This slide show collects 15 of the most essential, fascinating and bizarre Kennedy-related films from a half-century's worth of cinema and television. Our list includes documentaries, docudramas, an action film, a satirical thriller, and a few movies in which JFK and RFK aren't so much characters as ghostly spirits haunting the imaginations of the living. The most important title on the list is the shortest.