Show creator to run seasons five and six, with small cuts in budget and running time; no major cast changes for now 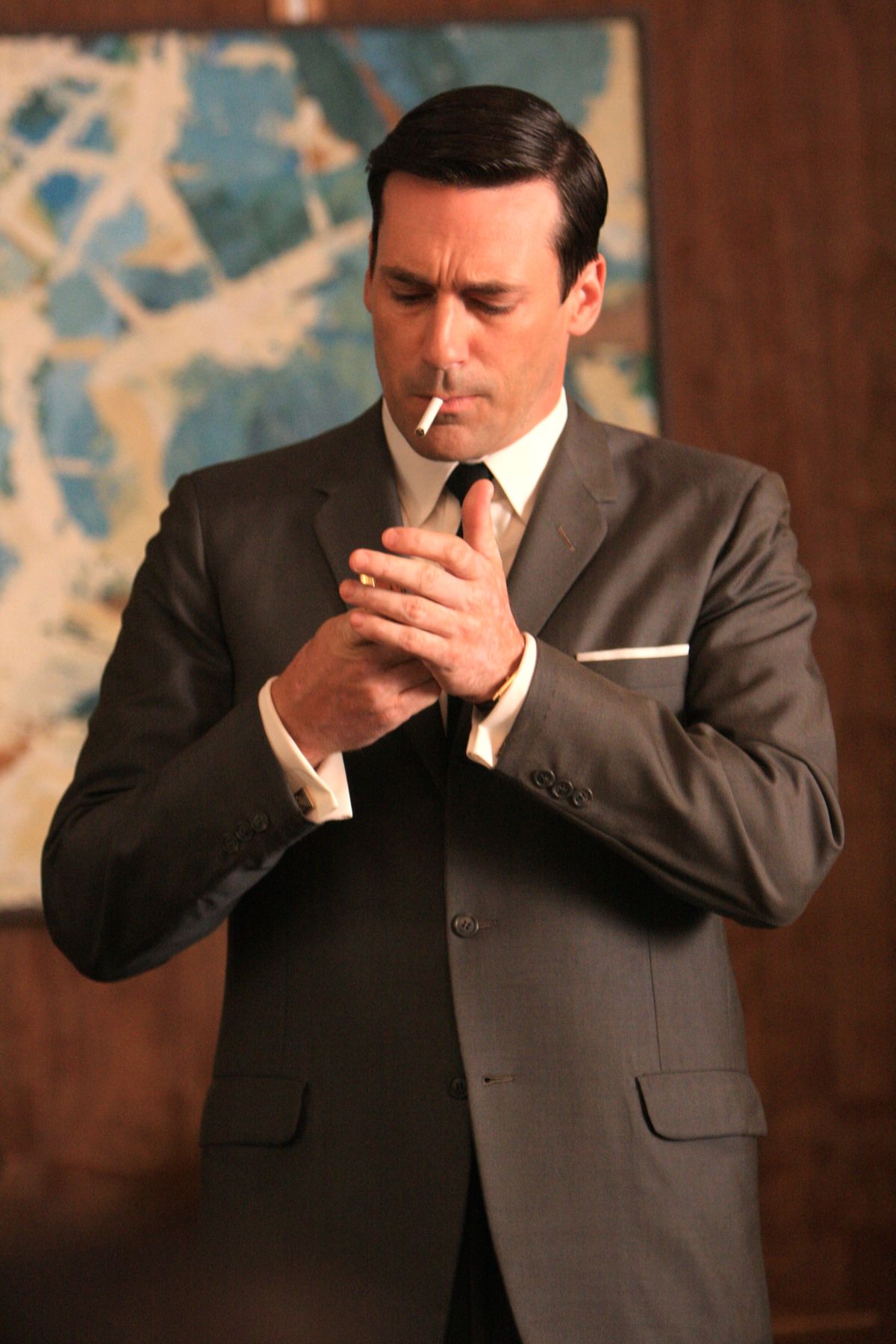 "Mad Men" creator and executive producer Matthew Weiner will return for seasons five and six of the critically acclaimed cable drama. So said a press release released tonight by the show's coproducers, AMC and Lionsgate.

The deal ensures that Weiner will remain in charge of the show for at least two more seasons, with a guarantee that if there's a seventh season, he'll control that, too.

According to HitFix columnist Alan Sepinwall, quoting "a source close to the show," Weiner had to make a few concessions, mostly regarding budget and the running time of individual episodes. AMC and Lionsgate wanted to shave two minutes from the running time of each installment so they could sell more ads. Supposedly the new deal guarantees that the opening and closing episodes of each 13-episode season will run the usual 47 minutes when they show on AMC. The 11 episodes in between will contain two minutes of nonessential material that AMC can cut, and that will probably reappear when the series goes to DVD, Netflix, etc.

As for the belt-tightening issue, which caused speculation that Weiner might have to dump certain actors from the cast, The Los Angeles Times says there won't be any major changes. "People close to the show said the main characters are all locked in for the next two seasons, which is how long AMC's current deal with Lionsgate for the show runs."

Product placement, which has been a part of the show's production budget from the start, will continue, but more aggressively and with a major procedural change: sponsors will be allowed to publicly acknowledge their deals and brag about having their products featured in the plotlines of "Mad Men."

The show's fifth season will air in early 2012.

The AMC-Lionsgate announcement follows a couple of weeks of what now seem like rote chest-thumping on the part of Weiner and the network, with AMC and Lionsgate threatening to go on without the writer-producer if he didn't meet their demands, and Weiner slouching back in his booth at 21, narrowing his eyes in cool disdain, lighting his filterless Lucky Strike with his Zippo and gesturing for the check. Oh, wait a second, sorry, I was thinking of Don Draper.

In a written statement, Weiner said: ""I want to thank AMC and Lionsgate for agreeing to support the artistic freedom of myself, the cast and the crew so that we can continue to make the show exactly as we have from the beginning."

Well, maybe not exactly, but close. Time to hoist a dirty martini and make a rueful, bittersweet toast while mid-'60s pop plays in the background, then go home and have rough sex with somebody you barely know and feel empty afterward. It's what Don would do.