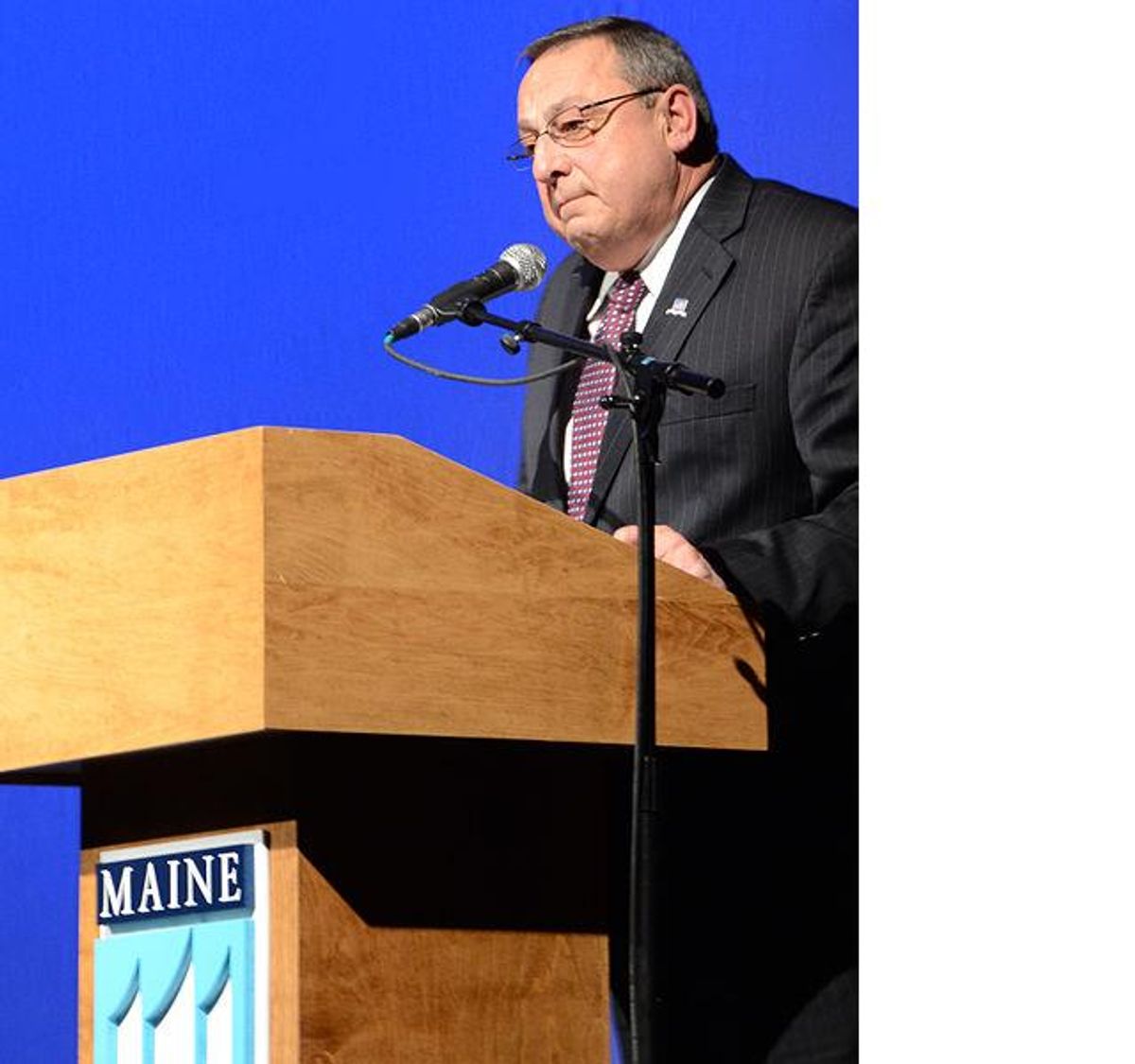 Maine Gov. Paul LePage says his timing wasn't the best when he ordered the removal of a mural about the state's labor history from the Department of Labor in Augusta.

In his first public comments on the issue, which have drawn criticism from labor activists across the country, LePage said the public outcry was a distraction from efforts to implement his legislative agenda, such as streamlining regulations and providing tax relief for Mainers.

He told the Portland Press Herald he should have waited until after the legislative session.

He has called the mural anti-business.

The decision continues to draw criticism. On Thursday, the Portland Museum of Art issued a statement that said the removal of the mural tarnishes Maine's reputation as a haven for artists.