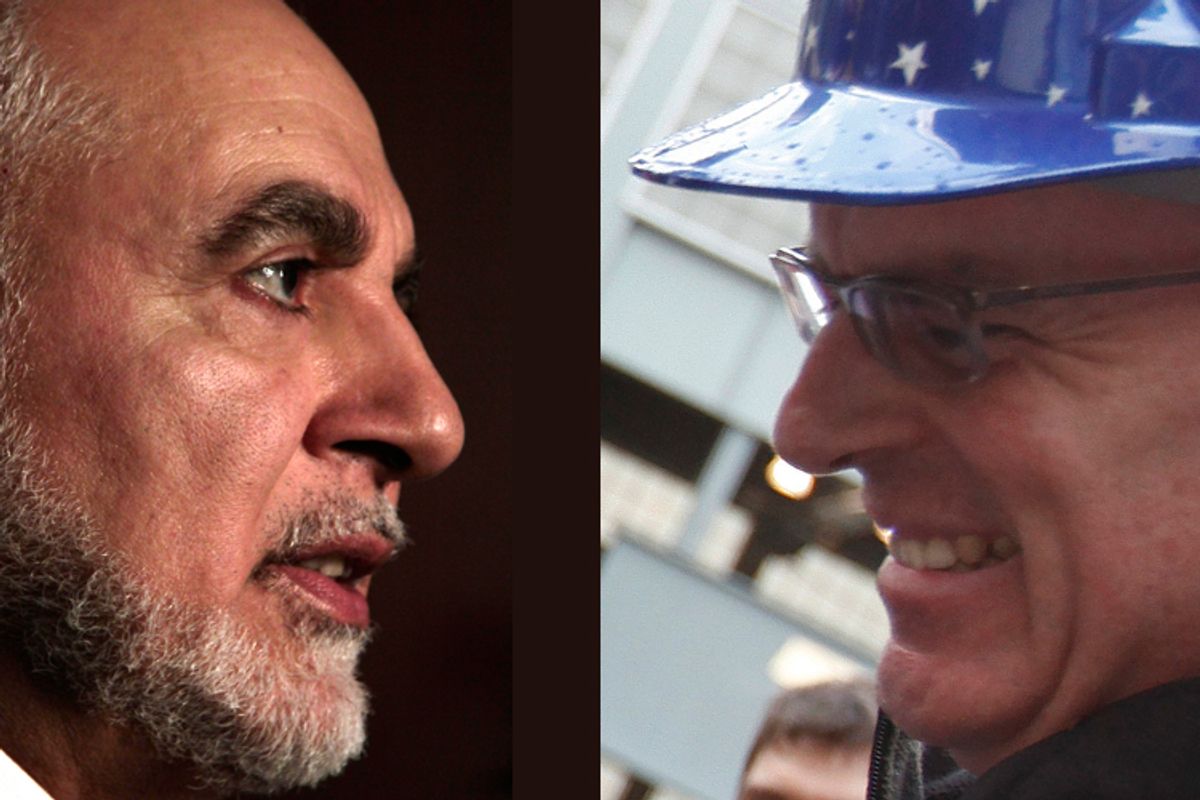 One of the most vocal opponents the planned Islamic community center in lower Manhattan believes the project has suffered fatal public-relations damage and will never be built.

"It is dead," said Andy Sullivan, a New York construction worker who has spent much of the last year organizing against the project, which is known as the "ground zero mosque" or Park51. "They didn't count on the public taking such a hard line against it."

A spokesman for the real estate developer Sharif El-Gamal, who owns the property at 45-51 Park Place, insisted that the project is on track and that "nothing has changed."

"The financing is moving forward," said Park51 spokesman Larry Kopp, while declining to give details on the fundraising status of a project whose cost has been put as high as $100-$150 million.

Park51 has experienced two rounds of leadership changes in the past few months. First, El-Gamal announced in January that Imam Feisal Abdul Rauf -- who had been the public face of the project last year when it was the subject of a national controversy -- would no longer be speaking on behalf of Park51. Then, a second imam, Sheik Abdallah Adhami, announced in February he was stepping down from a leadership role at Park51 that he has assumed just three weeks before. (That followed a controversy over remarks made by Adhami about homosexuality.)

To Sullivan, the loss of Rauf was the single biggest blow to the project. "They just went through two imams. Imam Rauf and [his wife] Daisy Khan have officially separated from Sharif El-Gamal. Rauf was the international figure that was supposed to draw all of this attention and fundraising capability. El-Gamal on his own is nothing," Sullivan said.

The New York Times reported last week that Rauf and Khan are now considering trying to build an "interfaith cultural center"in the city, which would be separate from Park51.

The Times also reported that "no money has been raised" for the Park51 project. As early as last summer, media reports suggested that Park51 might never raise the money to get off the ground.

Kopp, the Park51 spokesman, maintained that the project is moving forward. "The common misconception was, because Imam Feisal was the face of the project, that he was calling the shots. He has never been the leader of the project," he said.