What would public broadcasting do with $178 billion?

Americans are convinced 5 percent of the federal budget goes to NPR and PBS. Tote bags for everybody! 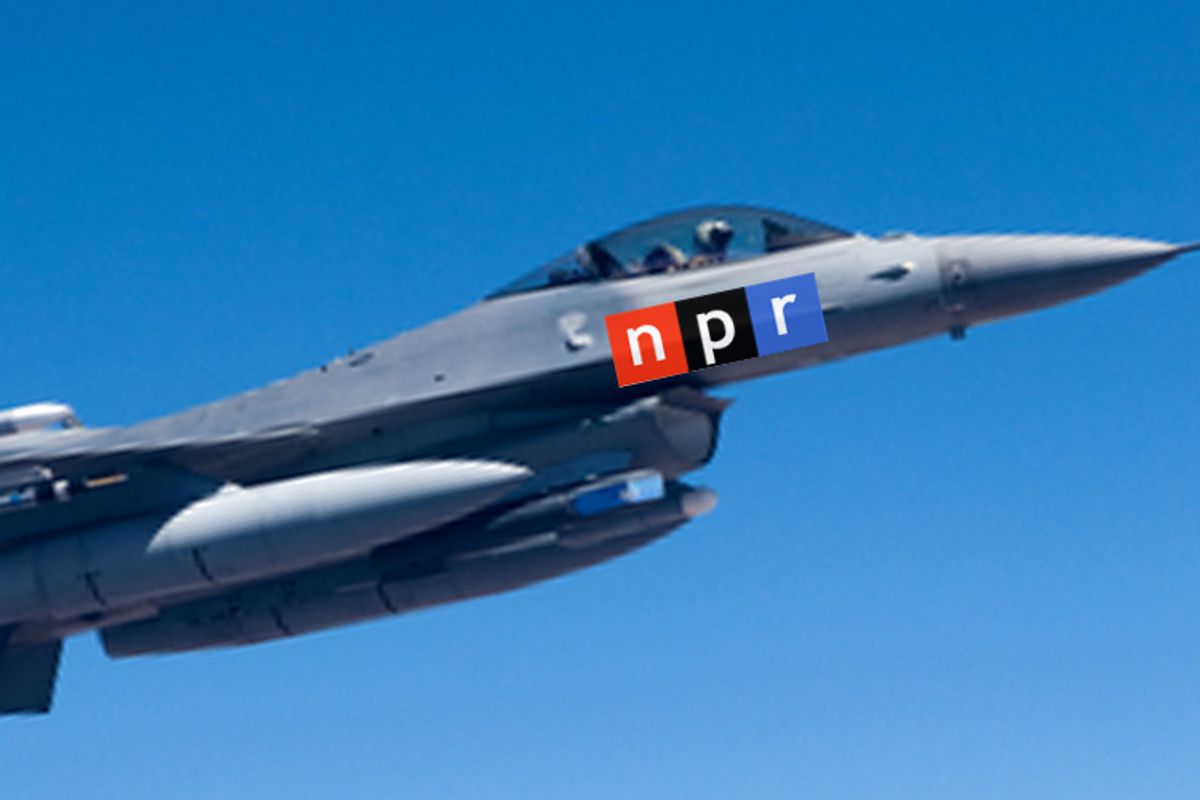 Apparently Americans want to defund the Corporation for Public Broadcasting because they think 5 percent of the federal budget goes to NPR and PBS. That was the median guess in a CNN poll released Friday. If that were true, Talking Points Memo noted, that would mean the CPB would receive $178 billion a year from the government. (And that's not even counting what they get from Archer Daniels Midland and viewers like you.)

BBC, the largest broadcaster in the world, takes in $7.5 billion in income a year. If Americans were right, the Corporation for Public Broadcasting would have a bigger budget than every military on Earth besides our own. NPR would beat China in an arms race.

What would the Corporation for Public Broadcasting even do with that kind of money, besides continue to have a liberal bias and support the establishment of sharia law? We have some guesses: