How to make climate skeptics angry

A Berkeley scientist's sin: Coming up with the wrong answer 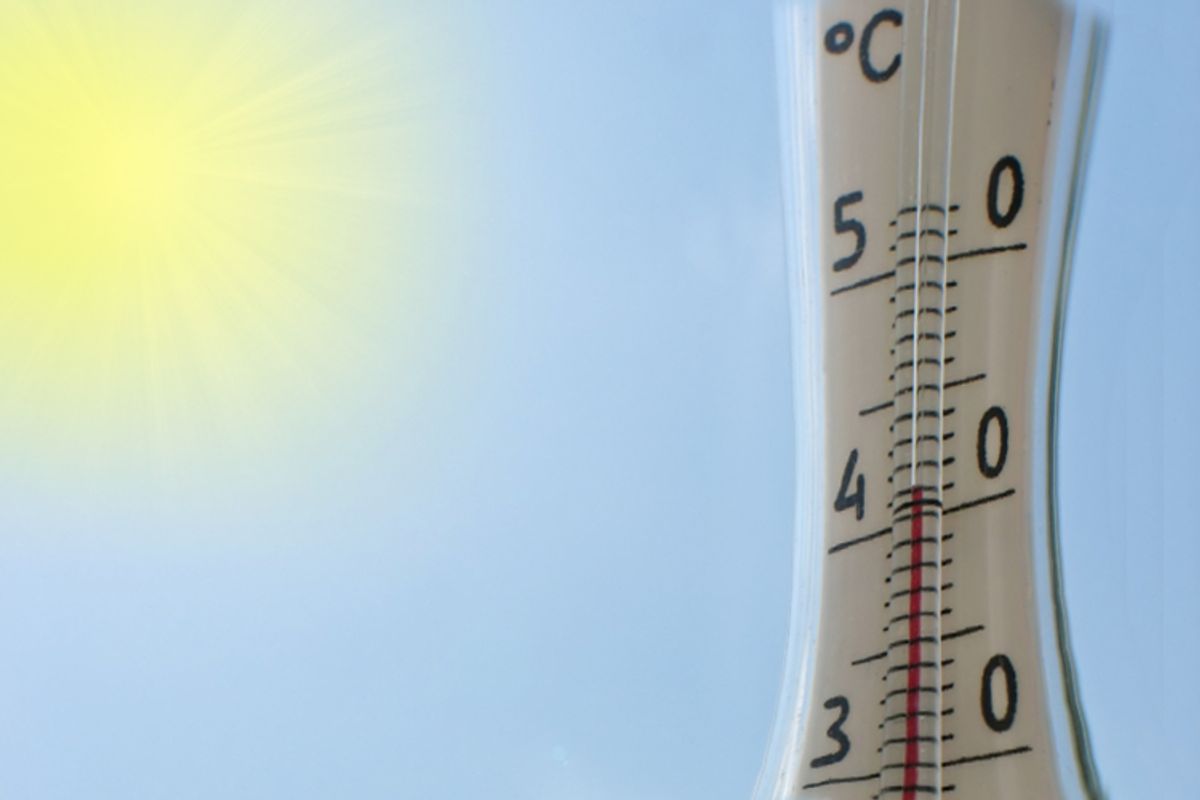 Last Friday's post on scorned climate skeptics generated some heat from Watts Up With That?, the website that, (outside of Marc Morano's gibbering mad Climate Depot) is the most angry about Berkeley scientist Richard Muller's surprising testimony before a House panel last week on global warming temperatures. (Margot Roosevelt has a very good summary in the L.A. Times of the brouhaha over Muller's appearance.)

Anthony Watts, Watts Up With That?'s founder, wants a correction from me. In my story I quoted remarks Watts made early in March expressing his willingness to accept whatever results Muller's review of historical temperature data ultimately came up with. I also quoted the outraged comments made by Willis Eschenbach, another contributor to Watts Up With That?, after Muller declared that his preliminary research had produced data similar to that of most other studies -- data that indicates that the world is warming.

Watts and Eschenbach have both complained that I misled readers into thinking that Eschenbach's quote was actually written by Watts. But I did not attribute the second quote to Anthony Watts. I labeled it explicitly as "Watts Up With That?'s reaction." I can see how some readers might have been confused by that but I don't think it merits a formal correction. And whether or not my overall take on the controversy makes me, as Eschenbach declared in an email to me "the butt of internet jokes about [my] lack of comprehension" is just something I'll have to live with.

In another email Eschenbach declared that my conflation of his and Watts' posting into one Watts Up With That? editorial point of view was unfounded -- "There are Anthony's contributions. There are guest bloggers' contributions, including my own. But there is no discussion of what to write about. There is no WUWT editorial board, no censorship, and no obligation to write on the part of the guest contributors."

Maybe so. My own sense, from several years of dipping into Watts Up With That? is that the blog pushes a very distinct editorial voice; it is dedicated to undermining the mainstream climate scientist consensus on global warming by whatever means necessary. When you post, approvingly, essays that assert that the science supporting anthropogenic climate change "is the biggest whopper ever sold to the public in the history of humankind" you are establishing a fairly clear debate position.

And there's no question that Anthony Watts is unhappy with Muller's testimony. In an email written to me he asked "Was your intent simply to add [to] the injury done to me by Dr. Muller?" Such phrasing obviously implies that he feels Muller's testimony did him some damage.

The issue at question here is the integrity of the readings made by thousands of land-based temperature stations. Watts has long argued that, for a number of reasons, surface stations have exaggerated global warming over the past century. His argument is laid out in detail in a rebuttal letter written in response to Muller's testimony. To his credit, Watts has put some muscle behind his assertions; he leads a team of volunteers who have spent many hours locating and documenting problematic surface stations.

For years, the mainstream climate science community has responded to Watts' assertions with the argument that the potential anomalies in surface station temperature readings have already been accounted for.

Muller however, has not been part of that consensus. His Berkeley Earth Surface Temperature (BEST) project was explicitly designed to take into account the anomalies identified by Watts and others. Watt's team even shared their painstakingly accumulated surface station data with BEST -- "in confidence," according to Eschenbach.

Many temperature stations in the U.S. are located near buildings, in parking lots, or close to heat sources. Anthony Watts and his team has shown that most of the current stations in the US Historical Climatology Network would be ranked "poor" by NOAA's own standards, with error uncertainties up to 5 degrees C.

Did such poor station quality exaggerate the estimates of global warming? We've studied this issue, and our preliminary answer is no.

No. There is a lot of squawking now -- from both the left and the right -- about whether Muller should have given any kind of answer to Congress in advance of publishing his conclusions in a peer-reviewed journal. But I am 100 percent certain that if Muller had said "our preliminary answer is yes," there would have been hosannas of joy and exultation coming from the climate skeptic community. In testimony before Congress, Muller directly contradicted a theory that is at the heart of the brand of climate skepticism most associated with Watts Up With That? And he used Watts' data to do it. That's gotta hurt.