The real reason for the decline in teen births

What you're not hearing about the dip in pregnant youngsters 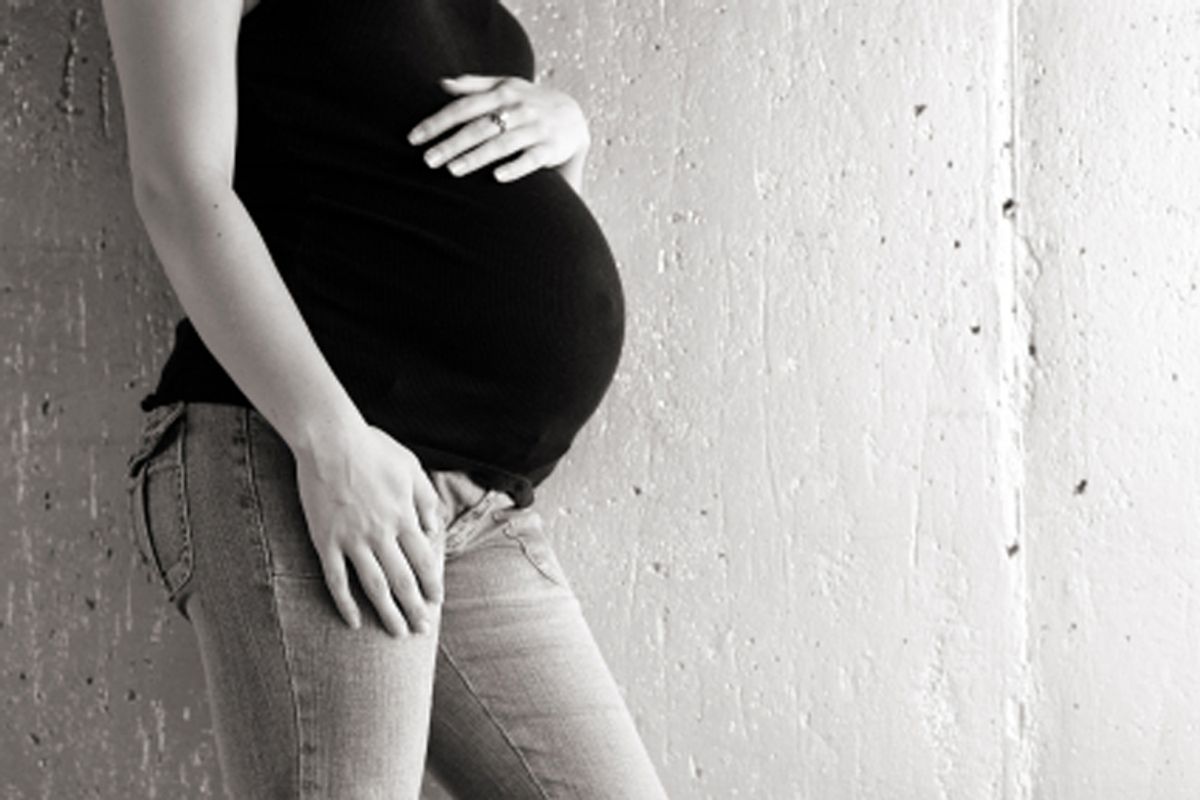 The good news of the day is that the U.S. teen birth rate has fallen to a record low -- but most of the mainstream reporting on the Centers for Disease Control study avoids the question of why, and a cursory glance at the coverage can easily give the wrong impression.

The most-touted fact from the report is that -- relax, parents -- more teenagers are waiting to have sex: The number of sexually active youngsters dropped from 54 percent in 1991 to 46 percent in 2009. At the same time, many media outlets are highlighting the fact that 12 percent of sexually active teens are getting busy without any form of birth control. Thanks to the juxtaposition of these two leading sound bites, you might get the impression that the decline has more to do with abstinence. But what's easily overlooked is that the number of teens having sex without a form of birth control has actually dropped from 16 percent. At the same time, the percentage of youngsters using backup contraception has almost doubled. In other words: Contraceptive use is up among teens, and more are doubling up methods just to be extra safe. This, I'm sure I don't have to tell you, is great news, and a boon for proponents of comprehensive sex education (which, by the way, also includes messages about the benefits of waiting to have sex).

The question remains, though: Do we have the rise of abstinence or the increase in contraception use to thank for the record low in teen births? It's likely a combination of both -- but note that a 2006 study examined that very question and found that contraceptive use was responsible for 86 percent of the decline in teen pregnancy. We'll have to wait for a more detailed analysis of this latest data to get a better grasp on the factors at play -- but I can already predict with confidence that the Candie's Foundation, which paid Bristol Palin more than $250,000 as an abstinence promoter while donating only $35,000 to teen health clinics, will not be celebrated as a hero.