Conspiracy theorist Jack Cashill and the mystery of the president's knee 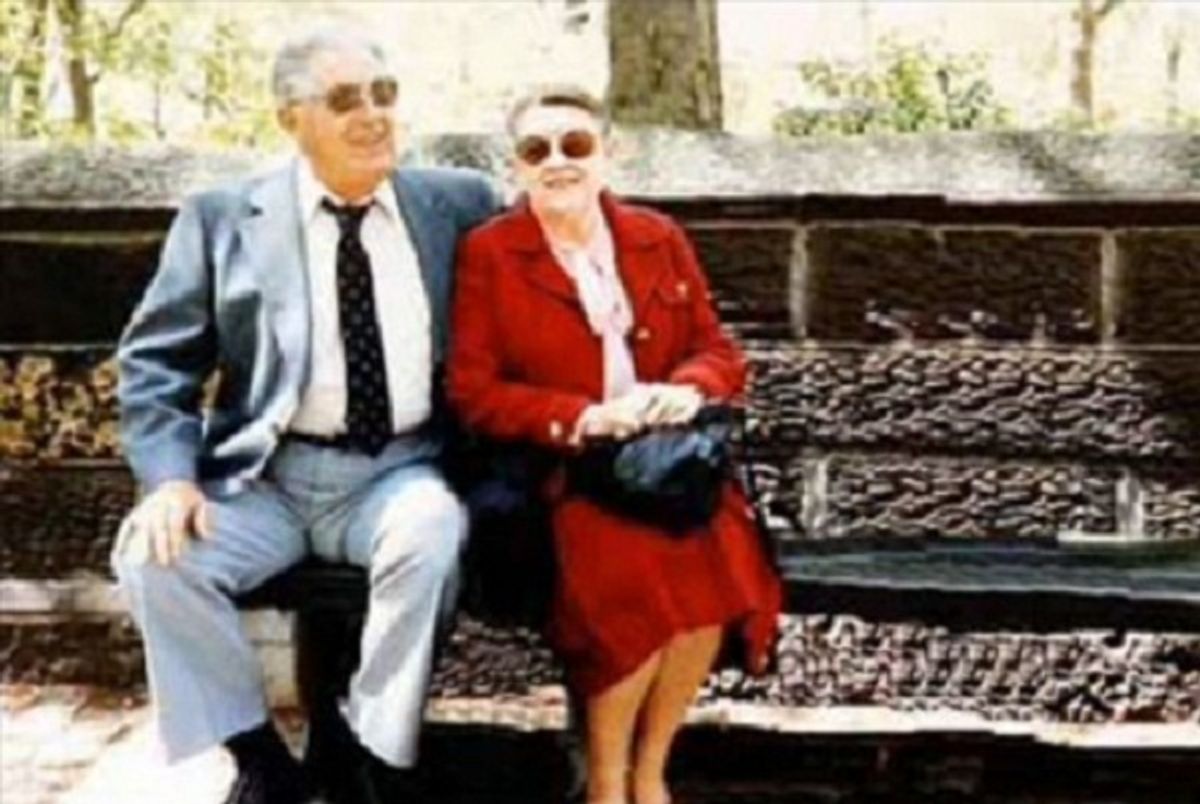 The president's grandparents, and his knee (Simon Maloy)
--

Jack Cashill, the right-wing journalist currently winning the national game of "'prove' the most outlandish thing you possibly can about Barack Obama" with both his theory that Bill Ayers ghost-wrote "Dreams From My Father" and his claim that the president's father was actually Jimi Hendrix, dropped a bombshell today: Barack Obama is not actually in a photo of Barack Obama and his grandparents.

In his definitive 2010 biography of Barack Obama, "The Bridge," New Yorker editor David Remnick features a photograph of a dapper young Barack Obama sitting between his grandparents on a Central Park bench.

The bench is real. The grandparents are real. The wall behind them is real. Barack Obama is not. He has been conspicuously photoshopped in. Who did this and why remains as much a mystery as Obama's extended stay in New York.

So, yes, this is actually just a picture of Barack Obama's grandparents hanging out in New York, where they did not live and where Obama was attending college, without their grandson, who was I guess secretly in Pakistan, at the time. I think that's what has been definitively proven here. Obama was being a Marxist Muslim in Pakistan.

But unmentioned by Cashill is the single most insidious part of this deception: While Barack Obama is nowhere to be found in the unretouched version of this photo, his knee is still in between his grandparents. What was Barack Obama's knee doing in New York, while the rest of him was in Pakistan, and Indonesia? Dealing drugs? Why are mainstream journalists afraid to ask tough questions about the president's detachable knee? The people have a right to know!

(An alternate theory: Is Barack Obama actually fading from this photo because he accidentally prevented his parents from falling in love while traveling through time? And if so, doesn't Obama teaching his father Jimi Hendrix how to play guitar based on listening to Jimi Hendrix records present a paradox?)

Cashill was just recently on "Fox & Friends" in order to promote his reporting on the president's mysterious background. His work has also been endorsed by Andrew Breitbart and the National Review's Andrew McCarthy.