Who's paying for the sex in Showtime's "Gigolos"? 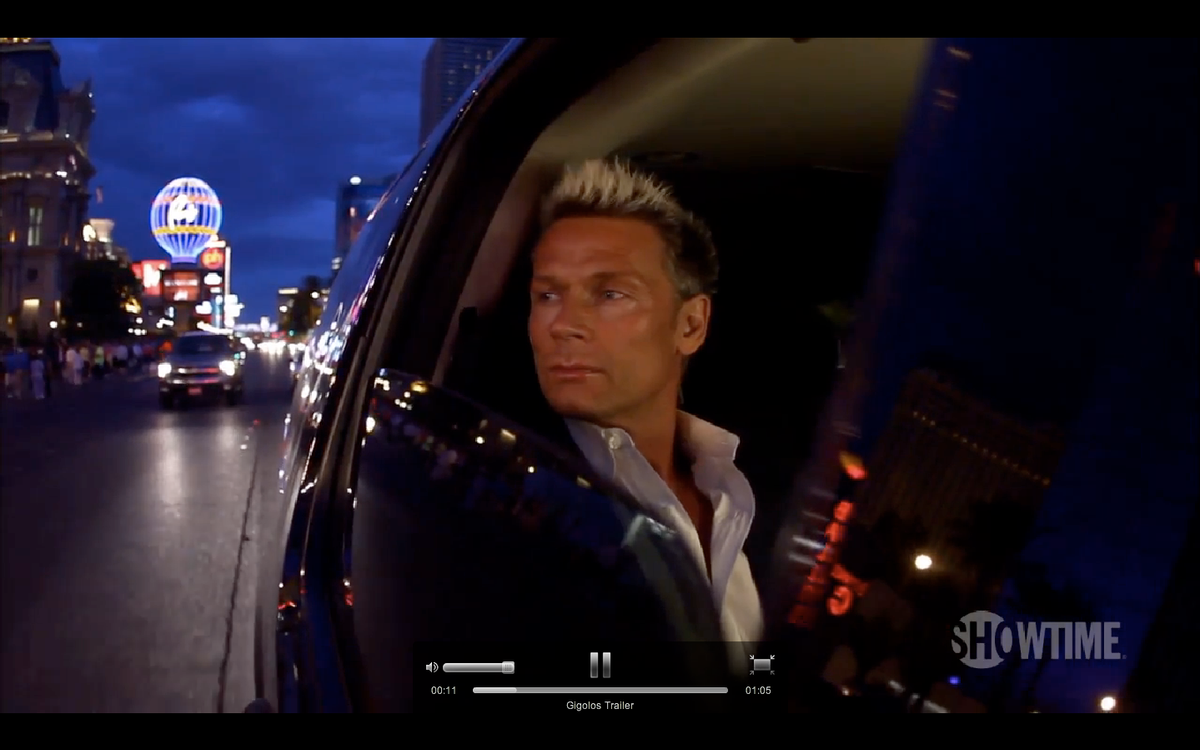 Despite the hype, the new reality TV show "Gigolos," premiering tonight on Showtime, apparently does not show women paying to have sex with men. According to Garren James, agent to three of the men on the show through his escort service Cowboys 4 Angels,  not only did the female clients on the series not pay for their appointments, they were actually compensated for their participation in the show.

As a creative consultant, James was charged with recruiting women for the show and they were compensated in return. When I asked James how difficult it was to find the female clients, he replied with a deep laugh. His task "wasn't easy," he says, but eventually he was able to find 12 women who were game.

When I asked Showtime's publicist Nicole Elice for "Gigolos" to confirm this, she said, "We don't know. Nobody can say for sure." That's because the show wasn't produced by Showtime but rather Long Pond Media.

This certainly goes a long way toward addressing some of the confusion created by the show, which purports to follow the lives of four Las Vegas male prostitutes. The New York Times' Alessandra Stanley expressed incredulity over the whole premise: "Who in the world are these seemingly ordinary people -- nurses, teachers and I.T. workers -- who consent to have cameras record their sexual and legal deviances?" Well, they are "seemingly ordinary people" who are willing to "have cameras record their sexual and legal deviances" for the right price (James declined to specify how much but said it was a "small sum" for "their time") and, perhaps, for the fame. Which makes them just like your average reality TV star.

That's not to say that there aren't women who pay to have sex with men, or even that these particular women haven't paid male escorts for their companionship. James claims that a number of the ladies who appear on the show had already "used the site" and were "happy with it." (And he stresses that business is "really, really good.") It's just, as is always the case with reality TV, the line between fiction and reality is a very blurry one.

Update: I just got off the phone with Vin Armani, one of the escorts on the show, and he tells me that he knows nothing about the female clients on the show being compensated. "If someone gave them money to give us, I have no idea." Armani adds: "I can absolutely be sure there are some who were not compensated" -- because he personally convinced one of the clients to come on the show, and now she's his girlfriend. He's also seen another client who appears on the show a second time since filming stopped six months ago.